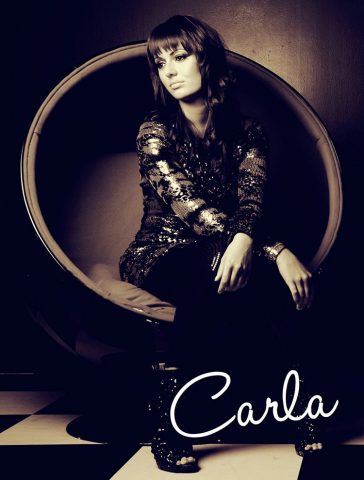 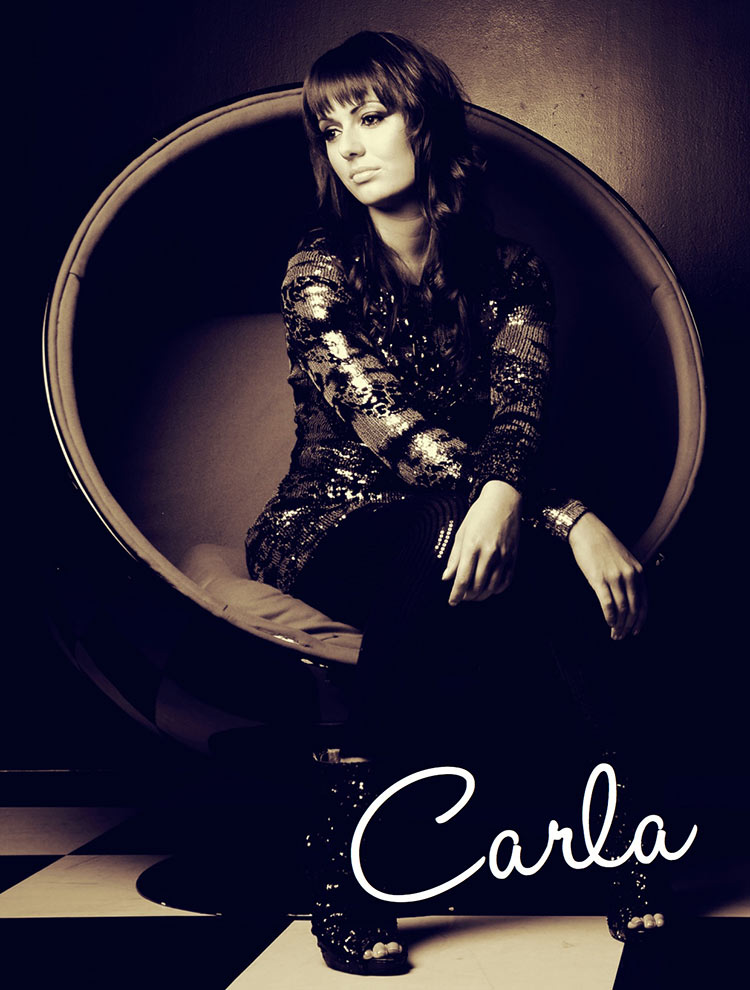 This is Carla and she is a self-contained vocal artist. She has been singing semi-professionally for around 10 years and absolutely loves it.

She always enjoyed singing but her desire to do something with it grew after receiving numerous positive comments from people at karaokes. She soon realised that she loved being centre of attention and wanted to be a performer.

One of her school friends put her in touch with a local agent who was impressed with her singing ability and said he would be happy to get some gigs for her if she could obtain some sound equipment. Being only 16 at the time, she had no monies, so after sucking up to her parents for a few weeks, she had a brand new PA system, which paid for itself in just a few months. Her dad learned how to operate all the knobs and buttons while she perfected her vocals and performance. The buzz she felt following her first gig was immense and she knew she had made the right decision to make that leap. Ten years later and she still experiences that buzz every time!!

There have been some challenges along the way which have only made her stronger and she continues to improve and build on her repertoire. Three summer seasons working overseas in Turkey, at a world-class resort, have also dramatically improved her performance techniques. She now has an amazing sound system, which she operates herself and offering a professional service, whether it is as a vocalist, a DJ or a karaoke host, she gets invited back to all venues. She travels all over; doing something she is passionate about and gets paid for it. Now how many people can say that??