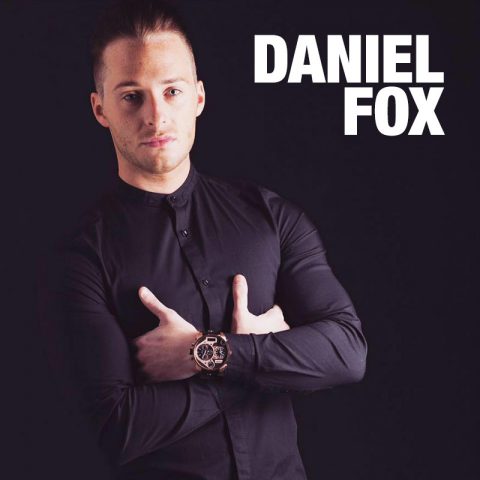 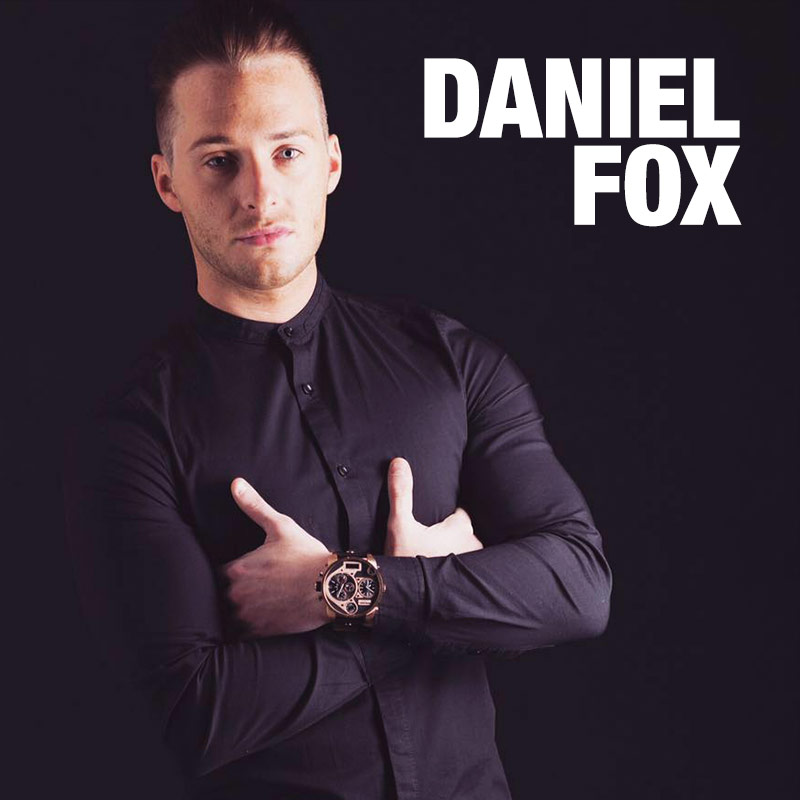 Daniel Fox has been singing professionally for over 13 years since the age of 17. He covers Pop, Swing, Musical theatre and Dance classics, initially singing in local pubs and clubs and then all around the country and even Europe. Has performed at G Casinos, Village and Warner Hotels, Haven and Pontins and Park Dean holiday parks, and Thomson holiday villages. Daniel also appeared on X Factor in 2009.