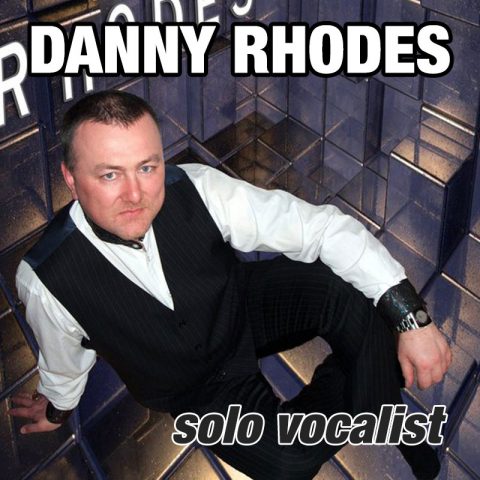 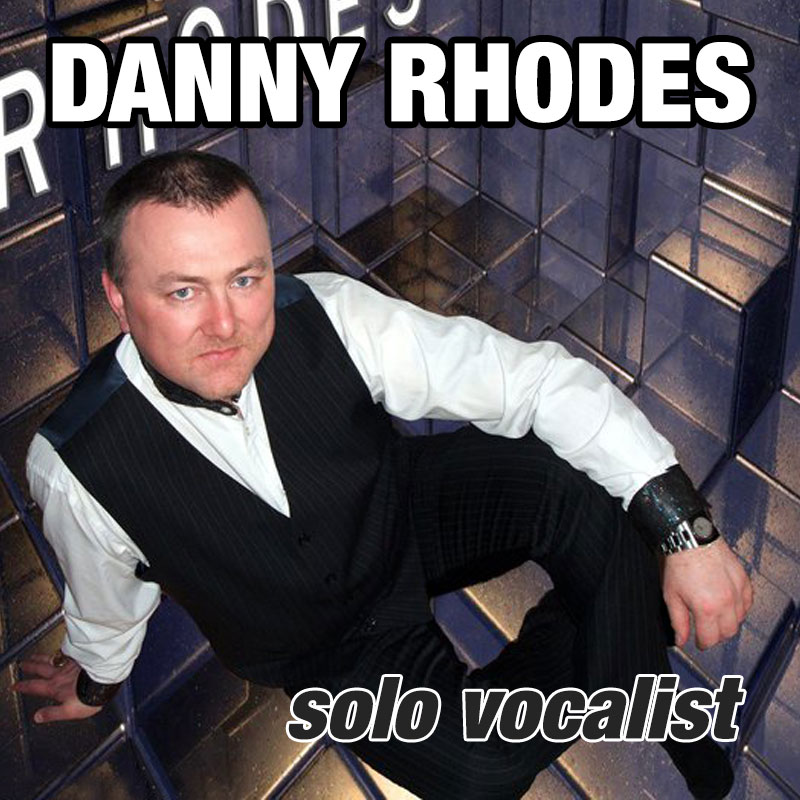 Danny has been performing all over the UK for the past 17 years taking his blend of varied music to many different audiences. Performing Swing, Motown & Soul, 60s Rock n Roll, 80s, Rock and many other styles; so you’re guaranteed a knockout night. Danny brings together all the classics in one night, a non-stop show of ‘get up and dance’ songs.

Everyone has different opinions on their favourite song. Danny, having amassed over 150 songs over the years, is sure to have one of yours up his sleeve. He has this fundamental impromptu ability to read an audience and pull something more out of the bag. Danny can also be booked for a full Motown/Soul night if required.