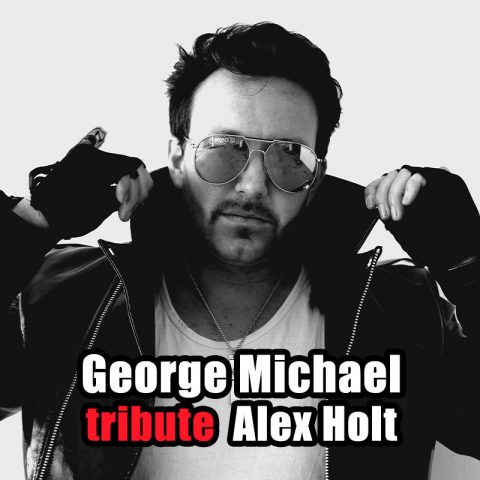 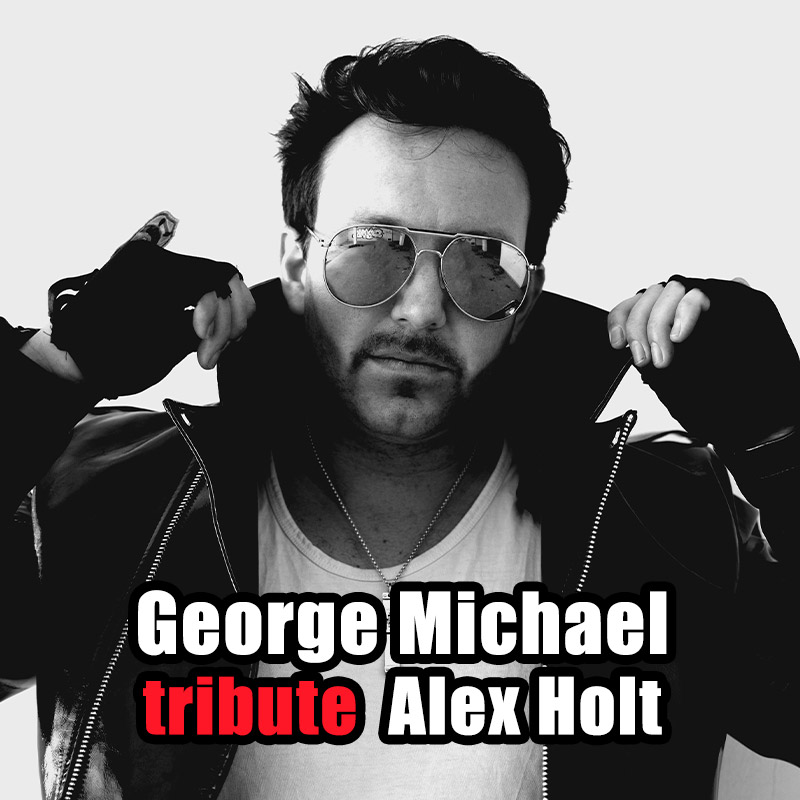 Alex Holt has been performing his George Michael tribute for over 3 years, working primarily out in Cyprus, although he's been a professional vocalist for 7 years. He started his George Michael show following the success of his Freddie Mercury and Queen tribute show; wanting to pay tribute to both of his vocal idols. Alex has travelled all over the world, both on cruise ships, and working in various hotels in countries such as Crete, Cyprus and Morocco. Former clients include P&O, DFDS, Silja/Tallink as well as TUI via agencies. As a solo vocalist, Alex likes to cover the classic hits of rock, pop, indie, swing, blues and soul.