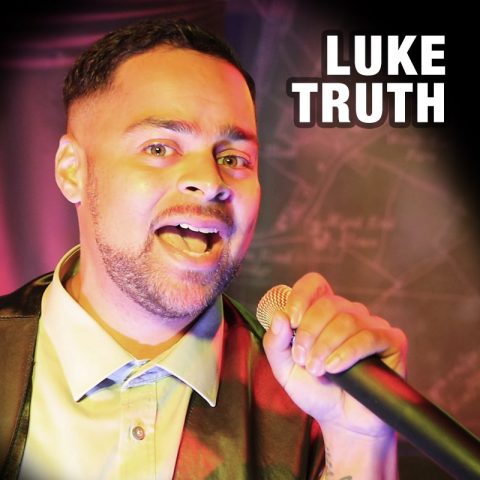 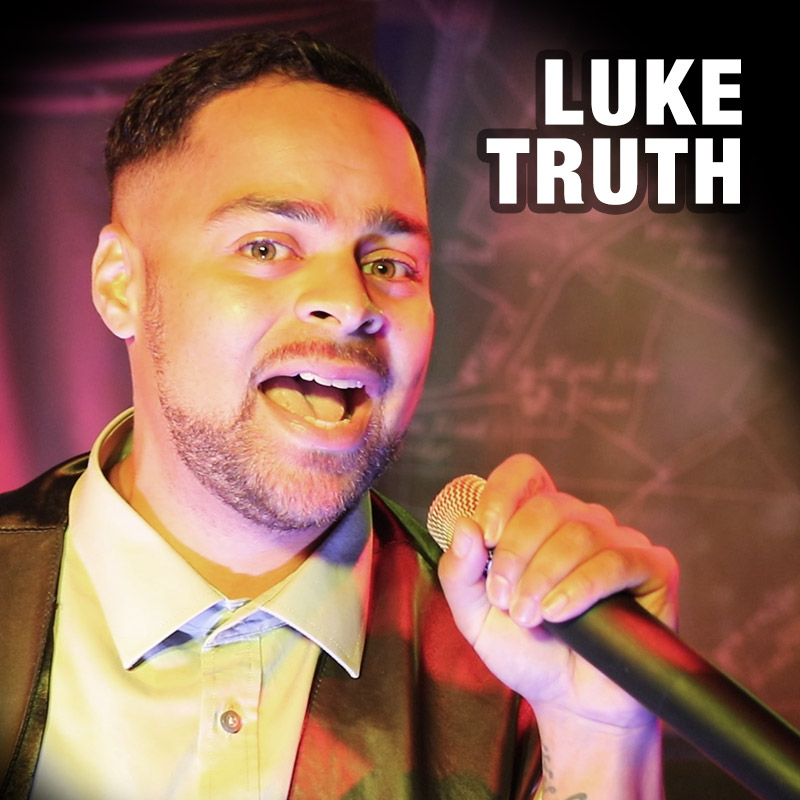 Luke Truth’s breath-taking vocals and spot on song choice are sure to fill the night with fun, excitement and smiles all round.

With a wealth of experience and dedication to his music career, Luke Truth stands out as a high quality vocal artist in the West Midlands.

Writing and recording from his teens, Luke Truth has been consistently performing across the UK for over ten years.

A true professional, Luke Truth arrives looking the part, dressed to impress and put on a show that is unforgettable.

With a passion for music like no other Luke Truth takes inspiration from some of the greats including Stevie Wonder, Marvin Gaye, Maxwell, Lauryn Hill and Bob Marley. As an experienced music producer (achieving a BTEC National Diploma in music production) Luke oozes versatility, putting his own spin on any song that comes his way.

Beginning the evening with an array of soothing, soulful sounds Luke Truth eases his audience in, delivering vocals that are sure to leave the audience wanting more. After a short interlude, Luke Truth livens the atmosphere up a gear with some high tempo tunes to get everyone up on their feet. With a selection of up beat tracks including songs from artists such as Sister Sledge, Jamiroquai, Luther Vandross and Craig David, Luke Truth has the crowd dancing in no time.