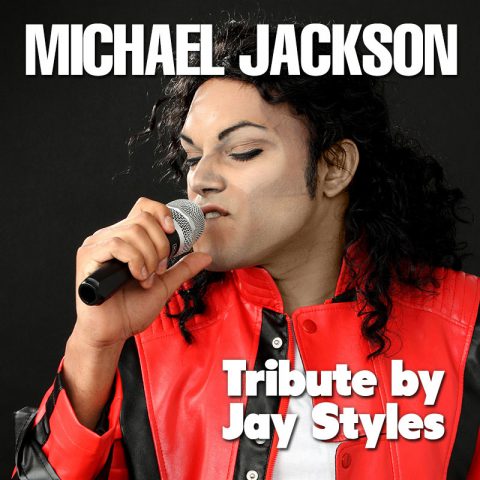 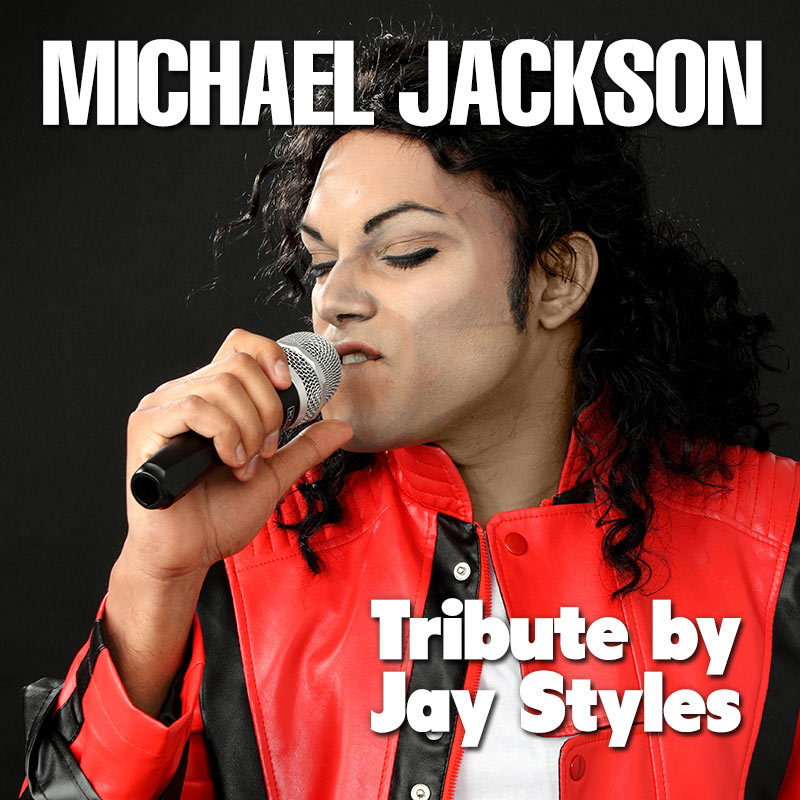 Jay Styles is an incredible Michael Jackson tribute artist lookalike, sound alike and dance alike. Unlike most tribute acts out there, Jay Styles has a close resemblance to the king of pop.

Jay Styles Michael Jackson tribute sings 100% live and performs mesmerizing dance routines from Thriller to Smooth Criminal. His performance has been seen by the Jackson family and he has moonwalked his way throughout the world - including Spain, Greece, Cyprus, Poland, UK Bahrain and Dubai.