Take That tribute – Take That Back 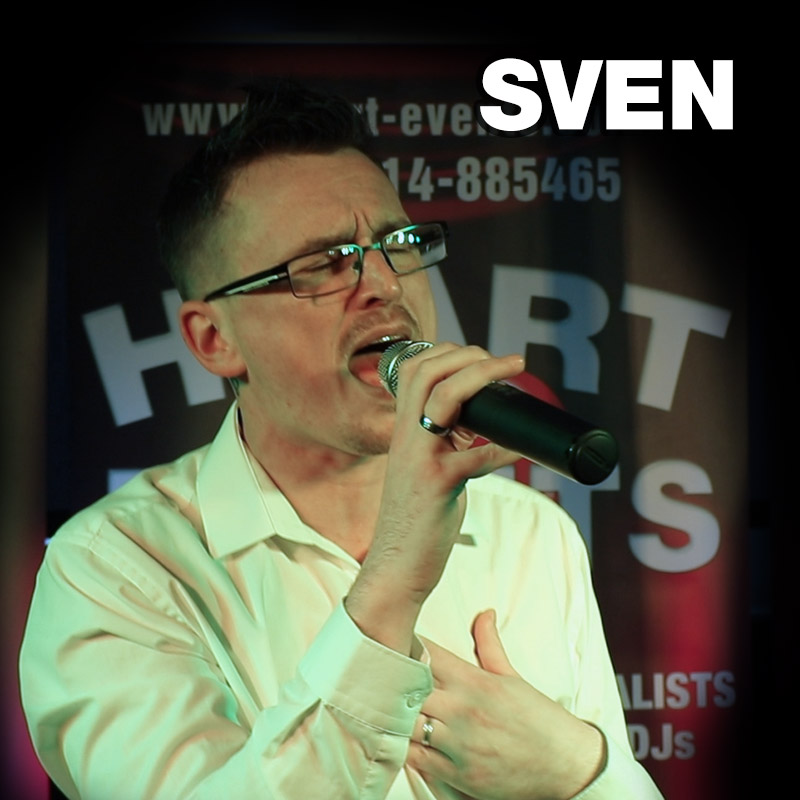 Hailing from Hanover Germany, Sven was singing from the moment he could talk. He took vocal lessons and joined a top 40 covers band and later a rock covers band. At the time, his local karaoke bar was his second living room.

Sven moved to the UK in 2017 and immediately joined the local karaoke scene. Seeing local vocal artists on the circuit inspired him to buy a PA and in Sept 2018 he had his first gig, and has been gigging ever since.