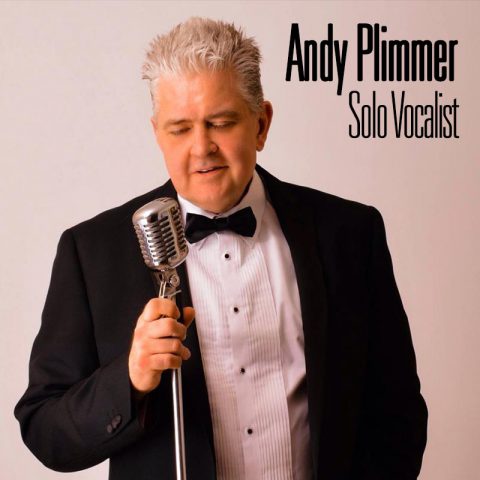 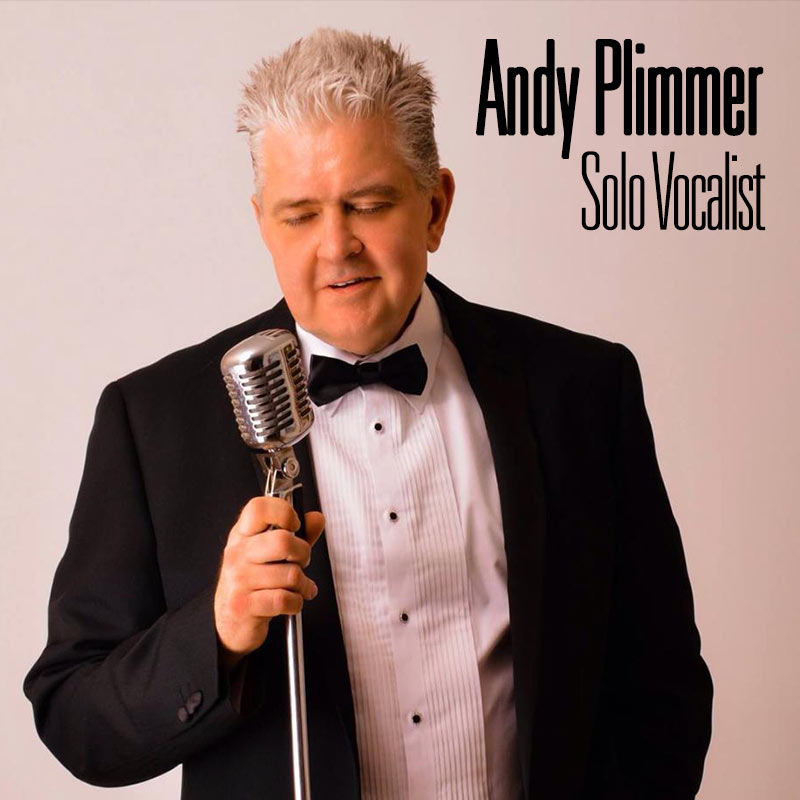 Andy Plimmer has been a singer from a very early age, receiving classical training from the "Midland Boy Singers" who were one of Europe's premier male choirs. This led to performances for HM Queen Elizabeth, the Royal Festival Hall and various stars of the classical world such as James Galway & Thomas Allen.

Through his late teens Andy Plimmer became involved in a range of musical genres from classical to rock, even composing his own material. As a result he has vast experience in stage and theatre performances. Andy Plimmer is very obliging and easy to work with and has a good rapport with audiences of all ages, always tailoring his performance to suit the audience.