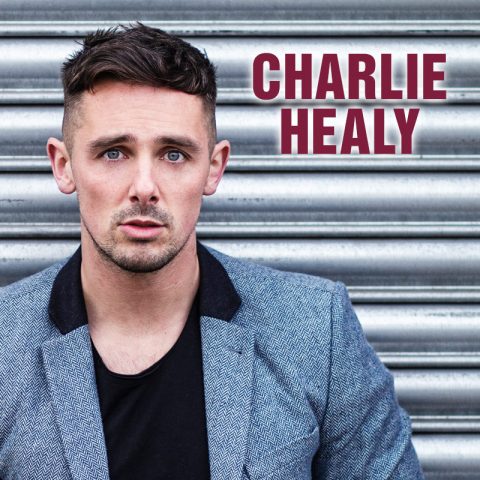 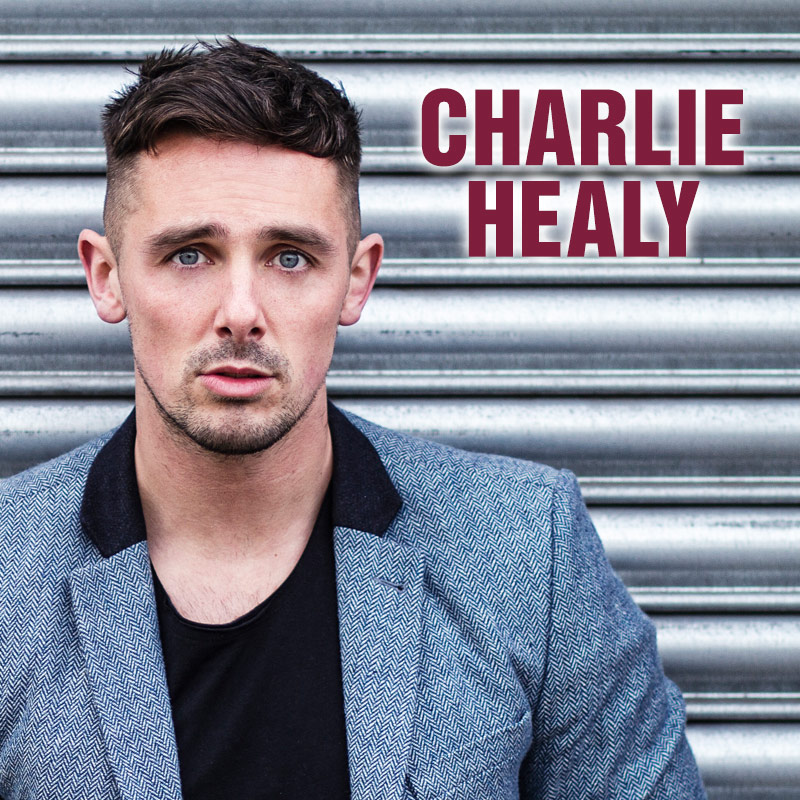 Charlie Healy is most known for being part of boyband ‘The Risk’, finalists on the ITV hit show ‘The X Factor’ during the 2011 series. Following The Risk's departure from the show, the band took to the road as one of the chosen acts to perform on The X Factor 2012 arena tour which travelled throughout the UK and Ireland. The Risk quickly clenched the title of becoming the most toured act within a 12 month period following the series final.

Not content with 1 tour under their belt, the foursome joined forces with Peter Andre and once again toured the UK. During the tour, the band continuously promoted their debut single titled ‘Missiles’. The single was extremely well received and secured a Top 40 position in the iTunes charts immediately.

Since his departure from the band, Charlie has made a name for himself around Europe. He is not only known for his boyish good looks and impressive vocal acrobatics, but for his charisma both on and off stage.

In 2016, following much anticipation, Charlie released ‘Renditions: Volume 1’. The 7 track E.P. is made up of various well known covers including Ed Sheeren’s ‘Thinking Out Loud’ and an acoustic version of the 2016 smash hit ‘Can’t Stop The Feeling’ by Justin Timberlake. Charlie’s unique vocal performance on all tracks led to the release becoming a firm fan favourite.

2017 is set to be the biggest year for Charlie so far with his debut commercial single release titled ‘Playground’ and his first ever headlining UK Tour. Already, ‘Playground’ has become a firm favourite among various radio networks and has received critical acclaim.