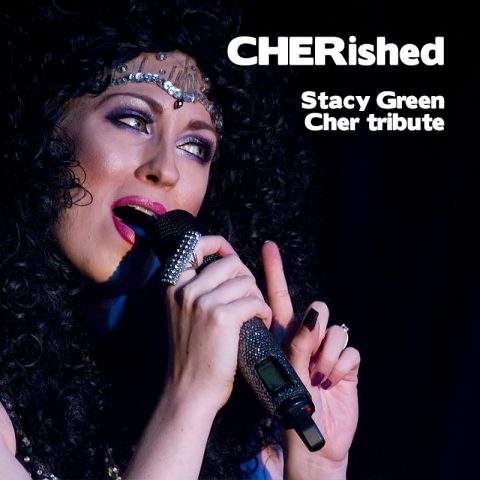 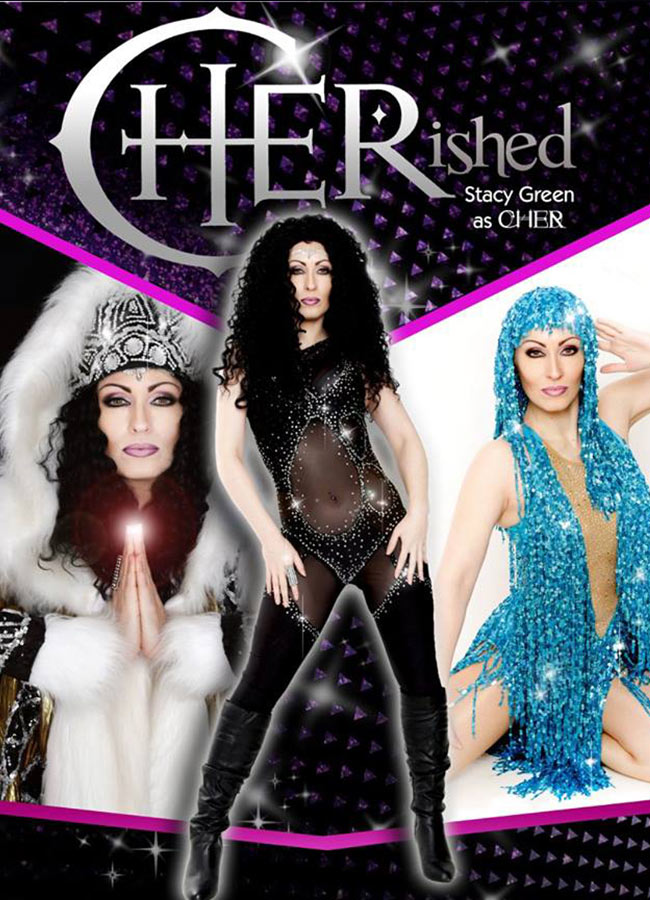 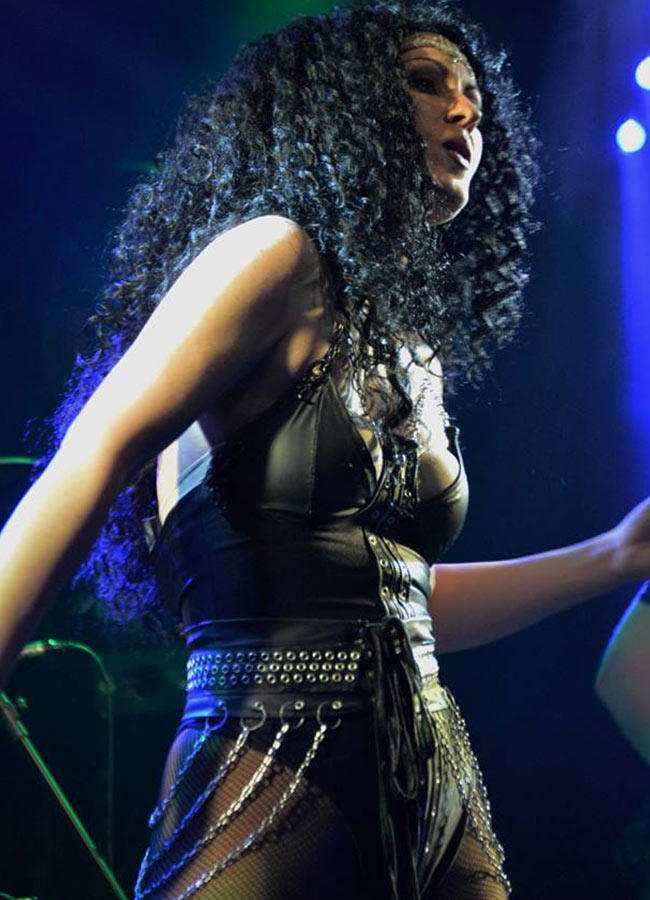 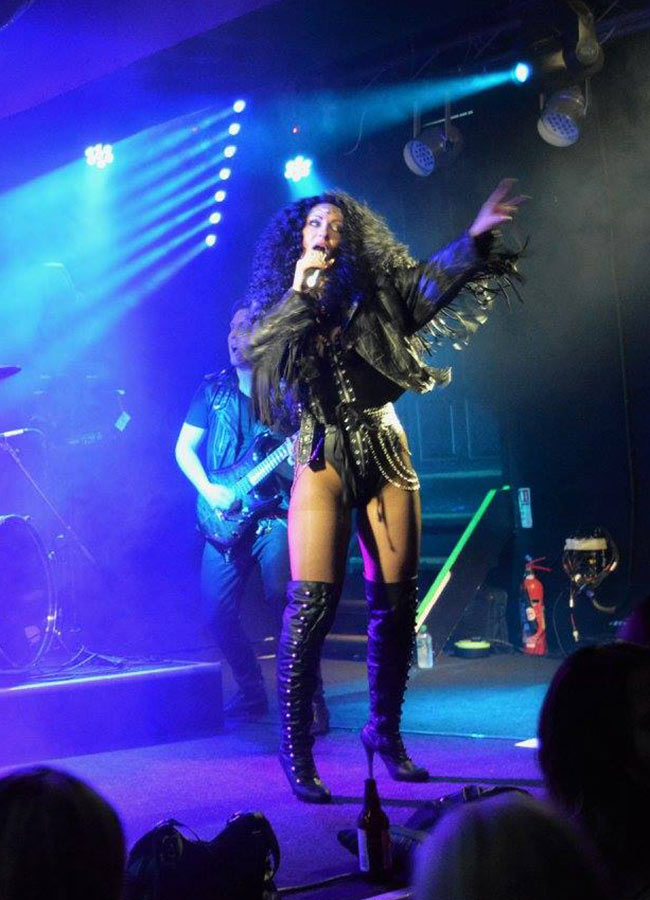 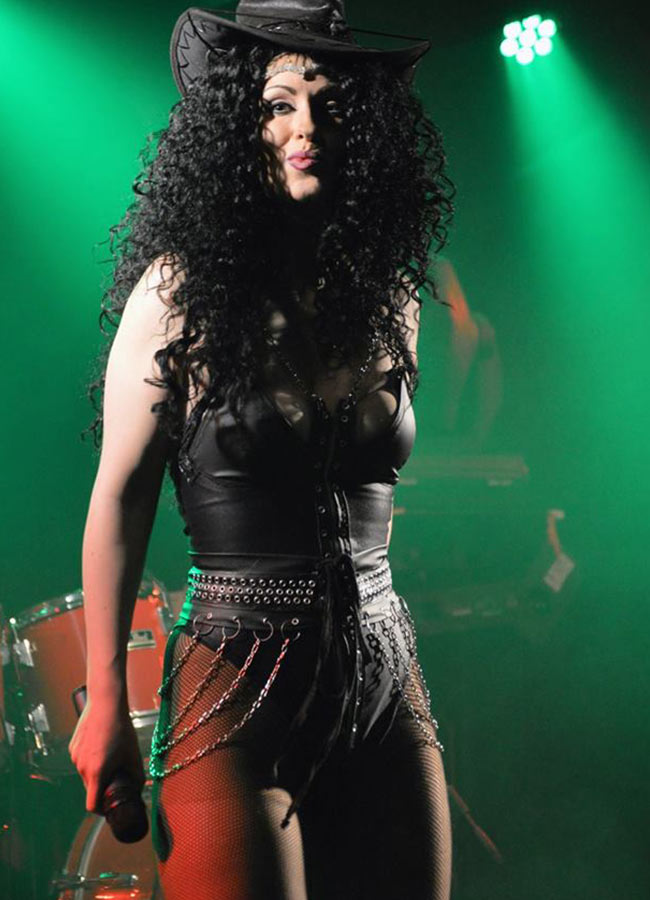 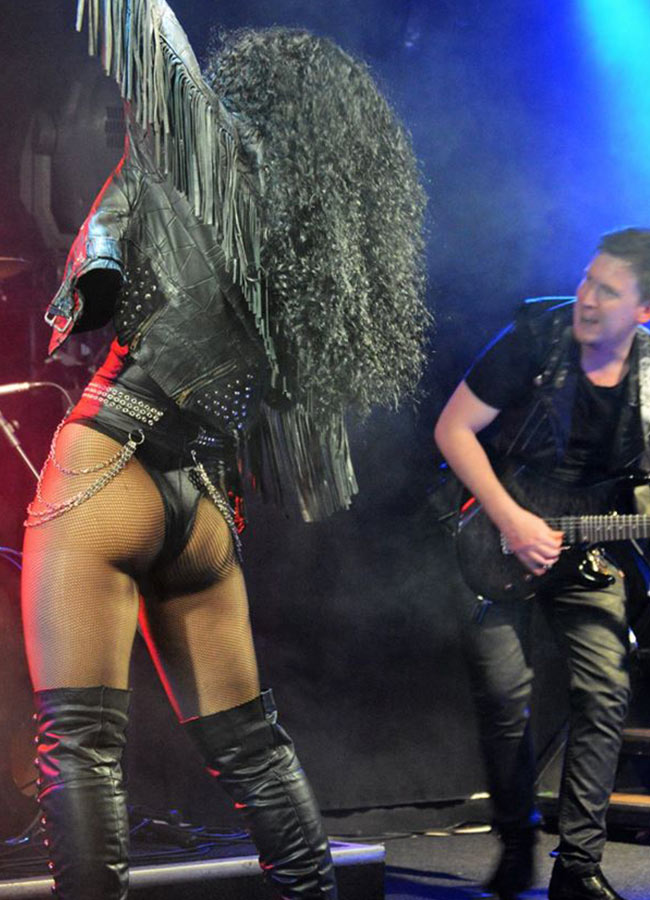 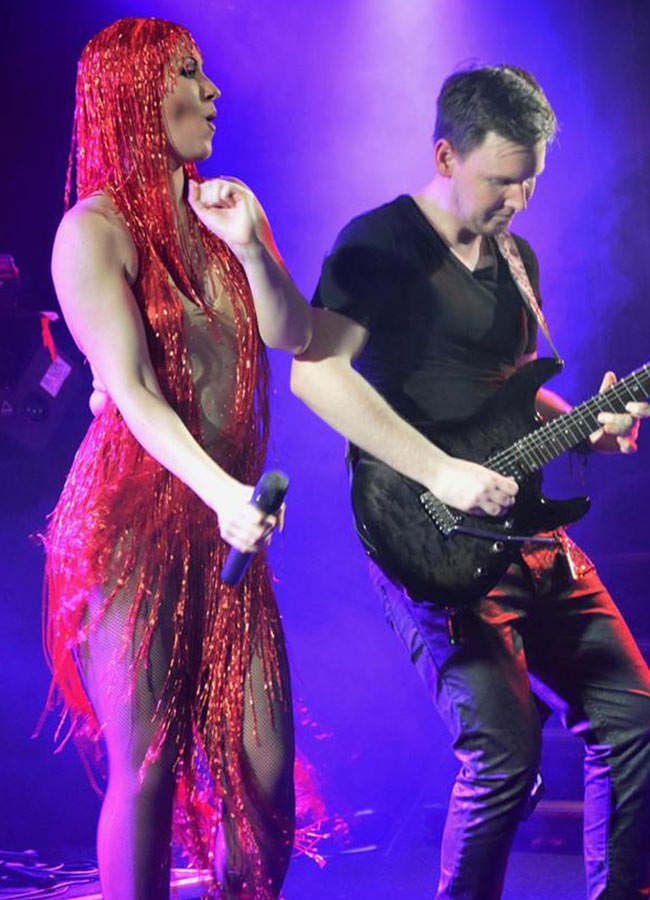 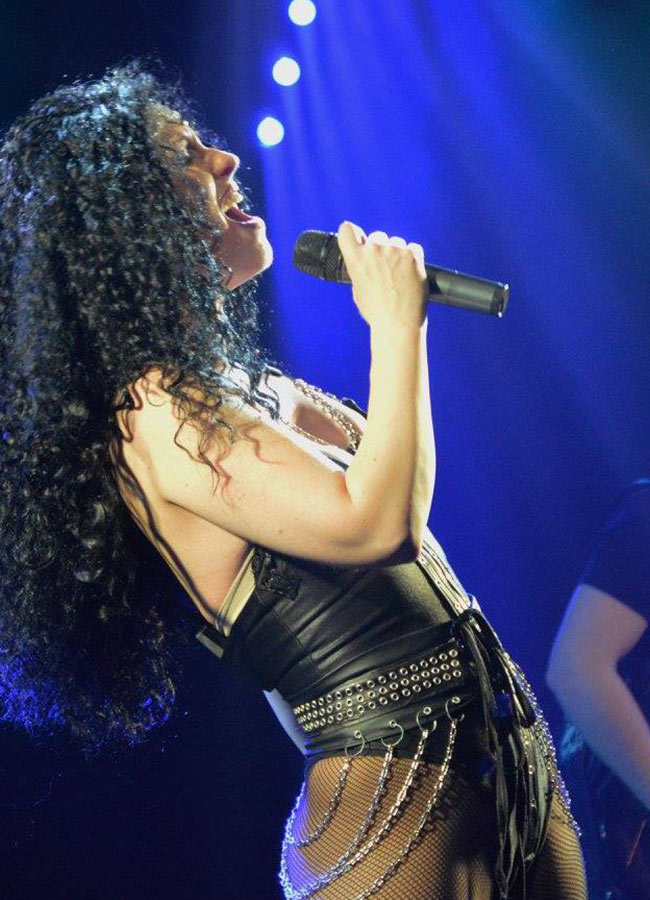 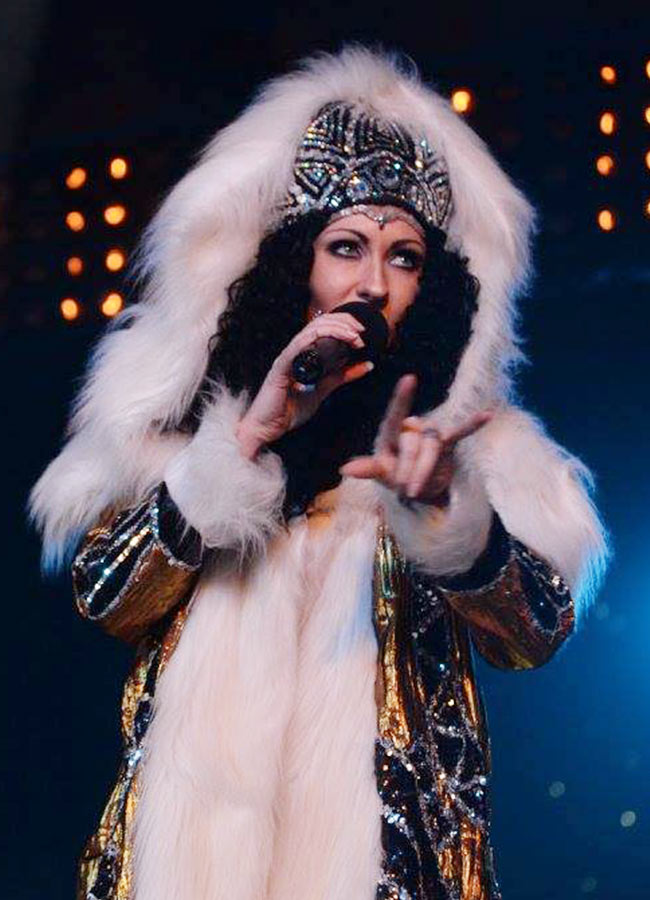 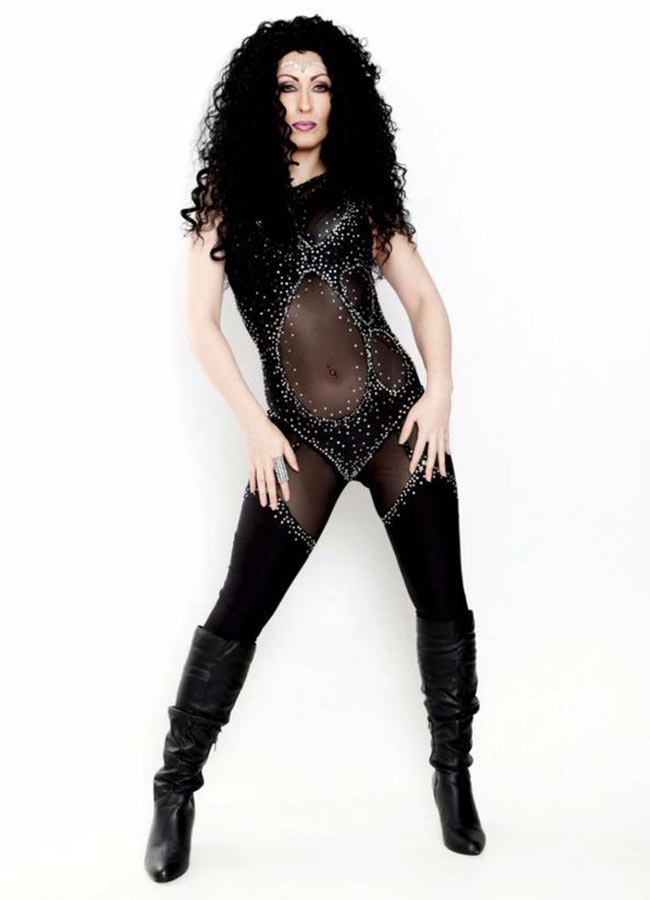 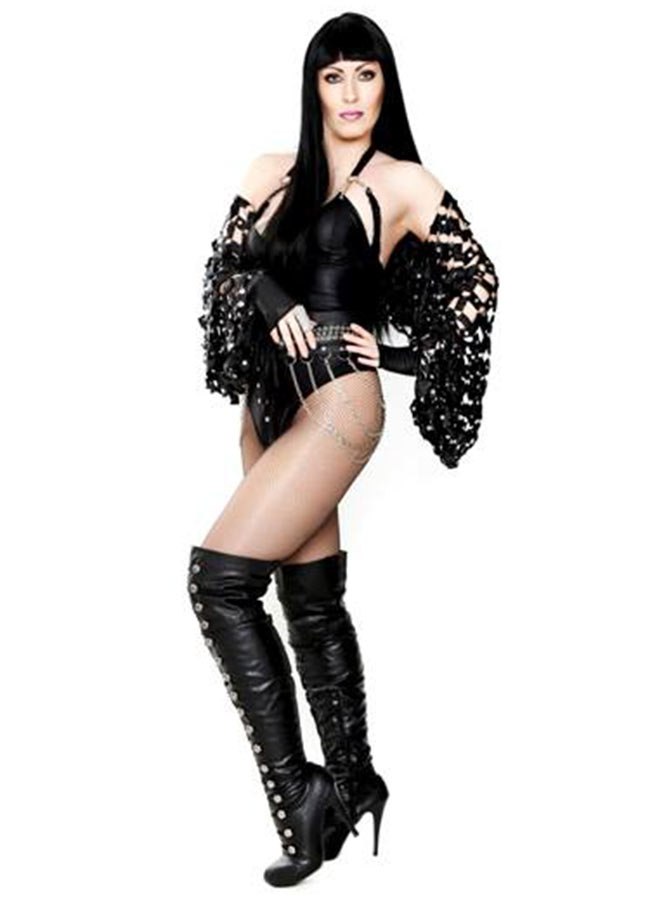 CHERished Cher tribute show includes amazing costumes, programmed lighting effects, audience participation, visual projector show and pyrotechnics (if appropriate) which makes for a memorable night for all involved! The show spans Cher's 50 year career from 'I Got You Babe' to 'Believe' and right through to present day releases.

Stacy is a rock chick but sings a wide range of songs from Motown to modern pop and rock classics. Stacy has been performing for well over 18 years, first starting in the band scene, singing and playing lead guitar for Onyx and HotRoxx.

This Cher tribute act is available to book throughout Birmingham Midlands and beyond.