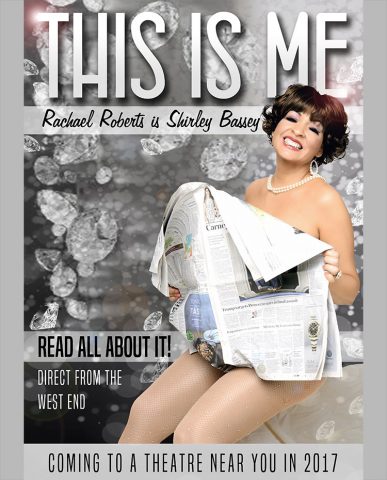 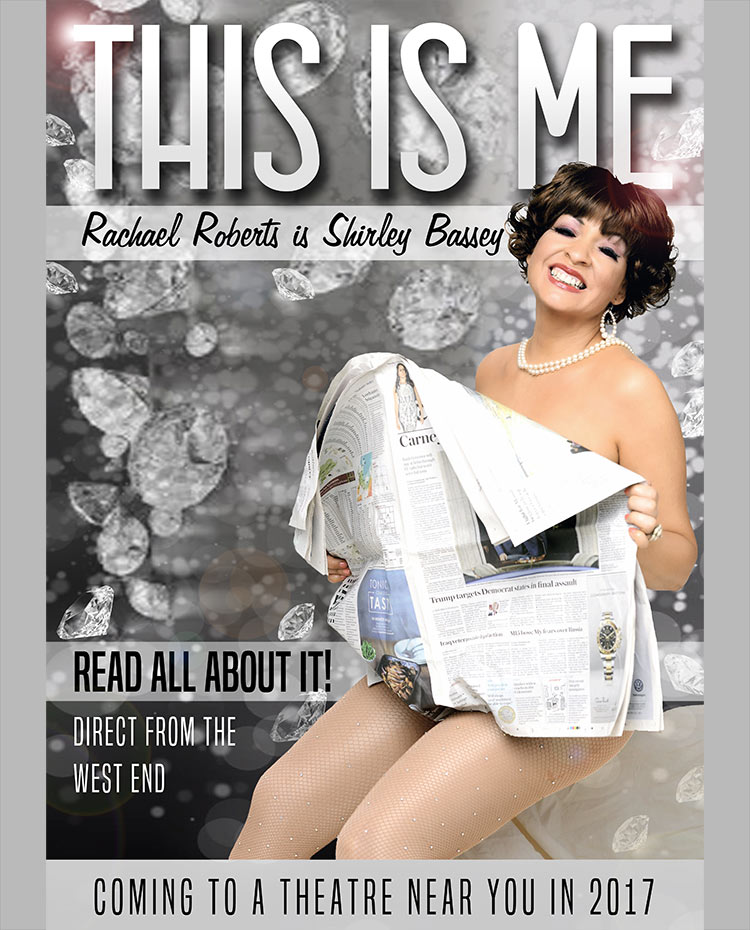 If you're looking for a fantastic Shirley Bassey tribute then look no further. Rachel Roberts's show is a stunning tribute to the magnificent girl from Tiger Bay, with all of the glamorous costumes, the honeyed Welsh speaking voice and of course, the fabulous powerhouse vocal that Dame Shirley is so famous for.

Songs include Diamonds Are Forever, Kiss Me Honey Honey, Something, Get This Party Started, This Is My Life and of course, the showstopping Goldfinger.

Rachael Roberts is a trained singer, actress and dancer, based in Cheshire. After 4 years of performing in touring theatre shows (Godspell, Oklahoma, West Side Story, Songs That Won The War) she formed an all female band and toured Germany with a show that paid tribute to the great girl bands from the 40s through to the 00s.

After a short time singing jazz and soul (which included a support slot for Clem Curtis and The Foundations), it was suggested to her to begin a tribute to Shirley Bassey. Premiering at the famous Nantwich Jazz Festival, Rachael received rave reviews and featured on the front pages of many local newspapers along with headliners Cleo Lane and Tony Christie. Now building upon this success, Rachael is taking her respectful, authentic and heartfelt tribute around the world.

This Shirley Bassey tribute act is available to book throughout The Midlands and beyond.