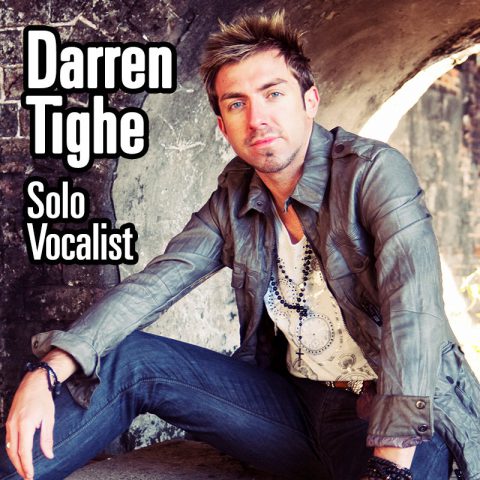 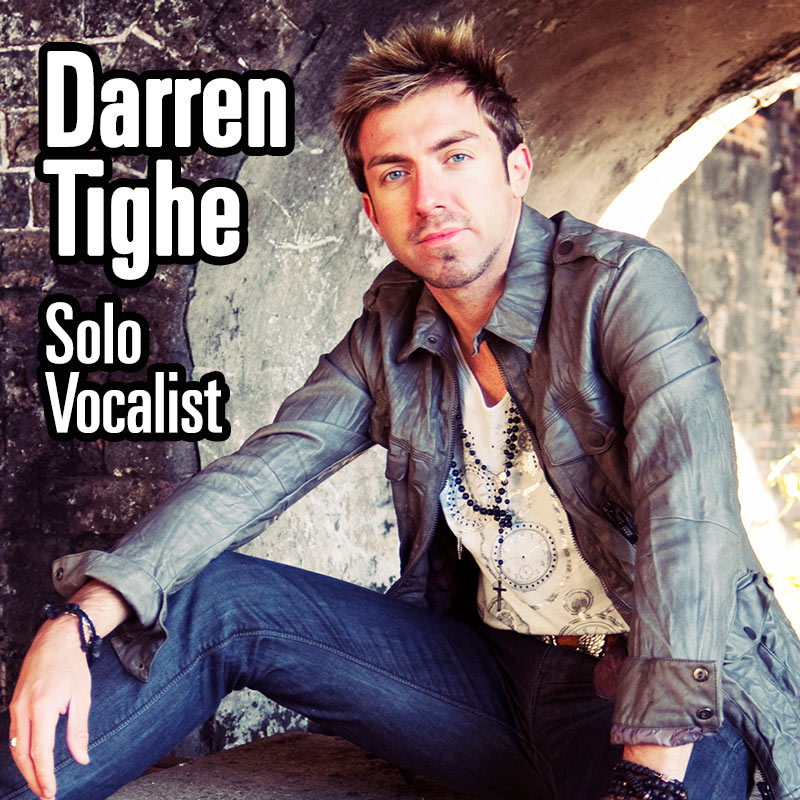 Darren Tighe will have your dance floor packed, singing varied hits from rock to pop, soul to Motown. There's nothing this man can't do. So if you're looking for a versatile vocalist for your venue or party, then Darren Tighe is the man for the job.

“Darren Performs with such incredible energy and his enthusiastic style was infectious” – Worcestshire & District Entertainment Council.

“Darren is a real showman and no one could accuse him of being shy, so if you want to your concert room to rock n roll to the rafters, he will certainly get your dancers on their feet as he did tonight”. - Birmingham Entertainment Sec Council.

Darren Tighe covers all the classic Bon Jovi hits from Livin' on a Prayer, You give love a bad name and It’s my life, to name a few. Darren has performed over the last 5 years across Europe, most recently in Cyprus with rave reviews from many venues, private exclusive events and weddings.

Darren is a self-contained performer with full PA system and lights ready to rock your night away! All equipment is provided and PAT tested, with public liability insurance. So if your guests are in to Rock then Darren Tighe guarantees a wild night!

Darren Tighe's Rock of Ages show recaptures all the excitement of the days when stadium rock ruled. Covering all the biggest rock bands such as Bon Jovi, Guns n Roses, The Killers, Whitesnake, Bryan Adams, Journey, Status Quo, The Rolling Stones, Kings of Leon and many more.

The show also covers all the Rock 'n' Roll classics from the '50s with Chuck Berry, Roy Orbison, Buddy Holly, T REX, and The Beatles through to Soul to modern-day so there is a little something for every generation. 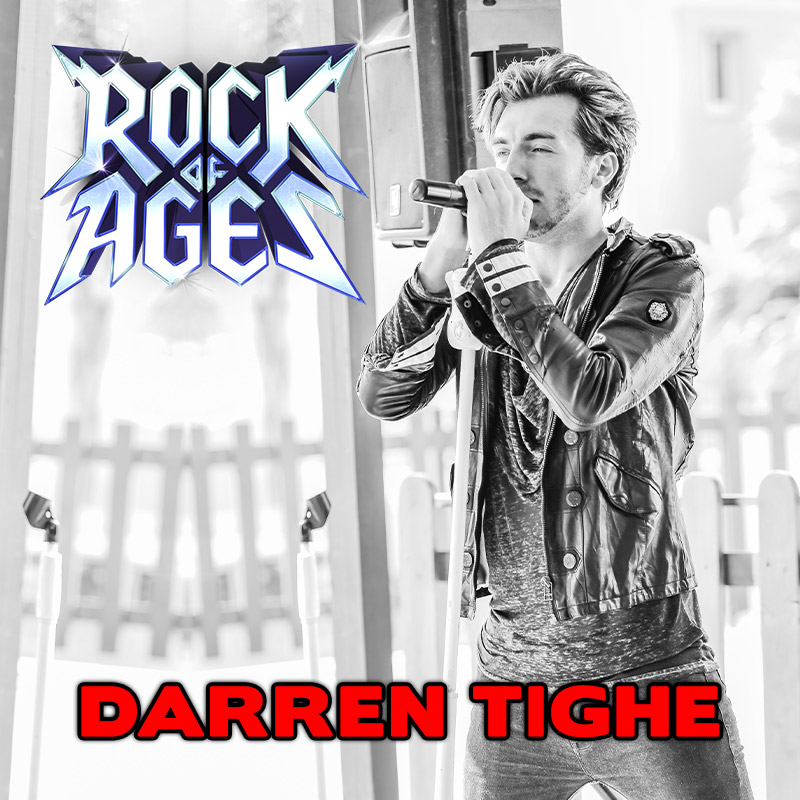 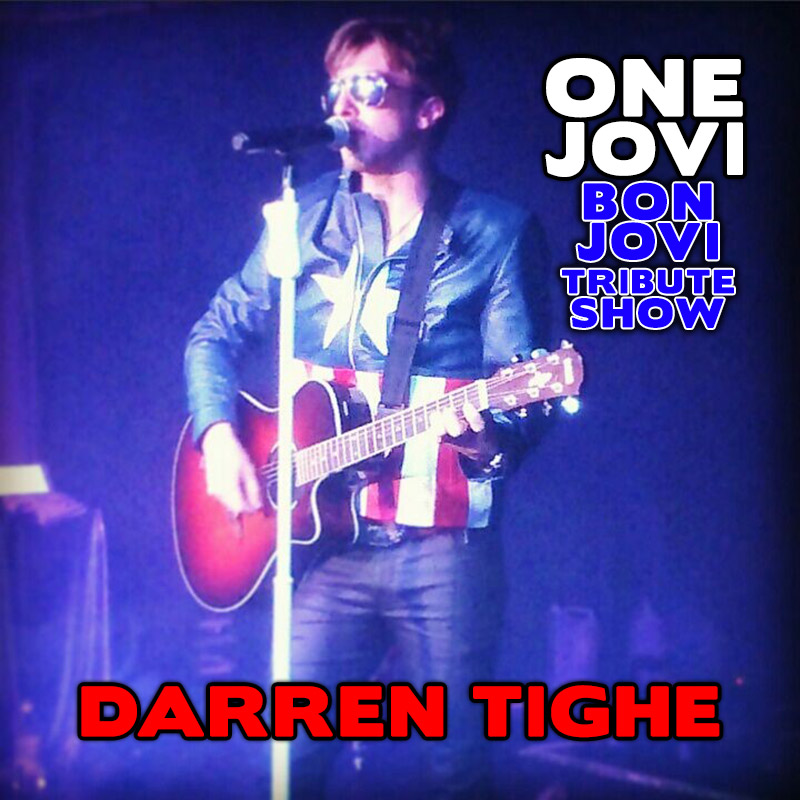 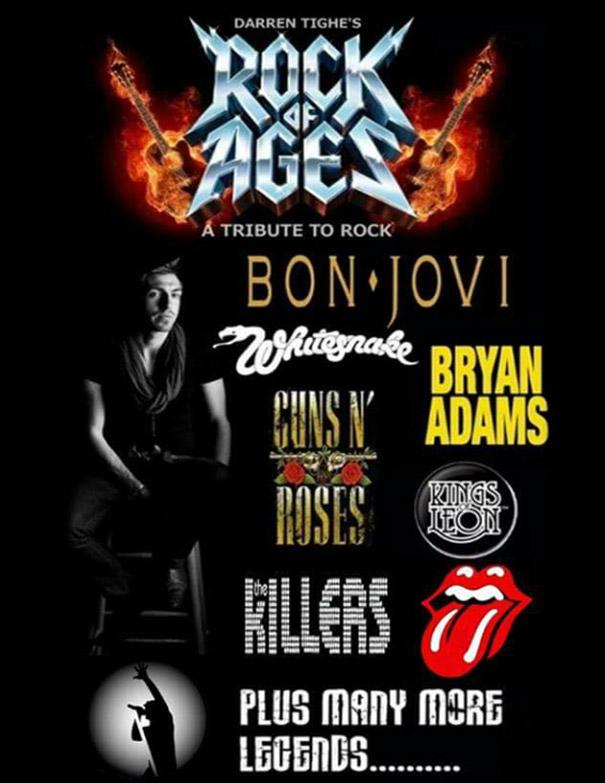