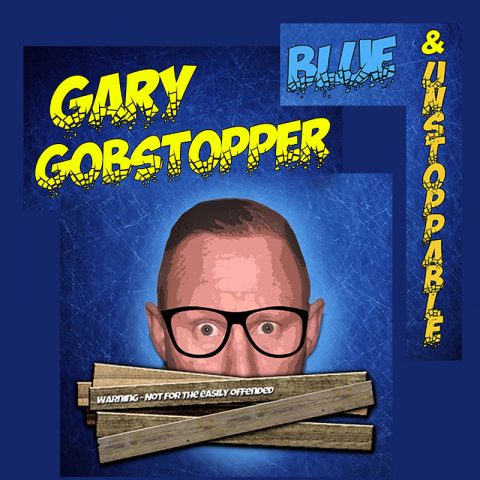 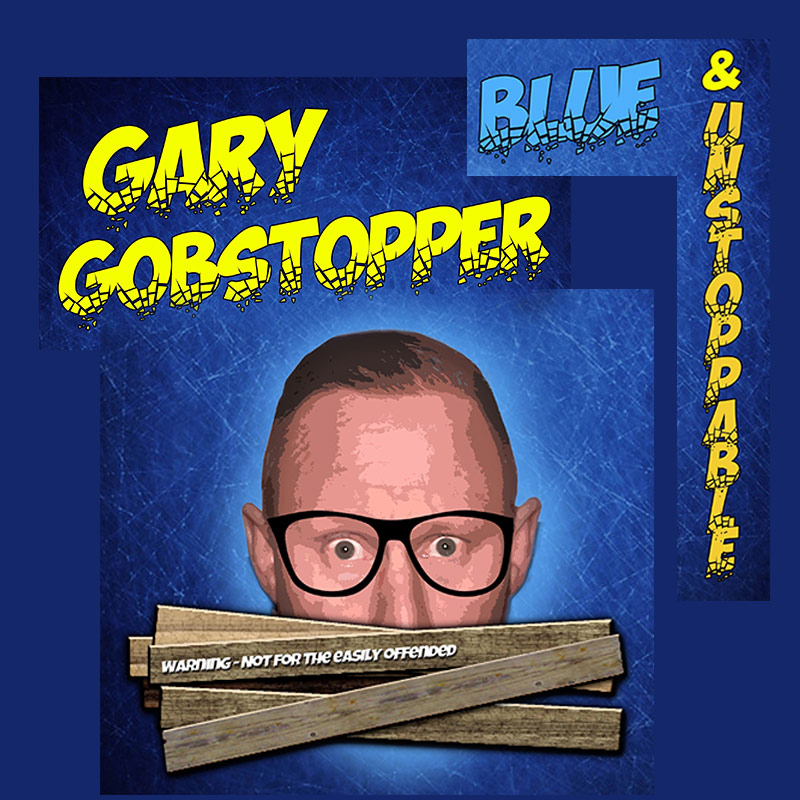 Gary Gobstopper is a stand-up comedian best known for his cheeky banter, adult jokes, madcap routines, observational comedy, his take on life, and particularly his tribute to Roy Chubby Brown (that show is called Chubby GC). Expect a 100mph zany fun packed night's entertainment. Gary has worked in numerous Pontins and Park Resorts. Warning: NOT FOR THE EASILY OFFENDED.

Gary's show can be tailored to suit any event or occasion with the after-dinner and sports evenings proving to be very popular. Also available at an extra charge with optional disco with full effects and lights. 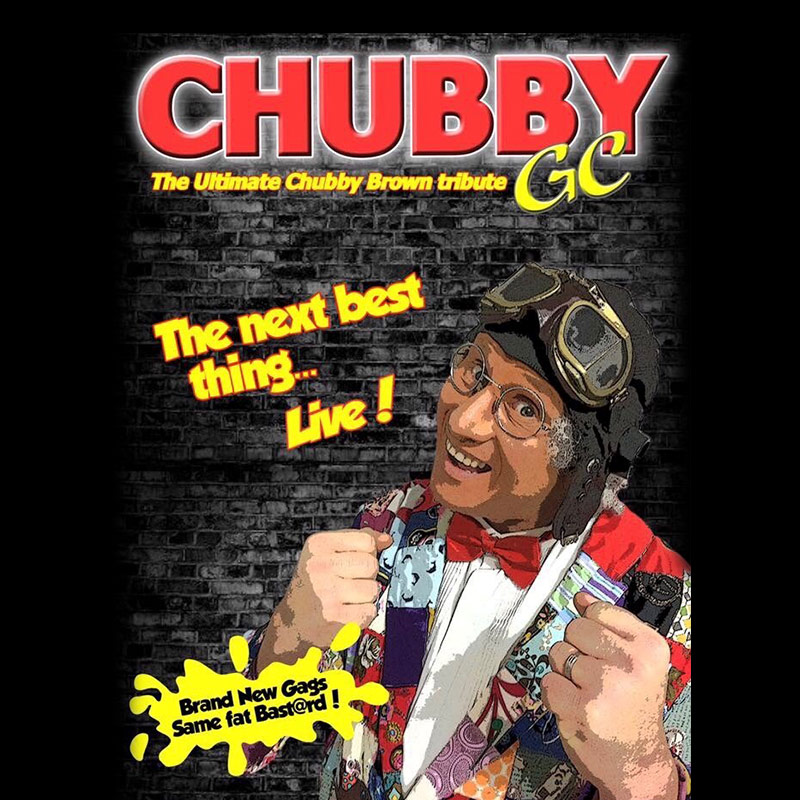