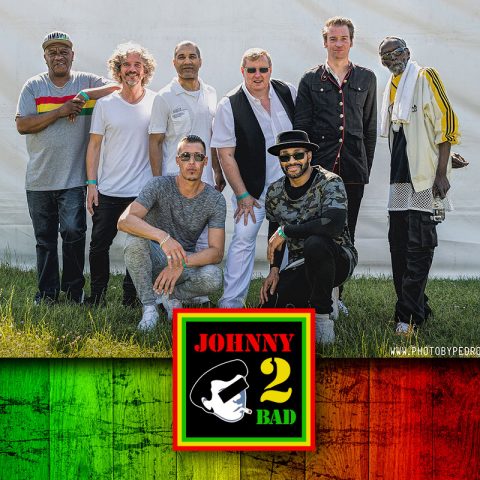 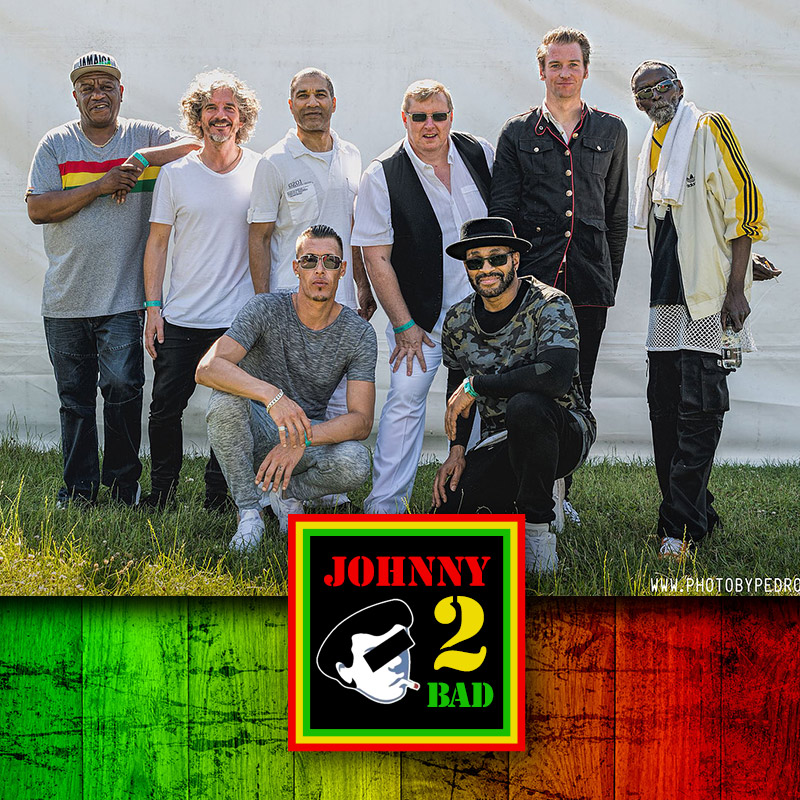 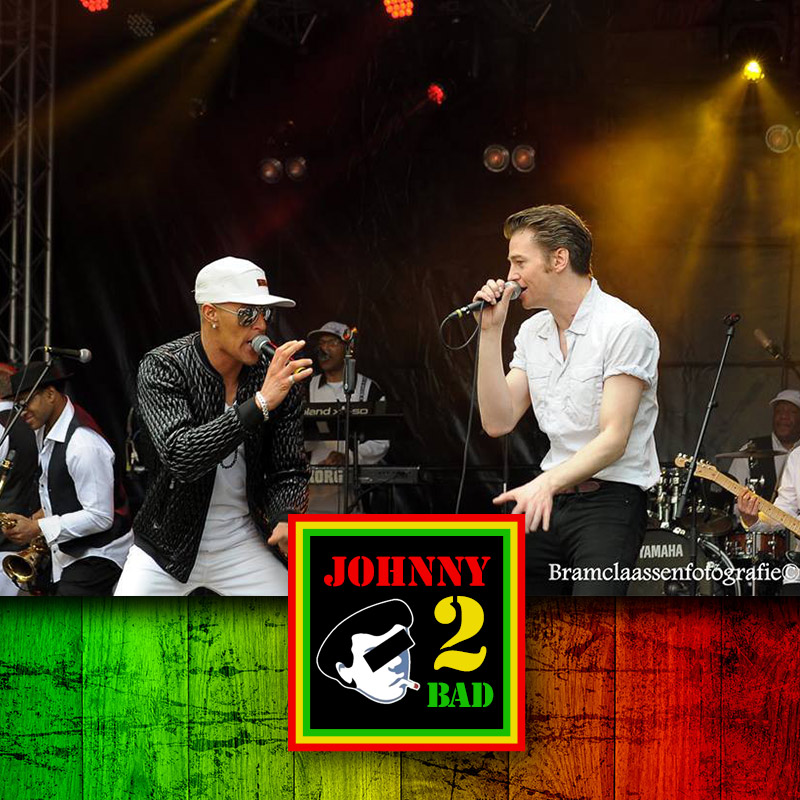 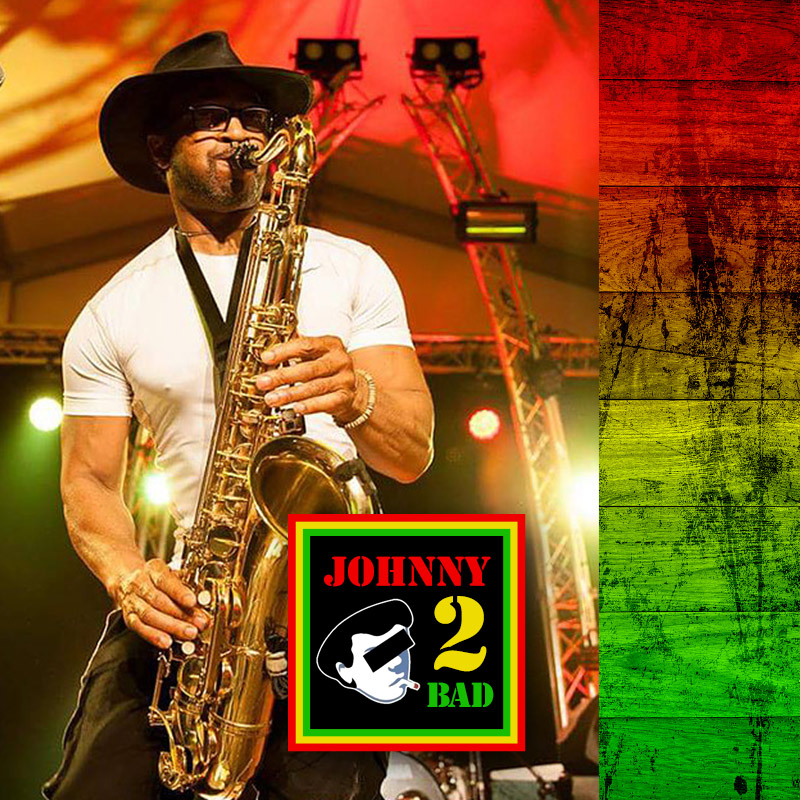 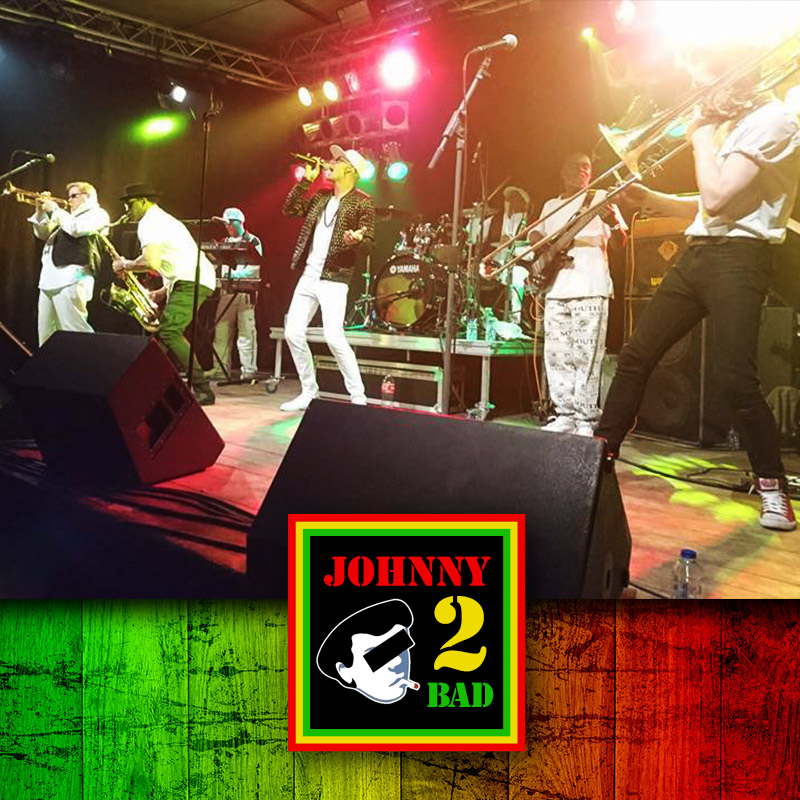 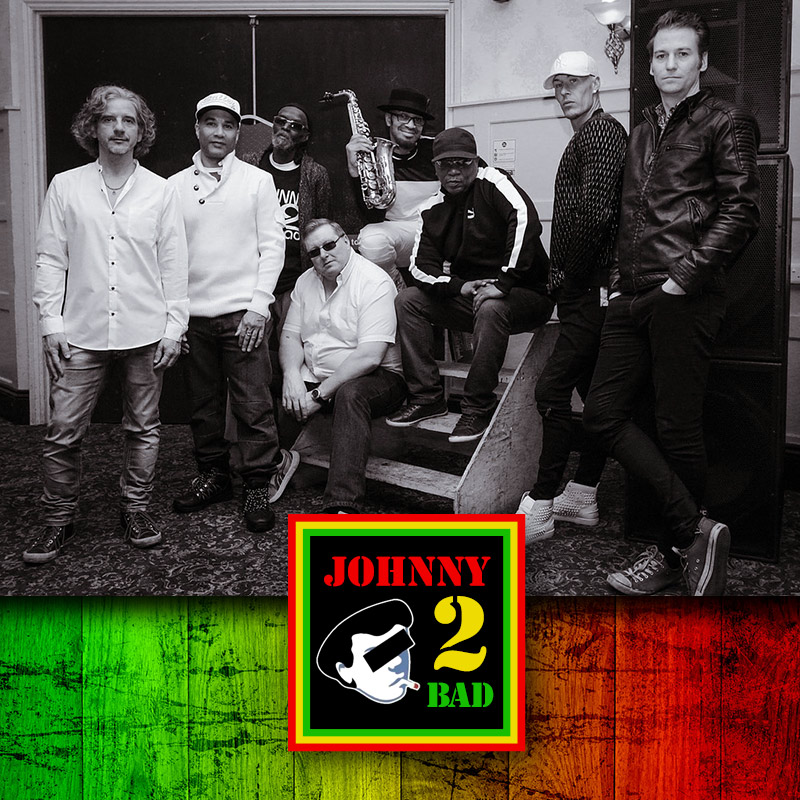 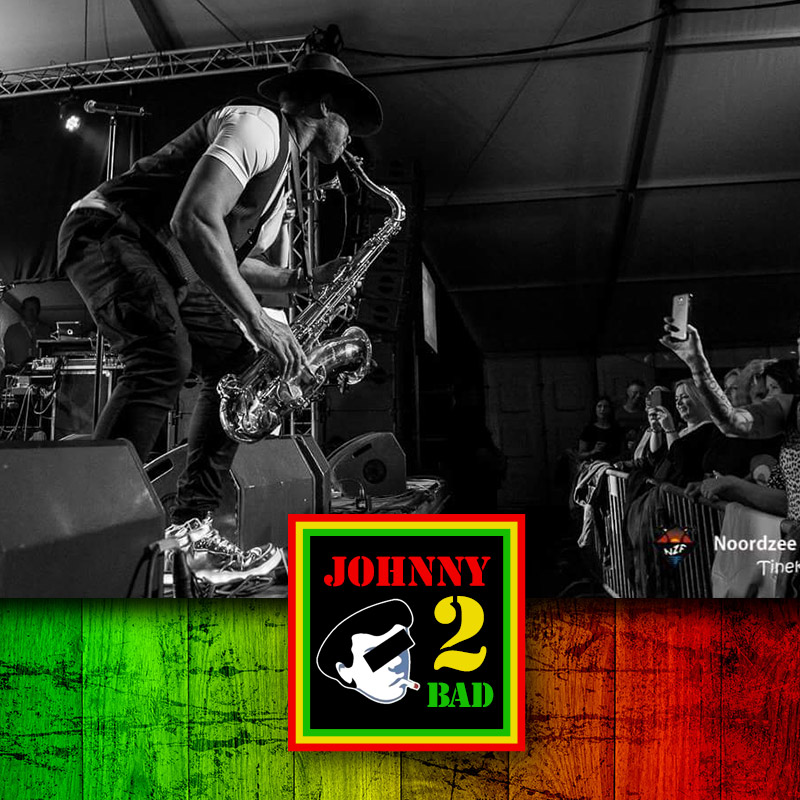 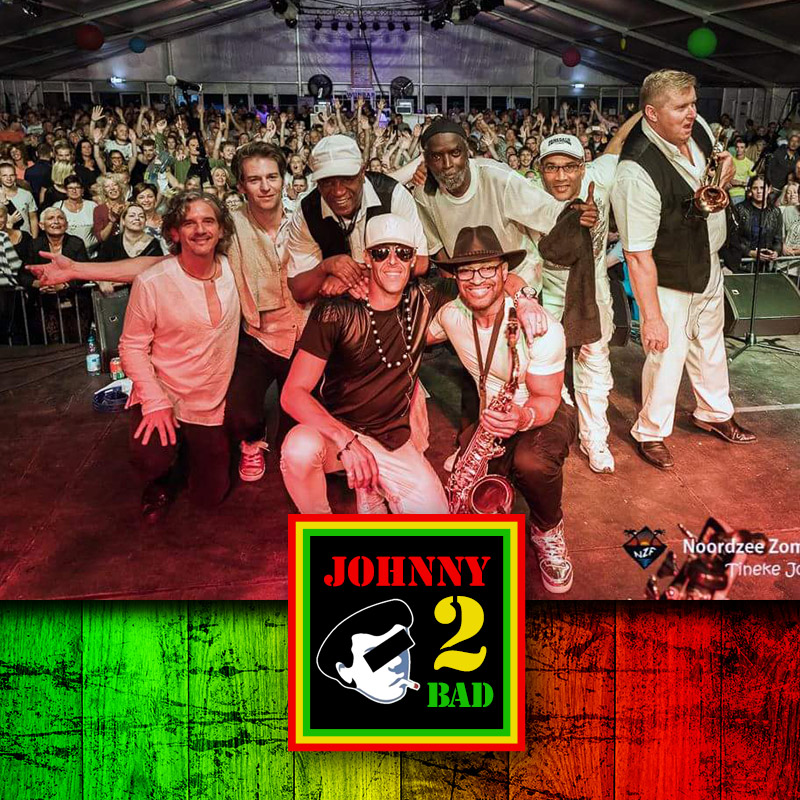 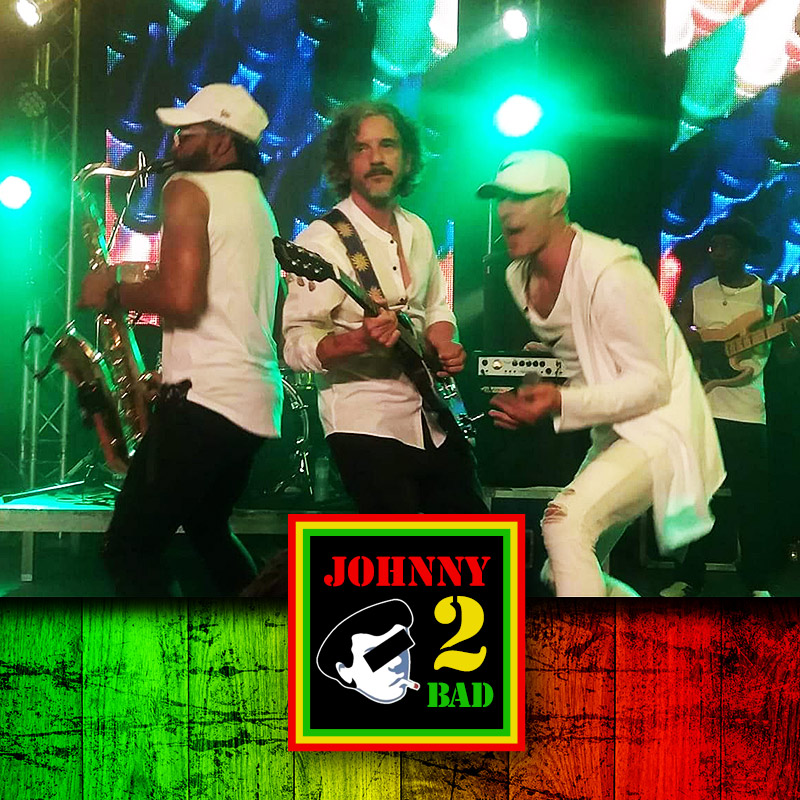 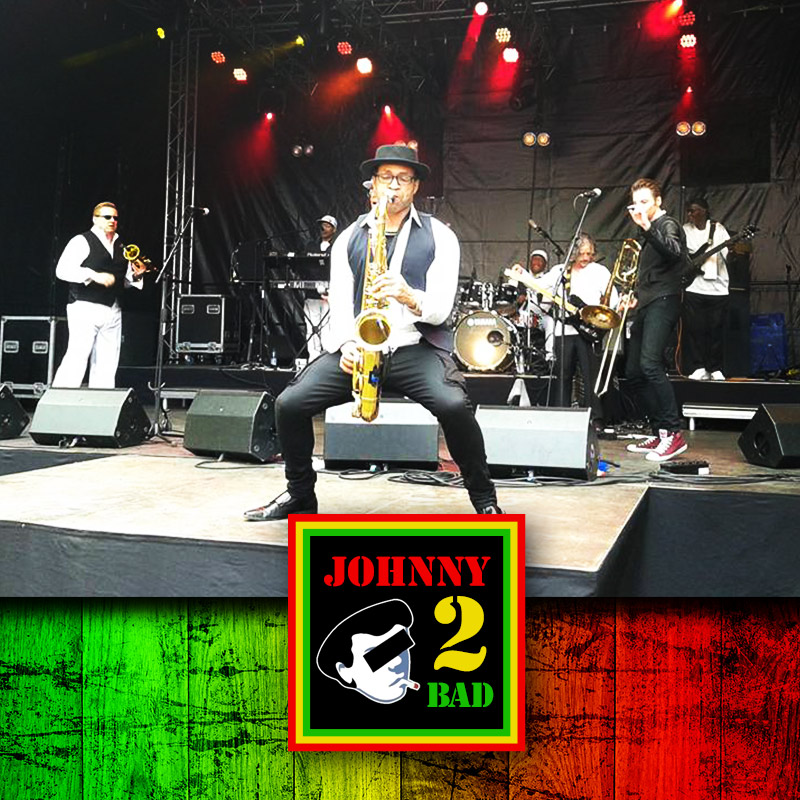 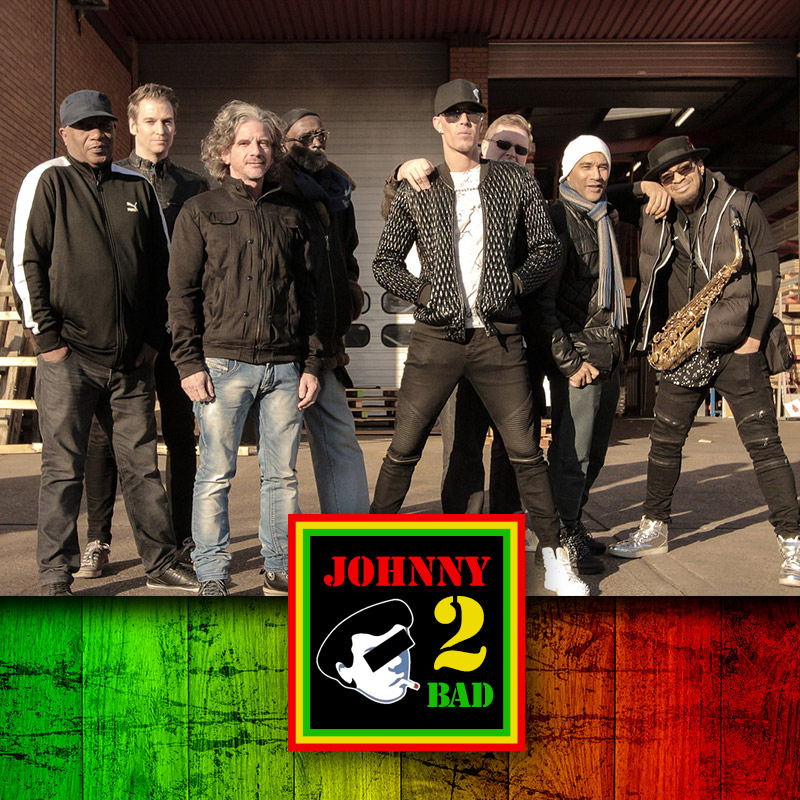 Johnny2Bad are an 8 piece UB40 tribute band from Birmingham UK. They perform their high-energy live show with the brass section and lead vocalists going out into the audience which really gets the crowd up dancing and singing from start to finish.

The amazing Johnny2Bad tour the UK and Europe with their sell out shows covering all the classic hits of the Reggae legends UB40. Book early to avoid disappointment.

This UB40 tribute band (Johnny2Bad band) is available to book throughout Birmingham, The East and West Midlands and beyond. Call for a price quote and availability.