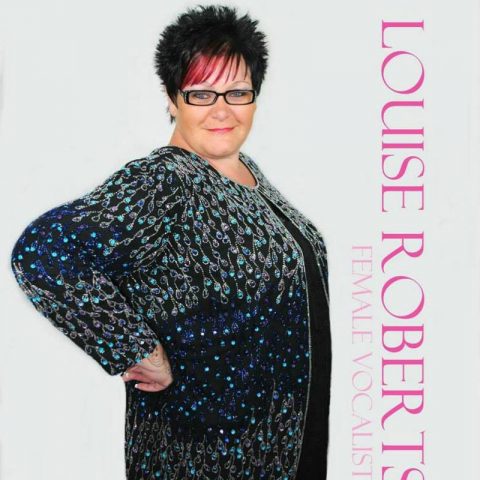 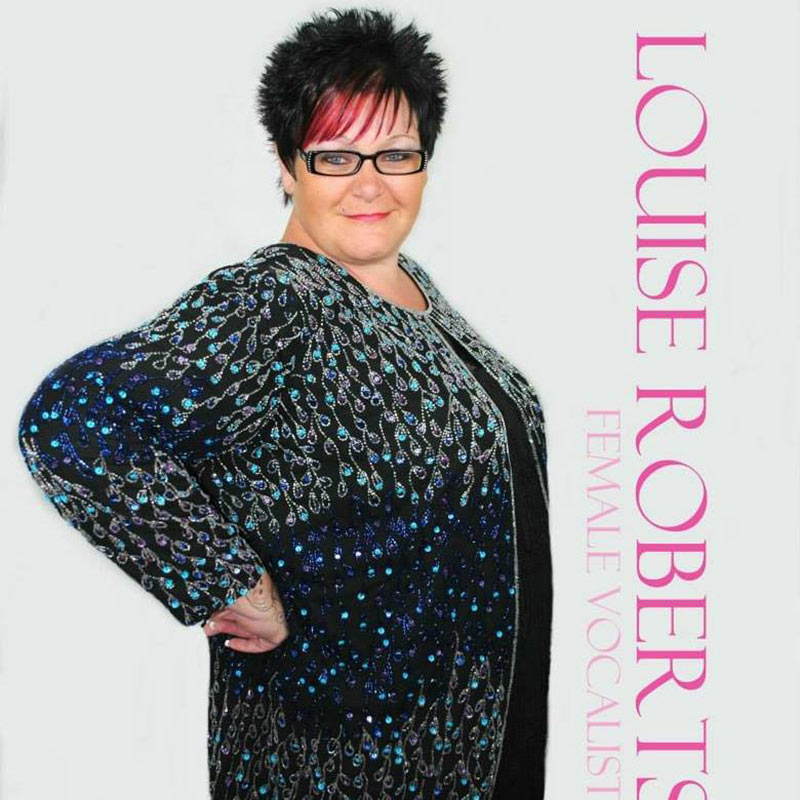 Louise Roberts is an experienced singer from The Midlands and performs a wide variety of songs from the 60s to modern day.

Louise started her entertainment career at the early age of 6 where she attended the Margaret Powell School Of Dance competing all over the UK until the age of 16. At 16 she found she had the ability to entertain vocally thanks to being inspired by her grandmother who could sing, dance and play piano. She first hit the circuit as a cabaret singer backed by some of the best UK musicians and on board various cruise lines.

She now entertains as a self-contained solo artist around the UK and abroad. Along the way she has been the support artist to many entertaining celebrities like Joe Longthorne, Darren Day, Rose-Marie and Brotherhood of Man. Louise is lively, bubbly and outgoing; an asset to any venue.