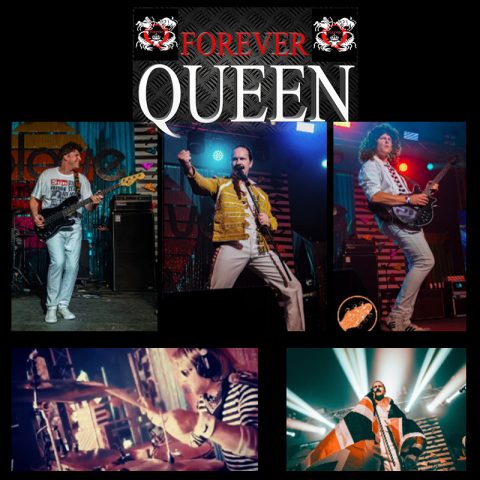 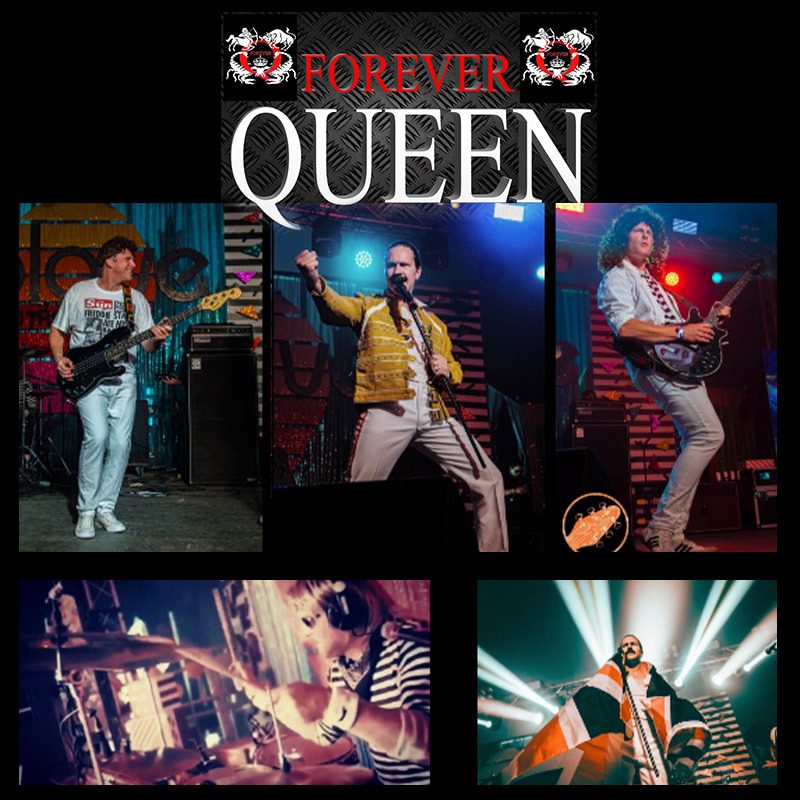 Forever Queen are a 4-piece Queen tribute band based on the South Coast, but they tour all around the UK and abroad with their most notable performance in June 2019 at The Isle of Wight Festival.

Forever Queen aim to consistently put on a great show and strive to make sure the audience has a memorable time. With over 1,600 followers across their social media platforms, they do whatever they can to promote themselves and every venue they play at.

Forever Queen pride themselves on authenticity through their music and costumes which span the life of Queen through the '70s and '80s. One of the many comments they often receive is about the variety of songs they play, putting in the hits but also those songs that every Queen fan will appreciate.

Costumes include, but are not limited to, The Works Tour, The Hot Space Tour, The Game Tour, The Magic Tour, Live Aid.