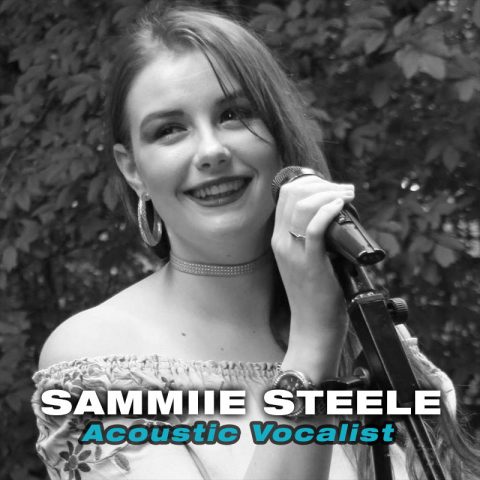 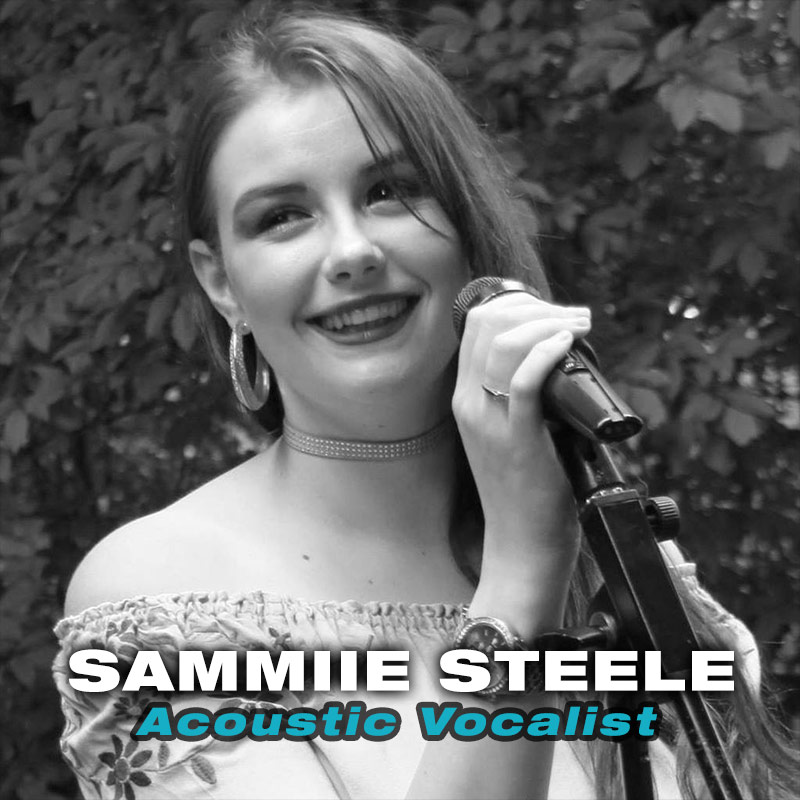 Sammiie Steele has been singing for over 8 years. She won a singing competition, bought a PA and joined the circuit at the age of 18. Sammiie loves singing and has a wide range of songs to delight most audiences. Outgoing and bubbly; Sammiie loves a bit of banter and encourages audiences to sing and dance along.