The One Love Band – reggae band 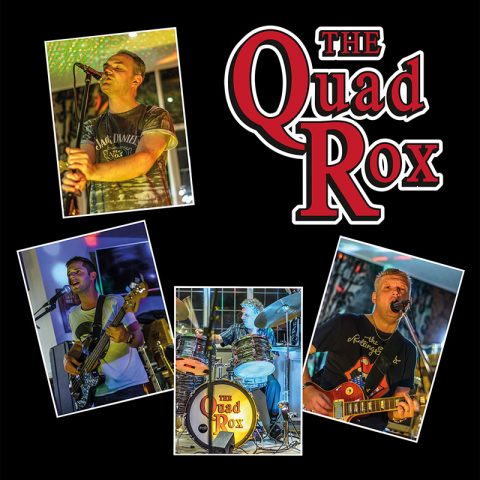 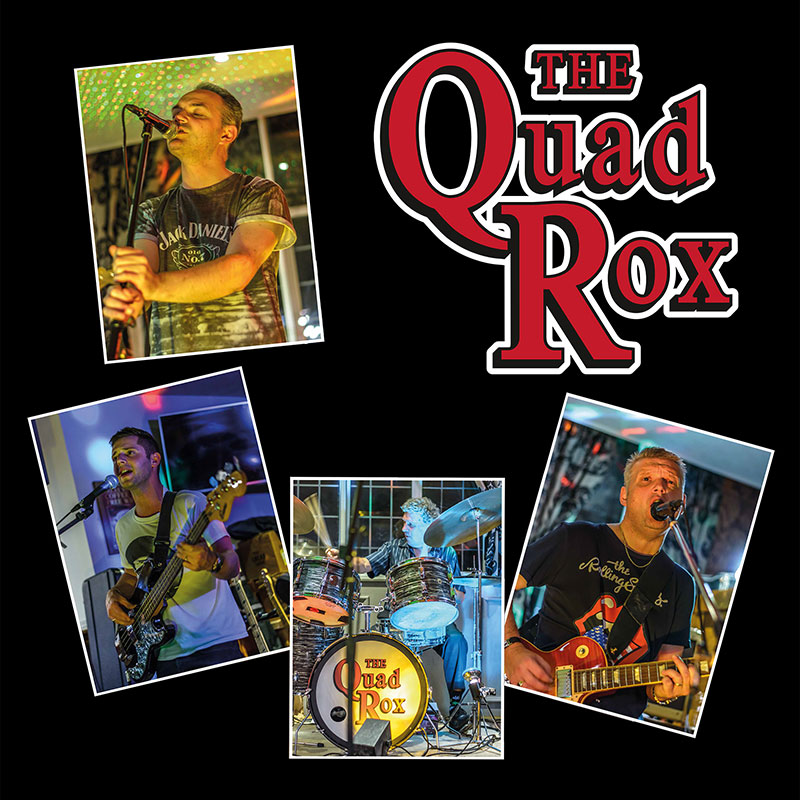