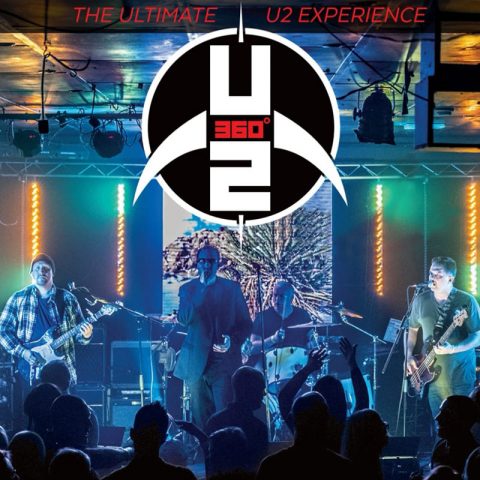 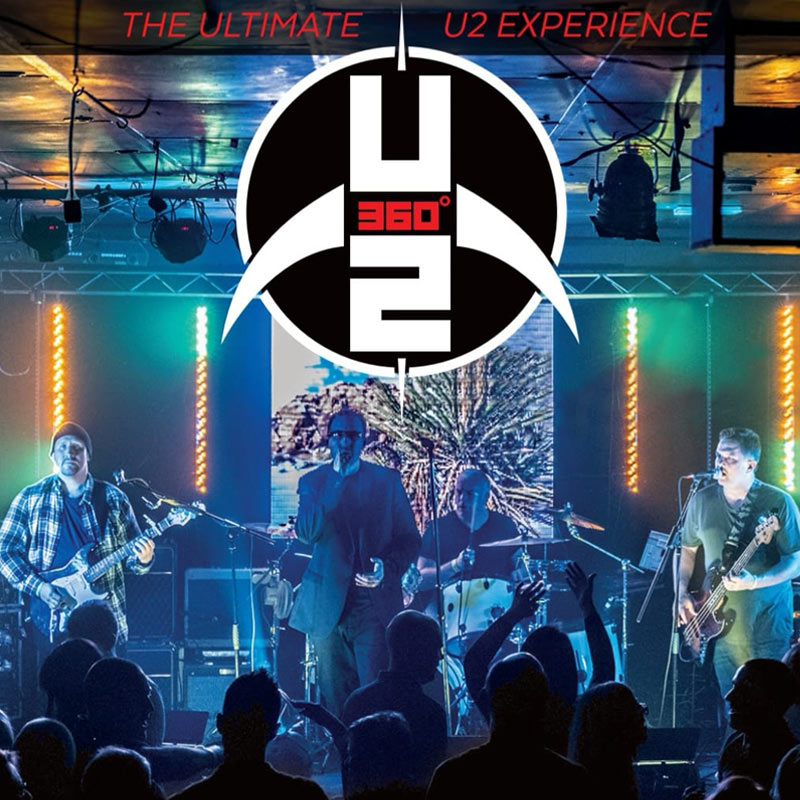 U2 360 is the ultimate U2 experience like no other tribute act. Based in the Midlands UK, all band members have extensive experience playing to any size audience with precise expertise.

U2 tribute band U2 360 have spent over 20 years developing their sound, lighting and technical setup, faithfully keeping as close to what U2 use live to re-create their unique sounds and also apply this method as best they can to the visuals, creating a very entertaining and complete show.

From the moment the U2 360 tribute show starts you'll believe you're watching and listening to U2 themselves! From start to finish you'll experience a light show with backing music and HD video all in sequence with the music. Every possible detail has been analysed from the wealth of live U2 footage available and each member of the group uses equipment extremely close to the exact equipment that U2 use themselves. From vintage guitar amplifiers to the same guitar pick-ups, strings and effects, including vocal effects. The show also consists of costume and guitar changes, just as you’d expect at a U2 show.

No U2 tribute would be complete, however, without the strict attention and re-creation of the live musical performance itself and U2 360 live up to and exceed this expectation. All members of the group have been playing and honing their skills for a minimum of 20 years each and can be found regularly at their own studio rehearsing, discussing improvements, creating recordings and videos or re-working and making improvements to any aspect of the show’s performance. U2 tribute U2 360 take their responsibility of re-creating live, one of The World’s biggest rock bands, very seriously and this is abundantly clear when you see them perform. 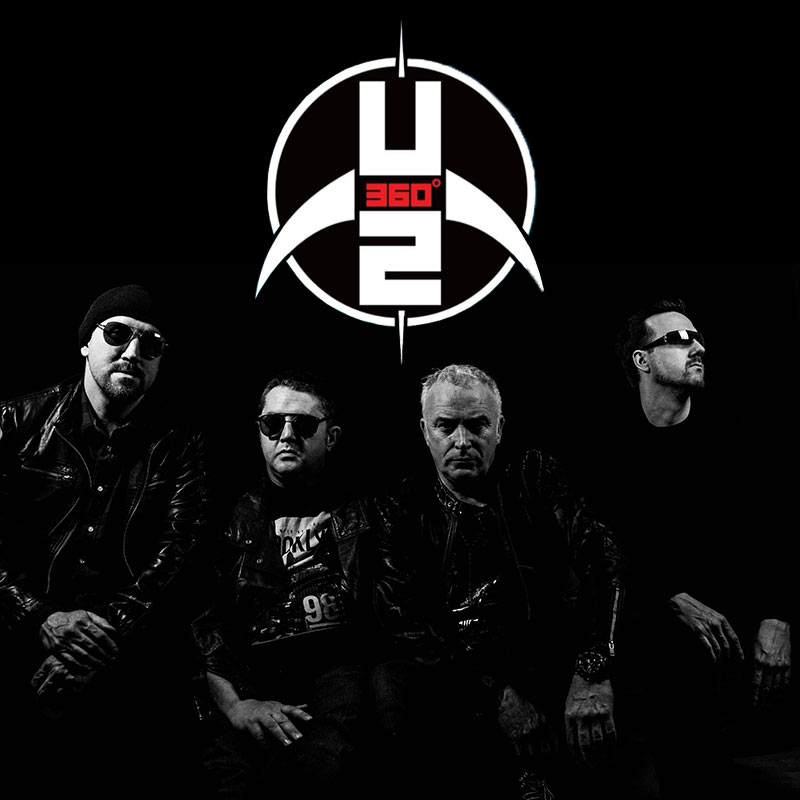