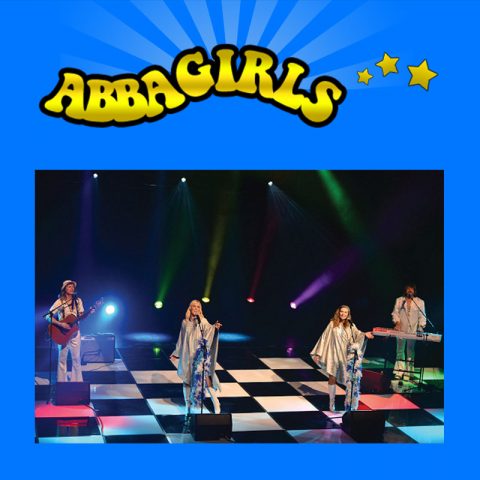 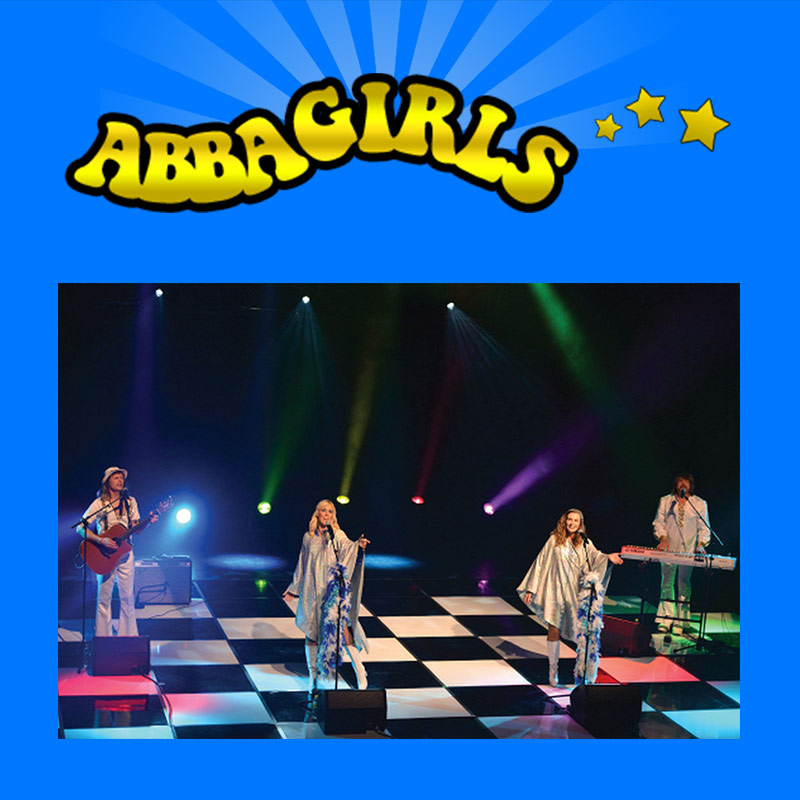 Formed in 1995 in The UK, the Abbagirls band and duo have performed more than 4500 shows in over 40 countries - most of Europe, USA, Asia and UAE. Indoor and Outdoor concerts (biggest audience 100,000) and live TV shows.

For the Abbagirls, performing in an Abba tribute is a full time professional job. They cover more than 60 Abba songs and have 15 various Abba costumes to choose from.

Abbagirls are completely self-contained with full PA and LED lighting rigs and travel with their own engineer. This allows the band to concentrate on the gig and not worry about the sound. All electrical equipment is PAT tested and they have full public liability insurance.

About the Abbagirls band members

Kim Graham Cross (Frida) conceived the idea of an Abba duo in 1995, Kim is a big Abba fan and has always been a professional vocalist. She started her career touring with various bands in the UK & Europe and has worked with some of the top musical directors and bands in the world.

Kellie Vallence (Agnetha) started her training with Lansford Roberts of “The Nice Opera Co.” and “The Lee Strasburge Theatre Inst.” London. Gilda has worked the Top theatres in the world, most recently touring with “The Rat Pack”.

Mark Dawson (Bjorn) one of the UK’s greatest session guitar, acoustic guitar and ukulele players, also not bad on the vocals! Mark is in much demand as a performer and also owns his own recording studio as well as a school of song and dance.

Ralph Raison (Benny), Keyboard; a multi-talented musician who has worked all over the world as a vocalist.

Tom O. Mitchell is a UK based session drummer and drum educator. He has been teaching drums professionally for over 10 years and playing for 15 years. He runs one of Kent's biggest drum schools.