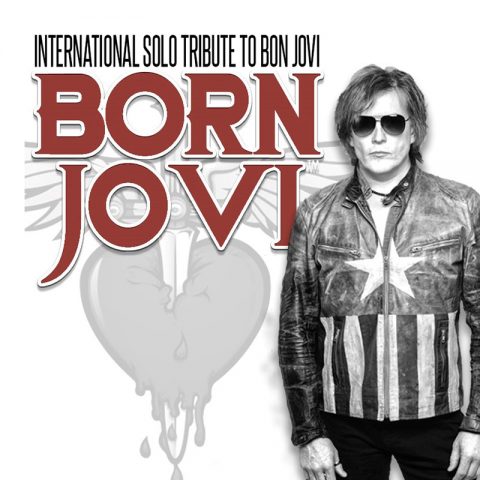 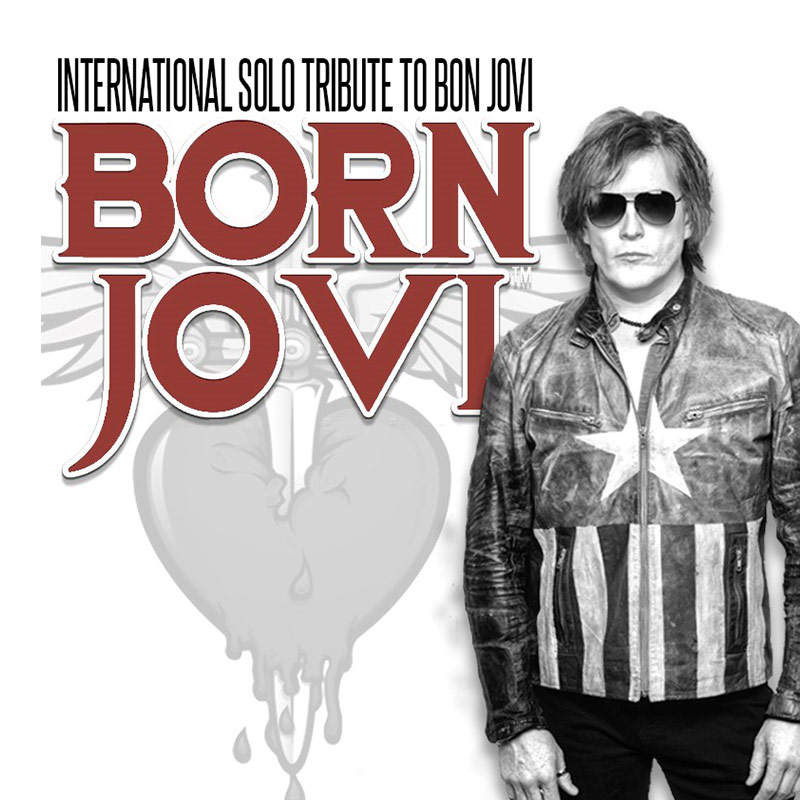 Adrian Marx brings you one of the most faithful tributes to the legendary New York rockers Bon Jovi whose 25+ year career has brought us hit after hit of melodic rock anthems including 'It's My Life' , 'Runaway' and the anthemic rock classic 'Living on a Prayer', to name but a few.

"Adrian Marx is blessed with a voice that will get him far” – Rob Evans, Classic Rock Magazine.

Adrian has been performing his solo tribute since 2002, and has played all over the UK, Ireland, Europe and the Middle East and the US to rave reviews. In 2008, Adrian was invited to perform his solo tribute in New York and New Jersey (Bon Jovi’s home town) alongside Bruce Springsteen, Johnny Rzenik (Goo Goo Dolls) & Jessie Malin.

In 2010, during Bon Jovi's 'Circle Tour' Adrian was invited by Bon Jovi's management to appear as Jon Bon Jovi's double to sign autographs and pose for photos with fans in and around the arena.

In his time as a Jon Bon Jovi impersonator, Adrian has also fronted two of the biggest UK Bon Jovi Tribute bands on the circuit. The first being Bon Giovi and now Born Jovi both nationally & internationally acclaimed Tributes to the New Jersey Rock Legends.