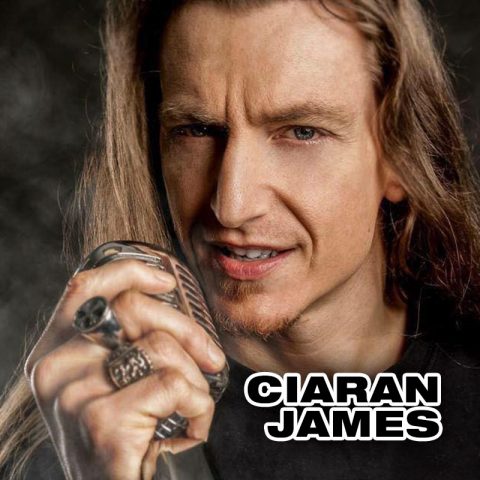 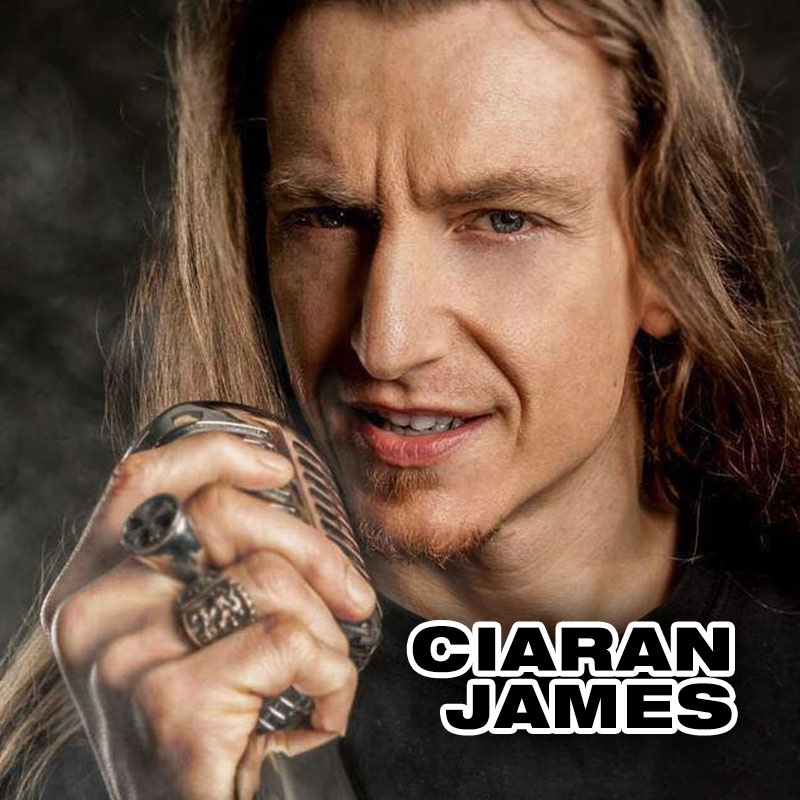 Ciaran James is an energetic, multi-talented singer with classical vocal training. His popular live performances are catered to his audience, with a huge catalogue of songs in a variety of musical styles including specific shows featuring Big Band/Swing/Rat Pack, Reggae and Ska, Rock, 80s, Classic Pop and Indie Rock.

Thanks to performances in support slots and at festivals, etc (either solo or with his band Corvus), Ciaran can boast sharing the same stage with artists such as Big Country, T’Pau, The Tygers Of Pan Tang, The X Factor and The Voice.

Having performed around the country for audiences including celebrities, mayors and even the Queen, Ciaran is well versed to deliver an entertaining show in most types of venue. Ciaran’s shows usually consist of 3x35min or 2x50min sets (plus encores), but can be timed to specific requirements. Thanks to this versatility and his interaction with the crowd, Ciaran regularly receives multiple bookings from venues, even returning every 2-3 months in some cases. 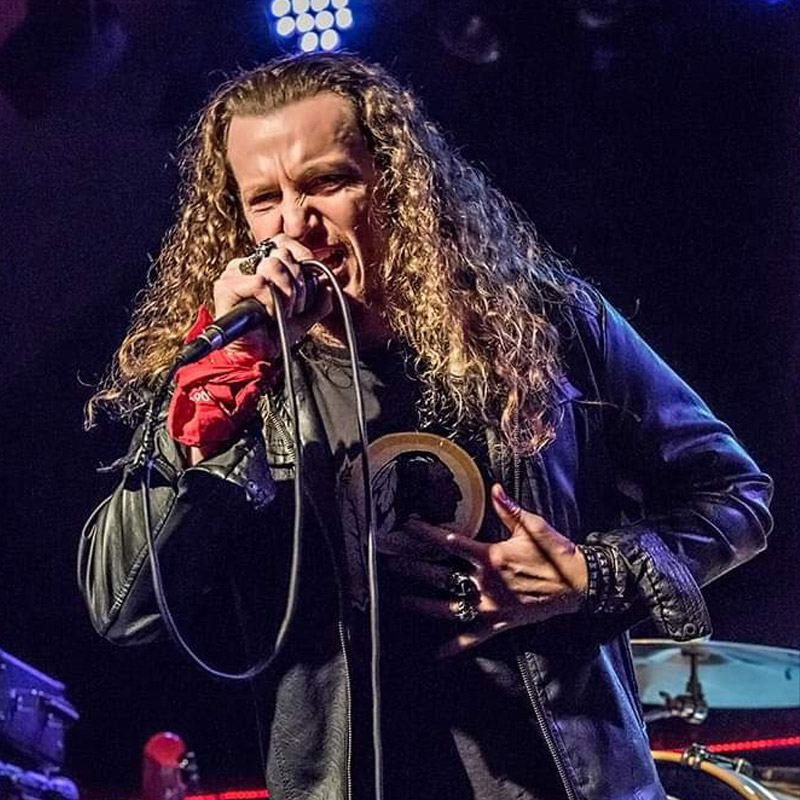 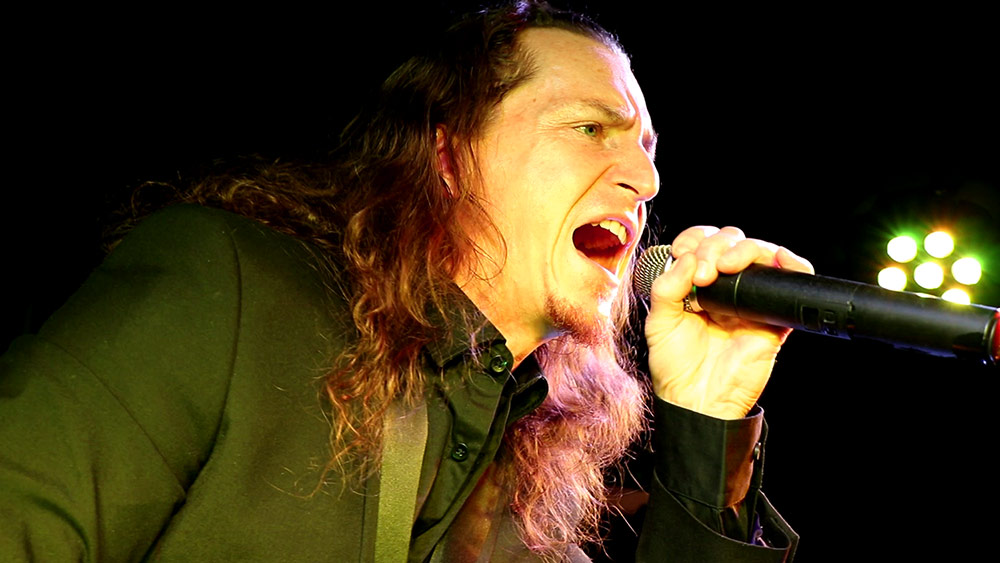