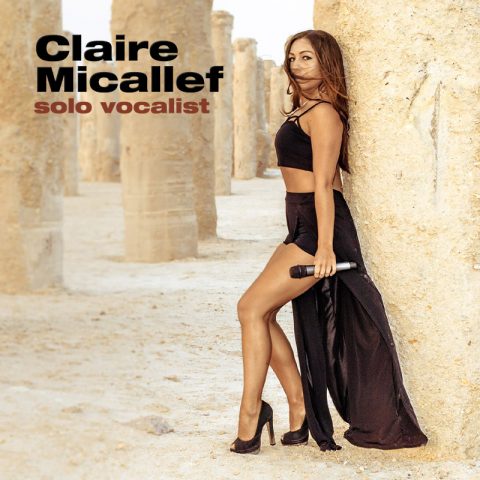 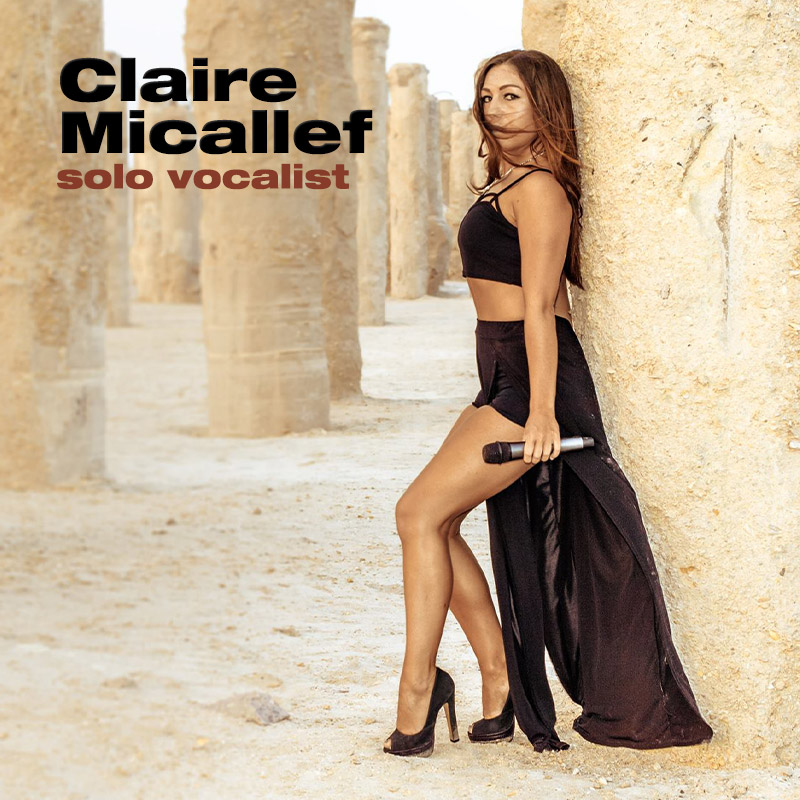 Midlands based Claire Micallef has performed all over Europe and The UEA as a vocalist, dancer and tribute, she's also performed in musical theatre and pantomimes.

Available to book as a solo vocalist performing Mixed Covers for parties, clubs, holiday camps, casinos and restaurants. Self-contained with PA and lighting.

Claire has been performing since the age of 2 and went on to train professionally at The Midlands Academy of Dance and Drama graduating with distinction in 2006. Since then, Claire has had a successful worldwide career on stage, at sea, radio and television.

Some of her credits include dancing and singing in various shows such as “The Best Of the West End” in London’s very own West End, Dick Whittington, Jack And The Beanstalk, Cinderella, Robin Hood, Aladdin, Fantasy Ball with Alan Carr, variety shows touring Corfu, singing on P&O and Brittany Ferries, 3 ½ years fronting live bands ‘Rogue Traders” and ‘The Rocks” in Dubai, fronting live band Rhythms Del Toro in Birmingham. Claire is also part of the Daisy Bells performing wartime songs from the amazing Andrew Sisters and Vera Lynn to name but a few.

Claire Micallef has also toured the UK with several shows including Spice Forever, Steptacular, Little Chix, Capital Blondes and the TNT girl band. Claire has also had featured roles in BBC Doctors and BBC Father Brown. Although Claire is only 5ft 2in she certainly manages to fill a stage with her charisma, talent and not forgetting her bubbly personality which always captures an audience’s heart. 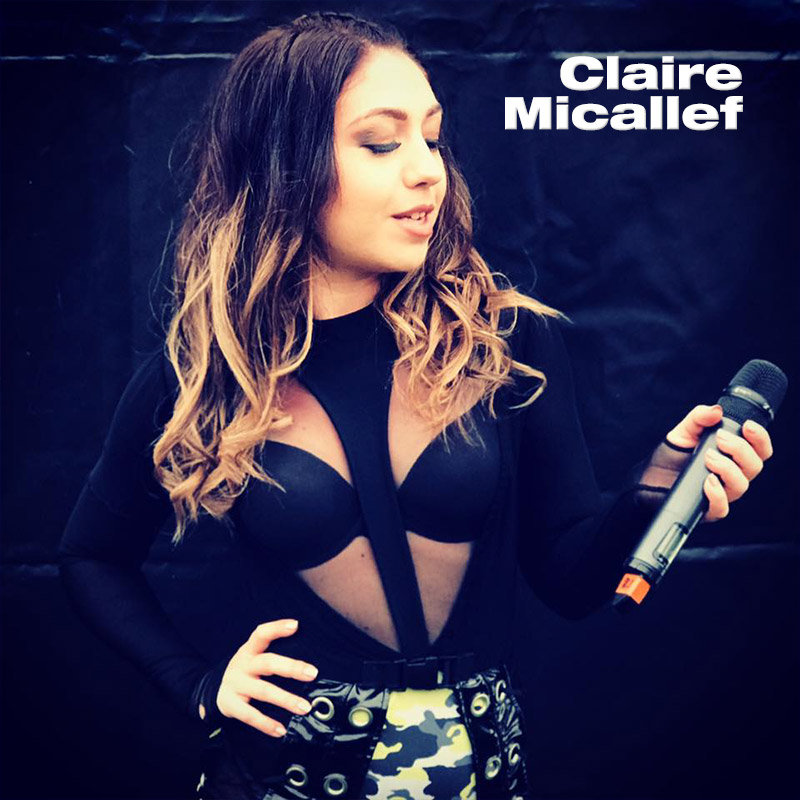 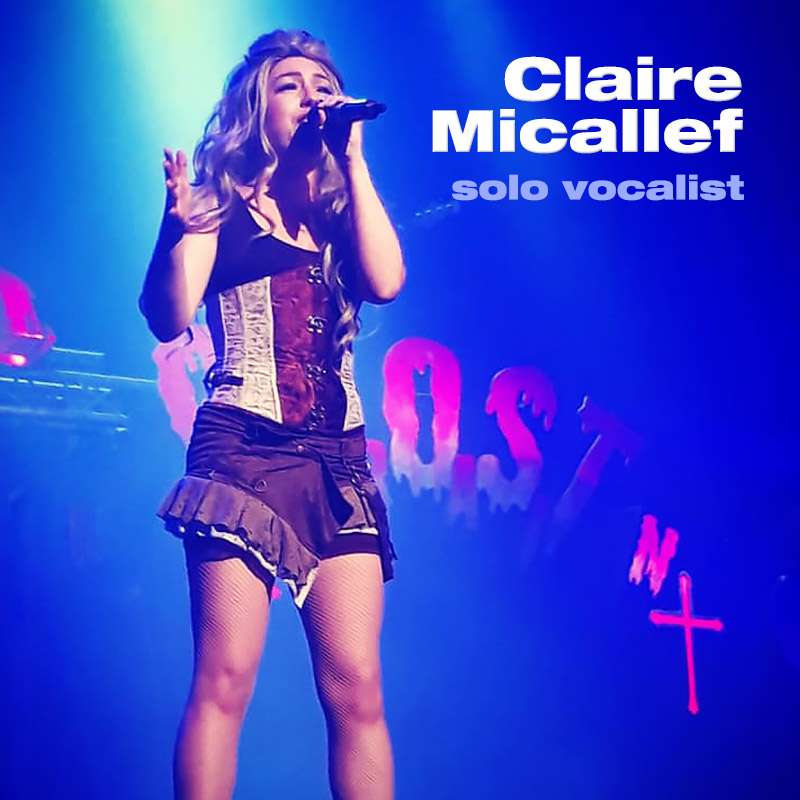