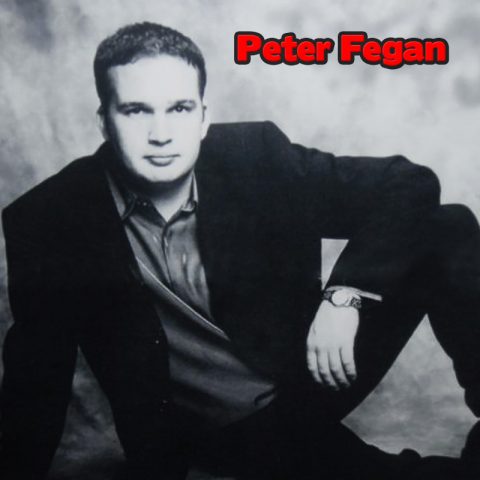 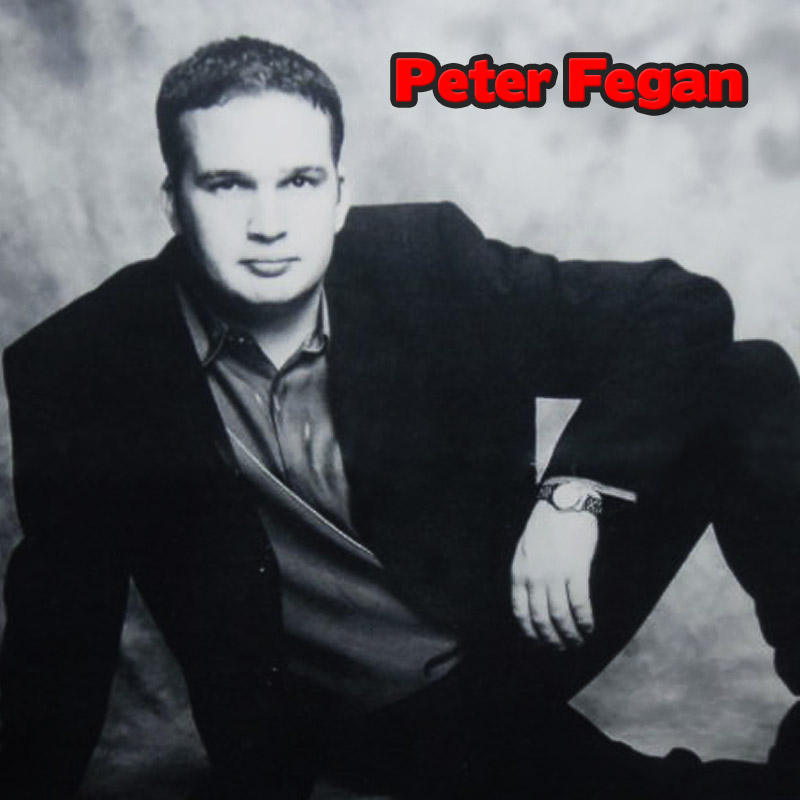 Describing himself as an "entertainer/singer with a touch of comedy", Peter Fegan has been working in pubs and clubs in the North East for 23 years (now based in East Midlands) and has also performed in Benidorm and Tenerife.