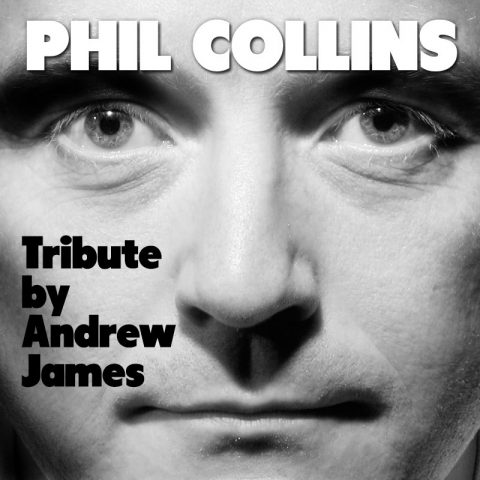 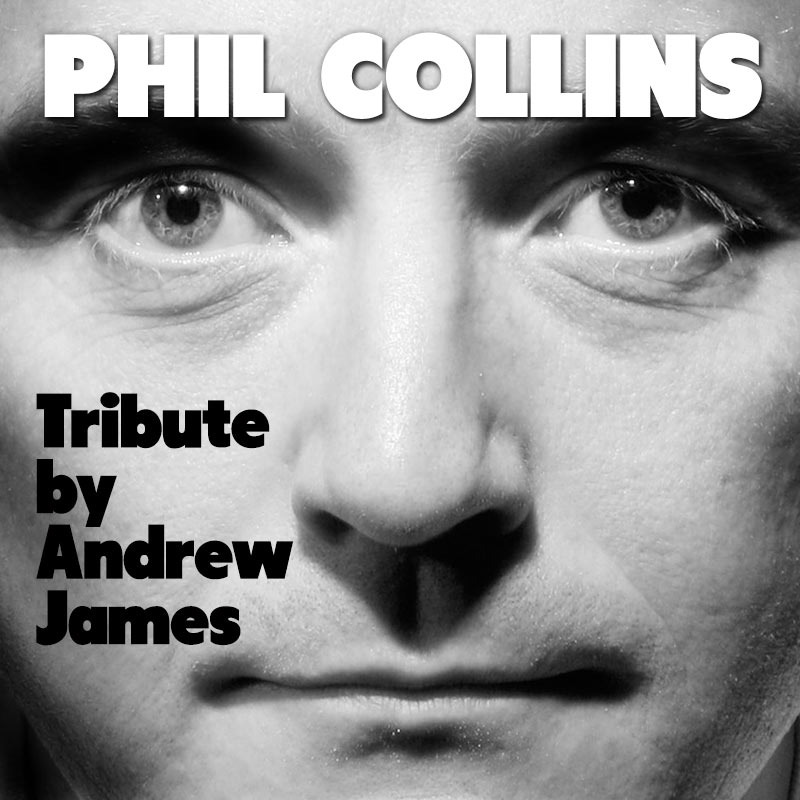 Andrew James has been a singer/performer since 1994. From the smallest venues to cruise ships and theatres, Andrew brings a wealth of talent and multiple experiences to every performance. Anybody who hears Andrew sing knows that they are hearing something very special indeed, he has a range and power in his vocal abilities that very few people have and is perfectly suited to the words and music of the great man himself, Mr Phil Collins !

Andrew was recently reviewed by Mark Ritchie in The Stage newspaper, “Swaggering around in the style of Collins the Thespian, in his movie Buster, this superb vocalist proved staggering in sound-alike terms. I kept glancing at the stage in case Collins himself had popped over from his Swiss tax haven to entertain us. Complete with hairline, an exact vocal match and a great impersonation of mannerisms, this remarkable tribute artist gave us a segued set which was straight out of the tribute top drawer.” (October 2011)

The Show itself comprises some of Phil's best songs from his solo career through the 80's and early 90's, also featuring some of his massive hits with Genesis. The show is a high energy, non stop feast of great music and great visuals featuring no less than 7 costume changes and even a few little slices of Phil's anarchic humour !