Phil Joseph – The Sounds of Soul and Motown 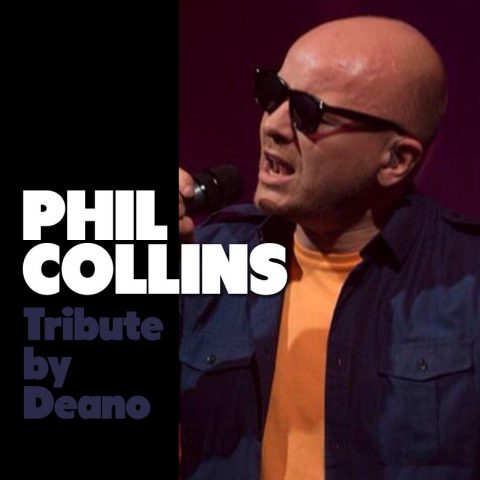 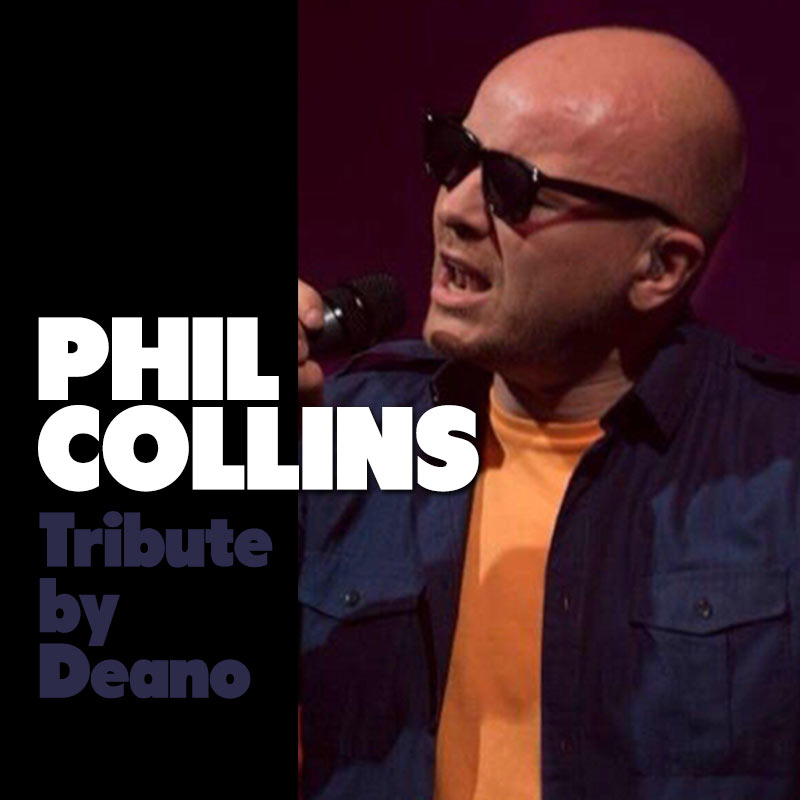 Deano’s voice and mannerisms are uncanny to Phil’s, delivering a solid, entertaining and somewhat ‘cheeky’ performance. He loves to interact with his audience just like the man himself and enjoys every performance.

Deano started out in the music industry at the tender age of 12 performing in his Dad's family showband. After many successful years touring he decided to try something new and spent the next few years performing on cruise ships and leisure parks both in the UK and abroad. Throughout this time Deano would occasionally sing some of Phil's classic tracks including "Against All Odds", "Sussudio"... and would often be complimented for his similar tones to Phil Collins.

At first Deano never really thought anything of it, but after recording several tracks and listening back he soon began to think his audience could have a point. It wasn't too long before he decided to give it a go on the tribute circuit and was overwhelmed by the incredible reaction to his Phil Collins Tribute show. Deano worked on his act studying every live performance of Phil's and is now considered to be one of the world's best tribute artistes.