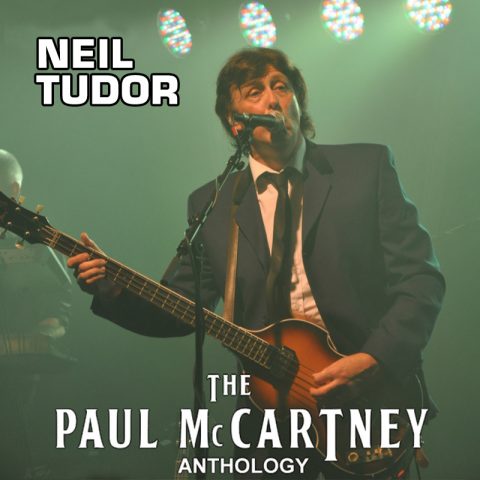 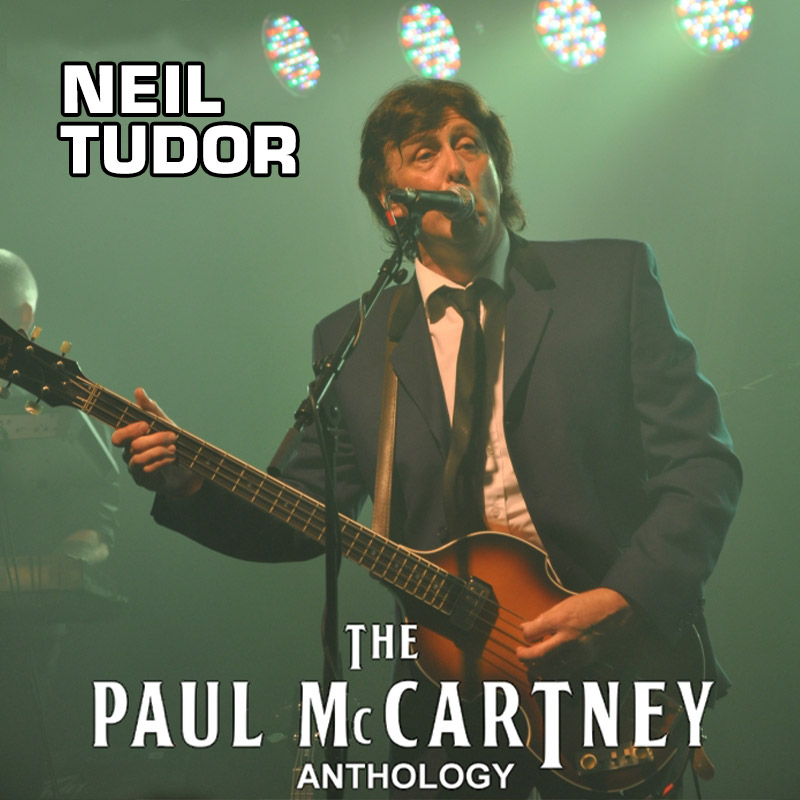 Blessed with the 'face' of Paul, Neil Tudor is the official “stand–in” for Paul McCartney, having doubled for him on two music videos: Dance Tonight 2007, and in a promo for JBL speakers, and his single 'My Valentine' February 2012.

As the go-to guy whenever Paul McCartney is needed, he has worked extensively on TV around Europe, advertising anything from Croatian beers to blue-tooth head sets, from TV drama documentaries like “McCartney v McCartney” on channel 4, to comedy TV shows in Spain and Portugal.

In April 2011 he toured the USA with The Reunion Beatles, creating a fantasy concert scenario, where all four Beatles were alive and well, and playing music together.

He continues to play in England as well with his own group 'The Macca Band' a tribute to Paul McCartney, The Beatles and Wings, as well as doing a 'solo' act as Paul.