Plenty In The Tank – party band 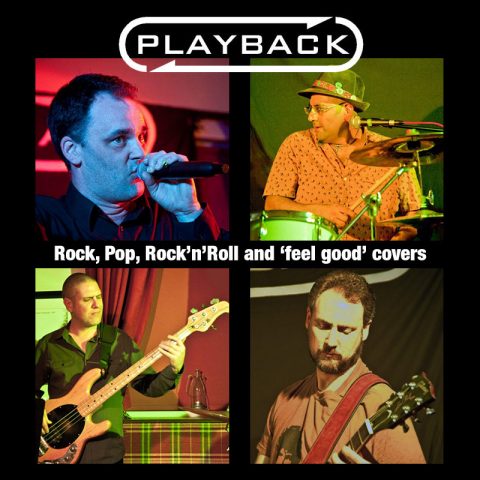 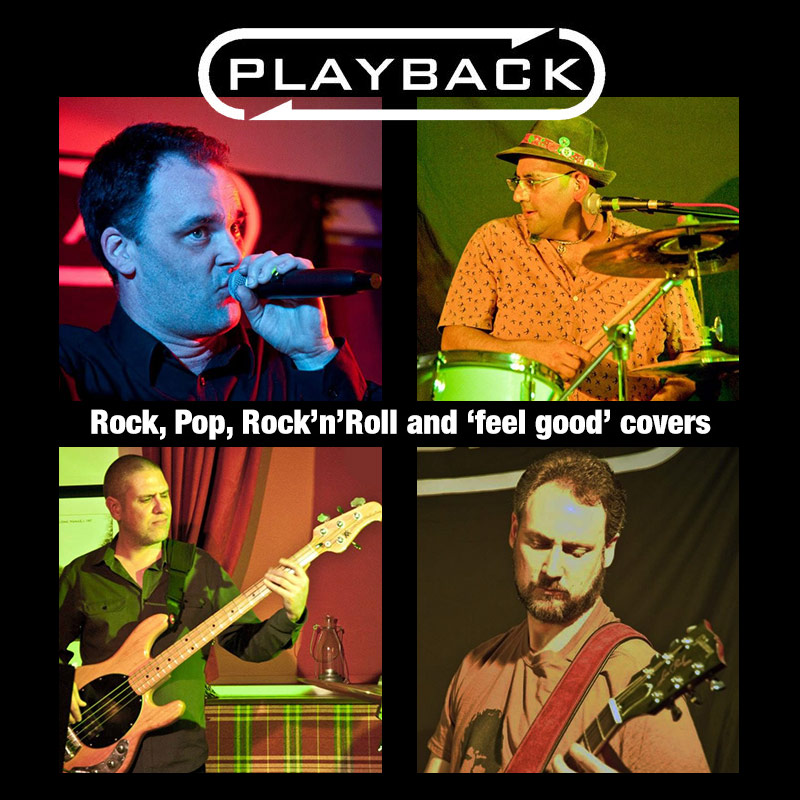 Playback began in about 2002 when Matt (vocals), Colin (guitar) and Freddie (drums) got together to play classic rock and old school punk - music they had a shared passion for and had grown up with. Not long after forming, word got around and a loyal following soon developed. Playback were soon in demand and quickly booked for several venues and private functions. Over time their set evolved to include a wider range of material appealing to audiences of all ages.

Frontman, Matt convincingly sings a truly wide range of songs, his boundless energy, stage presence and natural charisma ensures he connects with everyone in the audience. With an ever-evolving set and professional musicianship, Playback are sure to get you dancing, tapping your feet or simply bring a smile to your face.