Ellie Jones and The Giants

Everything But The Band 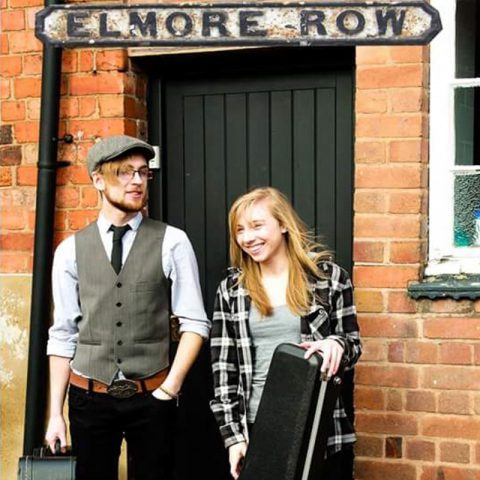 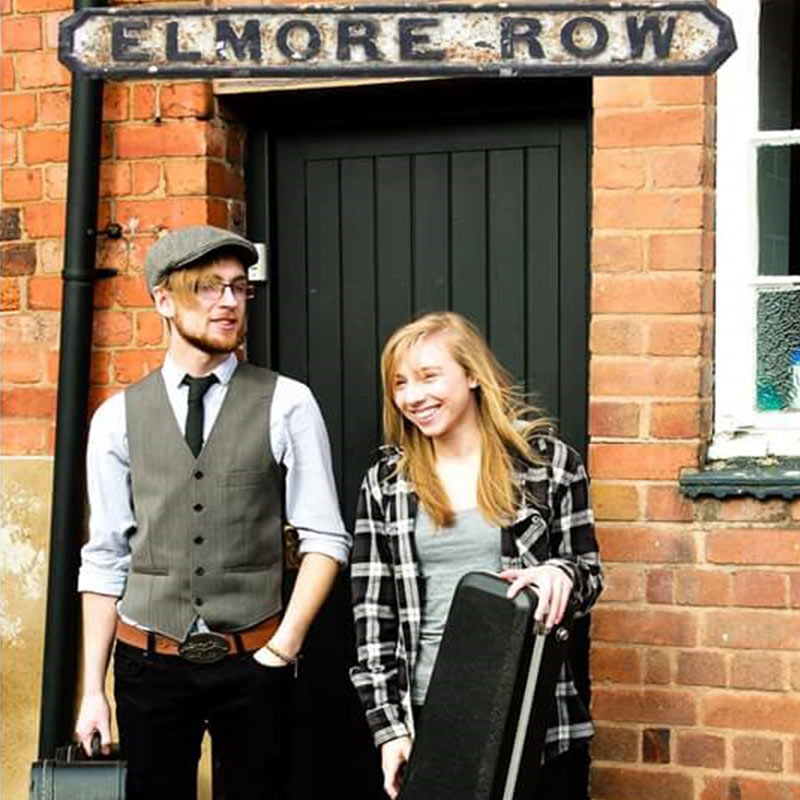 Elmore Row are a fantastic male/female acoustic Duo performing the very best in classic and modern pop. With beautiful song crafting and amazing harmonies, there isn't a sing they do not do justice too.

Covering genres such as Country, Rock, Blues and Pop mixed in with original songs and being influenced by such artists as The Lumineers, Eva Cassidy, The Beatles, Ray Charles, Guns 'N' Roses, Metallica and many more. So you know that you're in for a treat when you book these two fabulous musicians.