Frank Sinatra and The Rat Pack Tribute by Guy Surtees 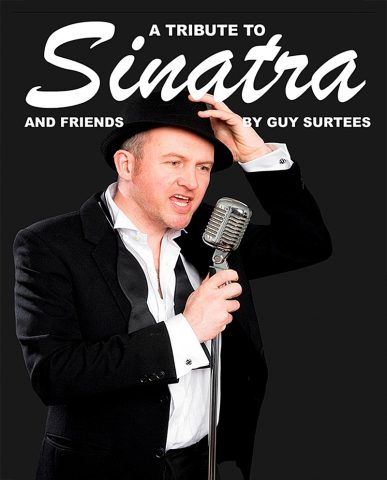 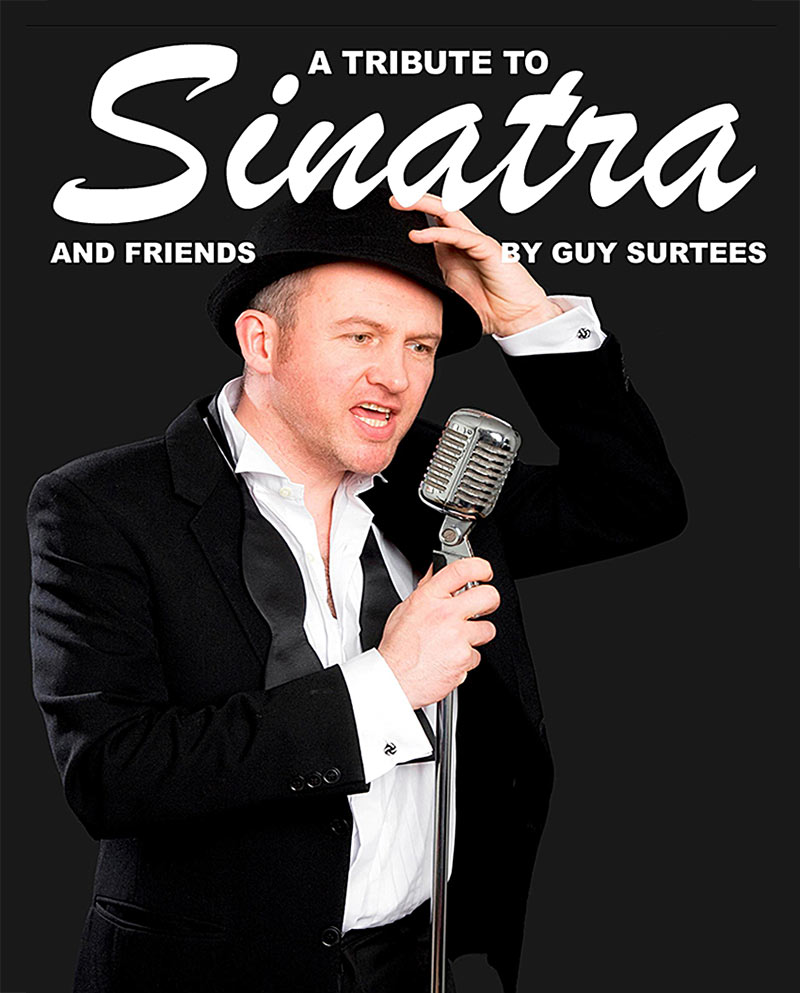 Frank Sinatra and The Rat Pack Tribute by Guy Surtees

Guy Surtees performs his highly entertaining tribute to the 'Big Band' sounds of Frank Sinatra and his infamous 'Rat Pack' friends. Covering all of Sinatra's greatest hits, this show is everything you would expect and more for a great Sinatra tribute. With authentic-sounding vocals and charismatic stage presence, Guy is a cut above the rest.

Guy Surtees is also available to book as a mixed covers solo vocalist, performing his Ska and Reggae tribute show - Special Brew and is a member of one of The Midlands best Abba tribute bands - Abbsolute.