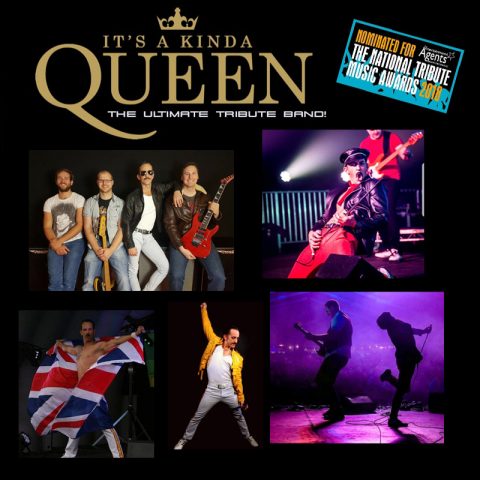 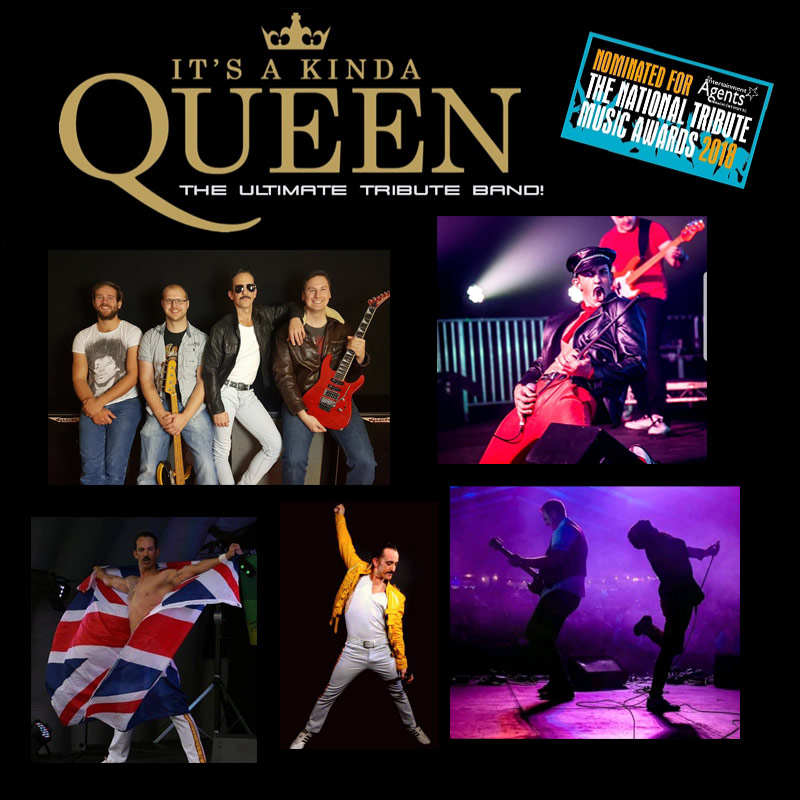 Its a Kind of Queen - Queen Tribute

Its a Kind of Queen - Freddie Mercury / Queen tribute is available as a solo or 4 piece band.

When considering legends of music, there are few that come as quick to the mind as Queen and Freddie Mercury. Freddie Mercury and Queen need little introduction and even those unfamiliar with the band from London will know the choruses to anthems like Bohemian Rhapsody, We Will Rock You, and We Are the Champions. These, along with others have ensured their enshrinement into the Rock and Roll Hall of Fame in 2001.

Impersonating a legend of such charisma, energy, and vocal talent is no small feat and Joey Linden accomplishes this homage to Freddie Mercury with aplomb. Joey’s Freddie Mercury tribute had its beginning in 2011 and has gone from strength to strength ever since.

Joey’s career in performance began with an education in opera, musical theatre, and dance in London. This triple threat helped develop Joey’s incredible voice as well as his ability to strut and command the stage. Performing in musicals like ‘Miss Saigon’, ‘Chicago’, and ‘Footloose’ gave Joey confidence and the acting chops to mimic his idol for thousands of fans.

Demand is high for this act with costumes and crowd engagement being a certainty at every event. His compact and high-tech system ensures Joey’s Freddie Mercury and Queen tribute is perfect for venues of all sizes. Add to this versatility an ability to adapt sets and take song requests and any crowd, young or old, large or small, will be swinging to the amazing voice of Joey Linden.

With the authentic four-piece line up, recreating the energy, excitement and emotion of a classic Queen concert. The authentic red guitar and costumes, they sound great, look great, and they will entertain you, this Queen Tribute always gets the crowd going.