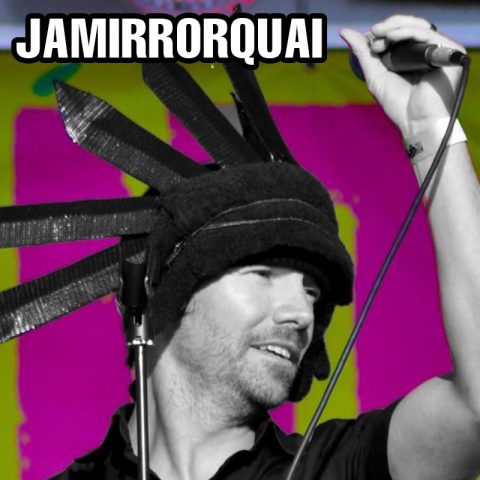 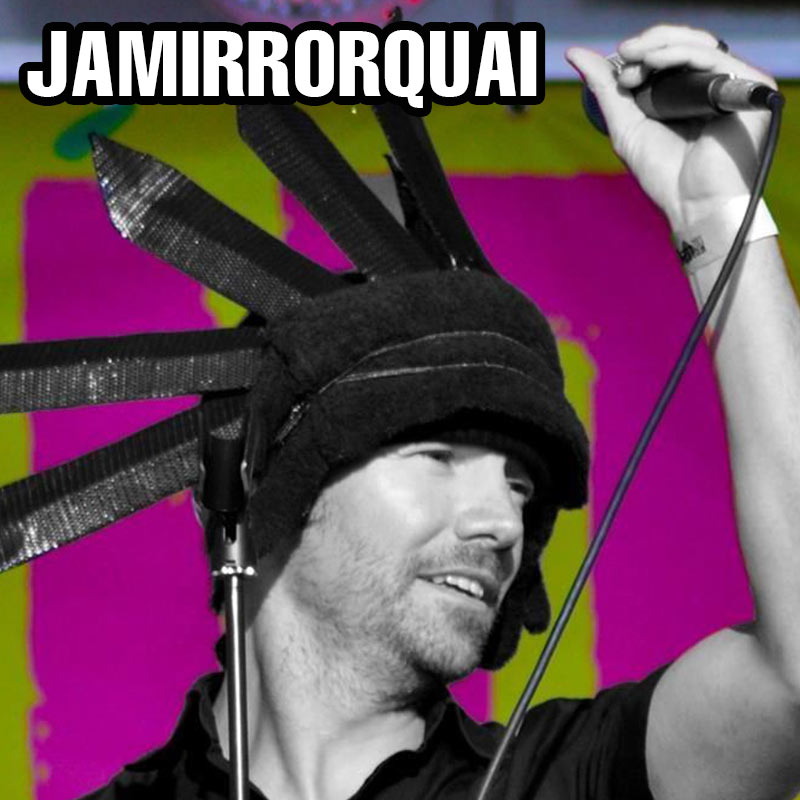 Jamirrorquai was born out of a chance meeting in a London nightclub, where Mac Star was mistaken for Jay Kay and the rest is history. With the exact looks, style and love of the same Italian sports cars (of which Mac also has an impressive collection) how could he have been anything else other than a Jamiroquai tribute artist?

Mac has been an entertainer since a very young age and started life as a professional comedian travelling the world. He then joined a band as a bass player and learnt how to feel a groove. Now he entertains Jamiroquai fans worldwide and the people he meets leave his company believing they have just met the nicest man on earth.

Mac prides himself on being not just a Jay Kay look and sound alike but also an ambassador for the band's reputation. There have been many many times where Mac has performed with some of Jay's own friends and ex band mates, who have admitted that the likeness is uncanny. Almost everyone who has met Mac believes they have just met the Space Cowboy. Mac has performed and appeared as Jay Kay at many events worldwide including private parties, music festivals, corporate events and many more.