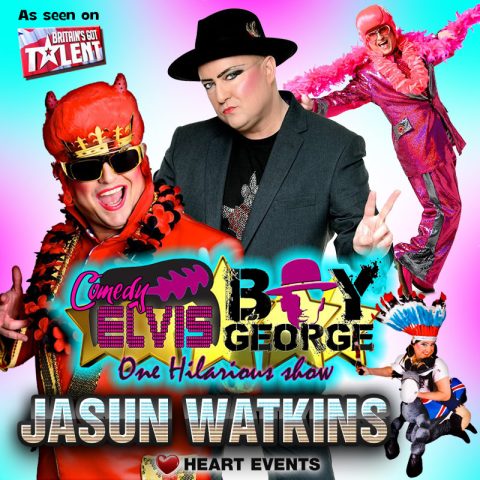 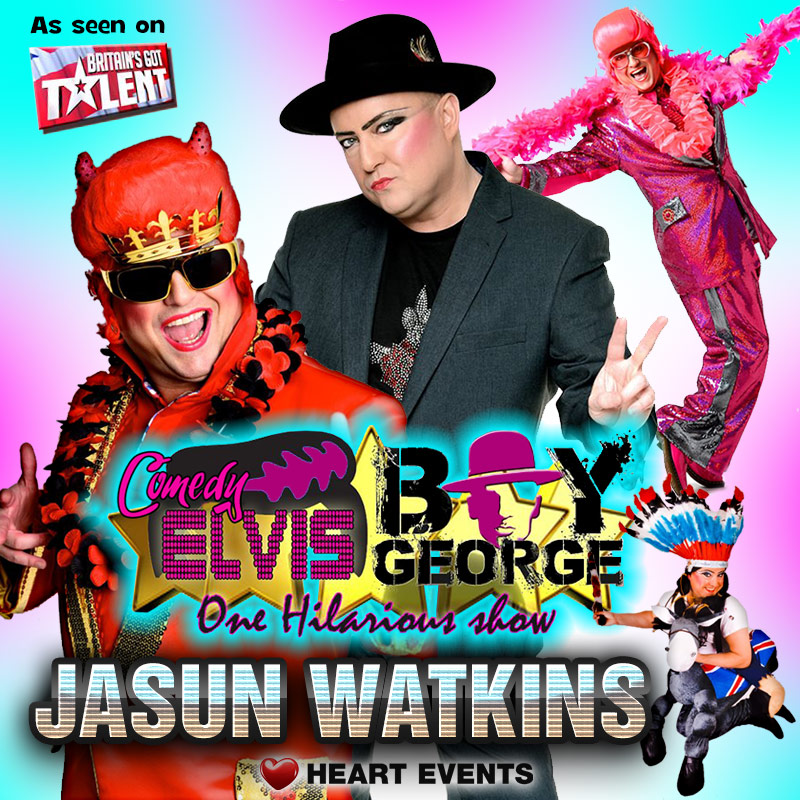 Jasun has developed a totally entertaining and unique family variety show! His fast paced and polished performances will keep you engaged from start to finish. Featuring Comedy Pink Elvis and Boy George.

Not only does he have an uncanny resemblance when impersonating his idol Boy George but his ability to involve and interact with an audience is second to none. The Jasun Watkins Show is perfect for Parties, Stag and Hen Dos and events where the client also becomes a Star of The Show.

He has appeared on numerous UK TV Talent shows which include: Britain's Got Talent (2014), Stars In Their Eyes and SKY1’s Don’t Stop Me Now as Comedy Elvis. This has led to many overseas opportunities. Jasun has had incredibly successful seasons working in Cyprus and Tenerife entertaining thousands of holiday makers.

With variety in mind, he has developed many different and original characters that are performed throughout his show. Jasun auditioned in front of Simon Cowell for “Britain’s Got Talent” as an all singing and dancing comedy Indian called “Little Butch”. He created quite a stir.

“The best night’s entertainment this club has ever seen!” – Chairman of Drayton Manor Cricket Club. 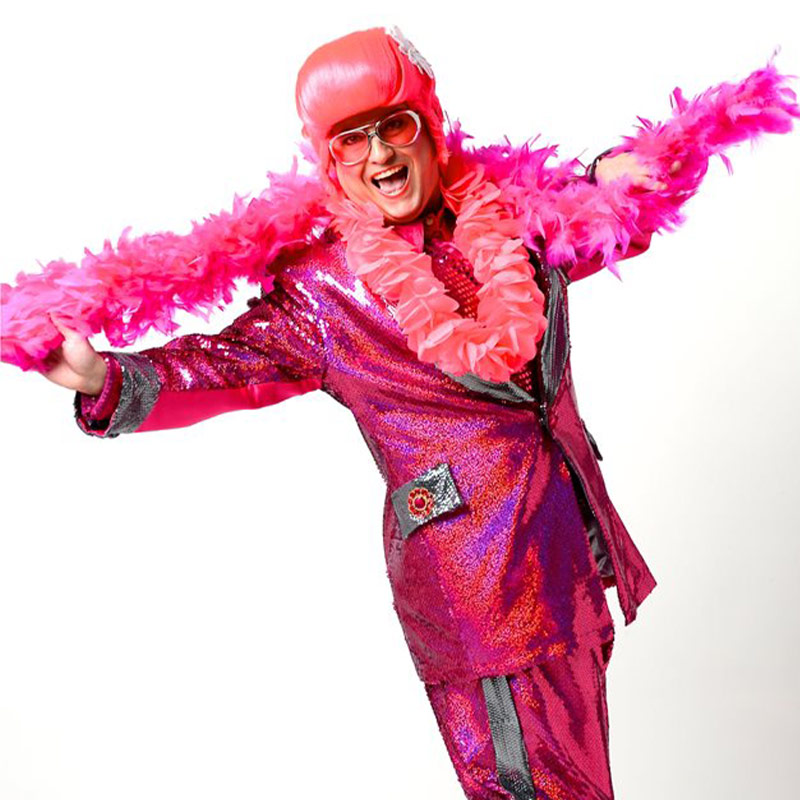 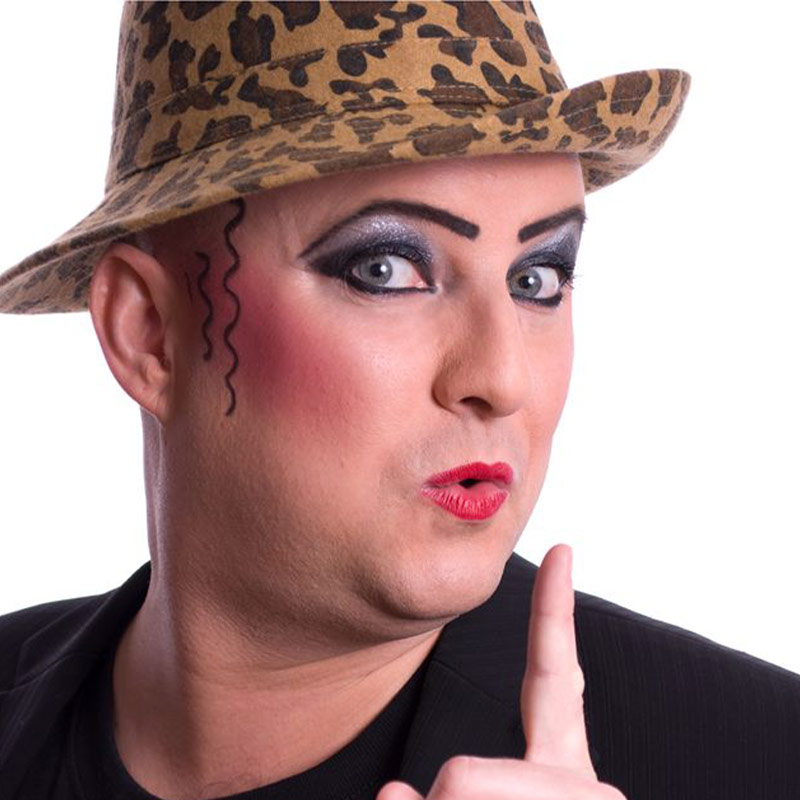 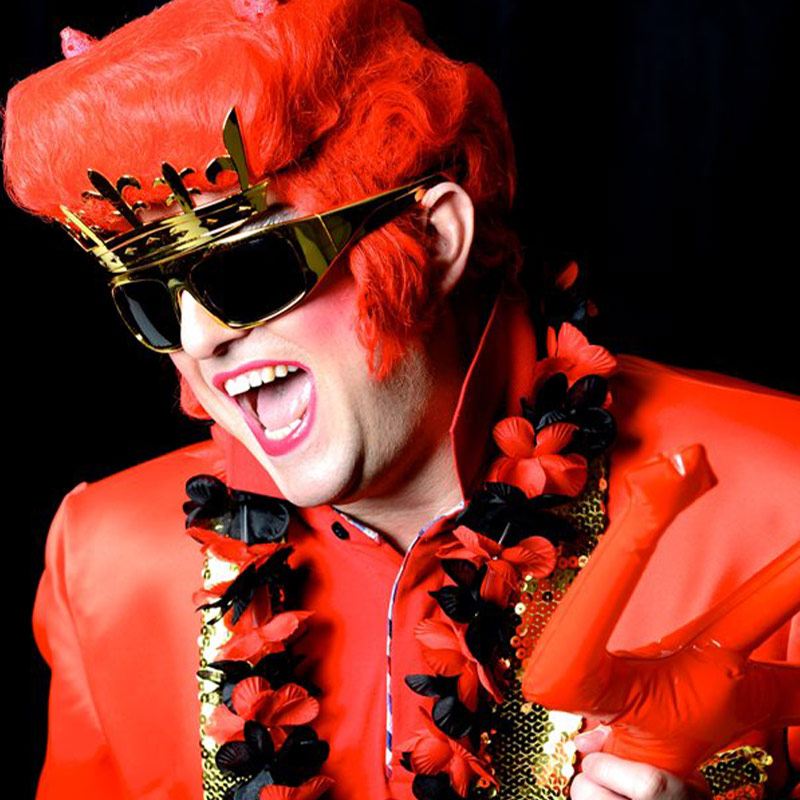