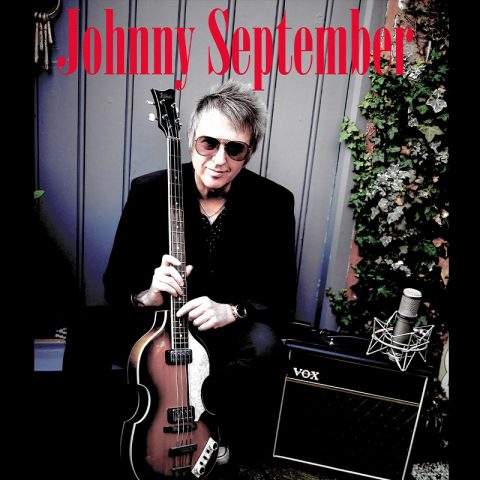 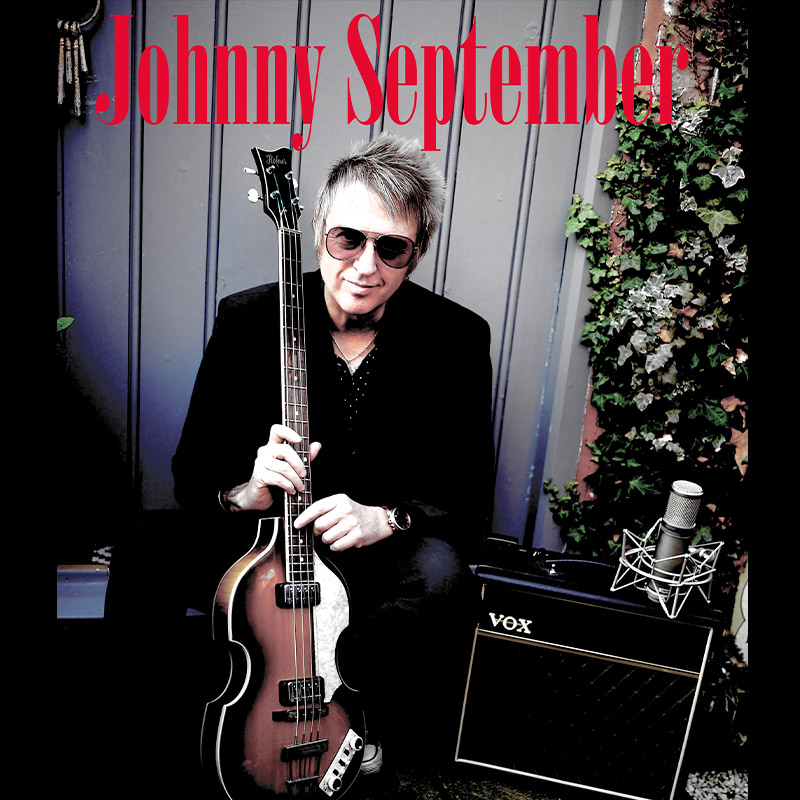 Johnny September performs a diverse range of music from the 60s onward. With over 25 years' experience, he has played in various bands, including the Joylanders in the 90s and as John Lennon in a Beatles tribute act called The Moondog Beatles. Johnny can also be booked as a vocal acoustic act.