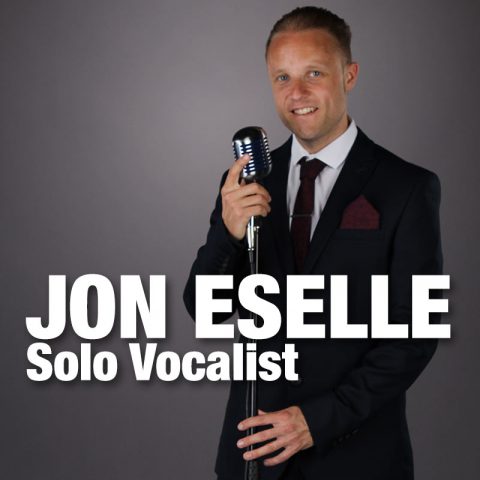 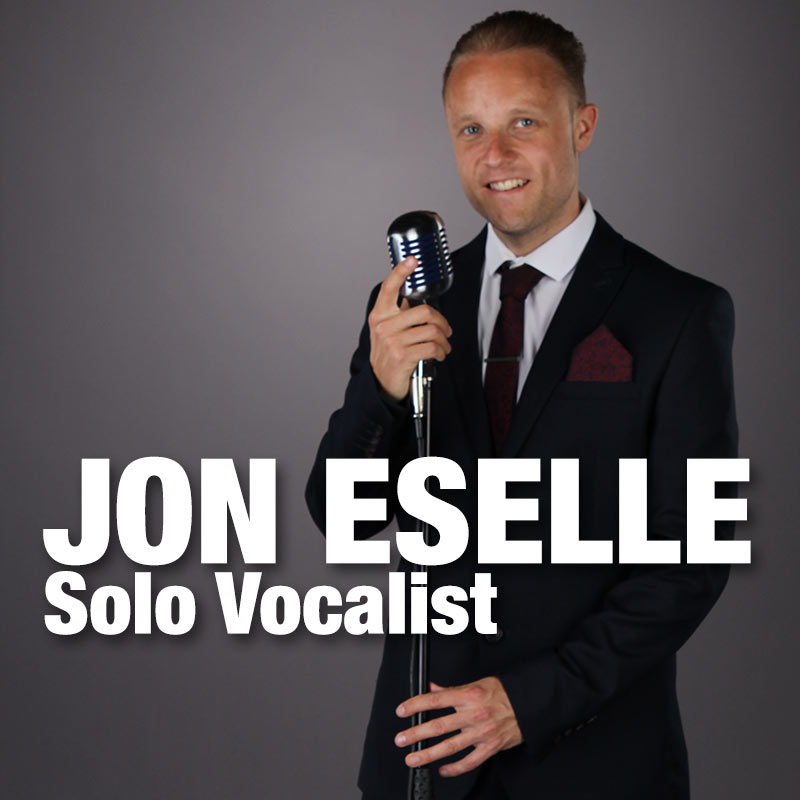 Jon Eselle is a professional full time Vocalist who provides live musical entertainment to suit numerous events across the UK. Jon has over 10 years of experience singing and performing at various venues and celebratory events.

You are just a few clicks away from being sent back in time and spending a glamorous night in the company of Rat Pack Legends. A classic tribute featuring songs from big names such as Frank Sinatra, Dean Martin, Bobby Darin & Sammy Davis Jr to modern giants such as Robbie Williams and Michael Buble. Sit back while Jon takes you on a journey through the legacy of the Rat Pack era, performing all the hits from the great American songbook. Jon's laid back crooner style and voice like velvet vocals will blow you away, and add a real touch of class to any event.

Jon can also perform mixed genre songs from the 50s, 60s, 70s and 80s to current day. He can also DJ and offer both Singing and DJ packages at weddings etc. He performs at all sorts of events and venues such as Weddings, Birthdays, Anniversaries, Hotels and Corporate events.

Jon Eselle was born and raised in the Midlands county of Worcestershire. After graduating University with a BA (Hons) Degree in Drama, Jon spent three years living in London as a professional actor performing in various Theatrical shows. In 2010 Jon moved back to his hometown of Worcester to focus on his singing career.

After much time spent treading the boards in theatre productions, Jon was able to use the skills he had acquired in the theatre and develop his craft as a performer. As a result Jon is a very charismatic performer, who's main aim is to ensure that every audience member or guest at your event has a fantastic time and dances the night away. During a typical performance Jon will always engage and interact with his audience, whether it be serenading them, handing out roses or encouraging them to sing along.