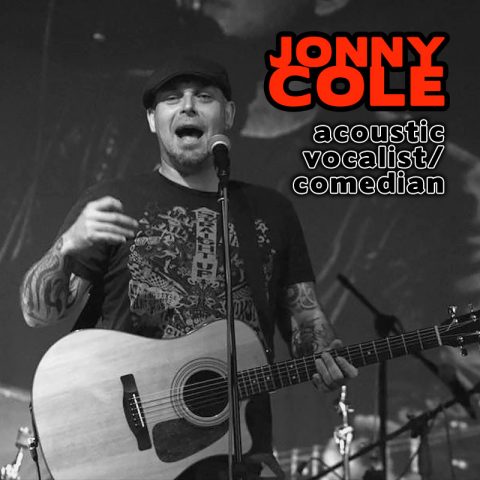 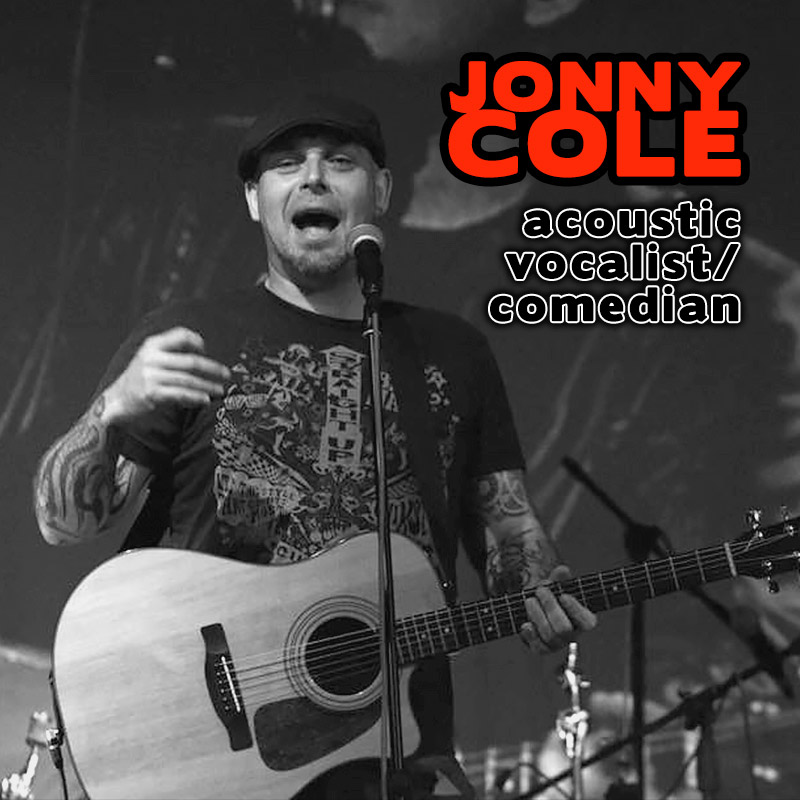 Champion of the Black Country, Jonny Cole has been dubbed one of the most exciting and hilariously funny acts to come out of The Midlands and an unstoppable force in music-comedy. What started with a song about his home town of Wednesbury that went viral, Jonny Cole is now packing out comedy clubs and venues everywhere.

With his individual patter and commentary on life, coupled with his original songs, Jonny Cole has been described as a 'breath of fresh air'. Jonny is a regular guest on various radio stations across The West Midlands and is the host of ‘THE JONNY COLE BREAKFAST SHOW’ on Black Country Radio 102.5fm and often writes his take on the news in the form of a column for The Express and Star.

Since giving up his day job, Jonny Cole has played to various sell-out audiences, shared the stage with many TV comedy regulars such as Ross Noble, Mark Watson and Joe Lycett and taken his act to festivals all over Britain including a sell-out show at the Edinburgh Fringe Festival.

Jonny Cole was the headline act on the UK tour of 'A Black Country Night Out' for 4 years and a regular finalist for the 'Best Midlands Comedian’ award by WHATS ON magazine. He has had a beer named after him by Saddlers Breweries. Jonny Cole's album Still Loffin' is also out now.