Let Me Be Frank – Frank Sinatra tribute by Steven Phillips 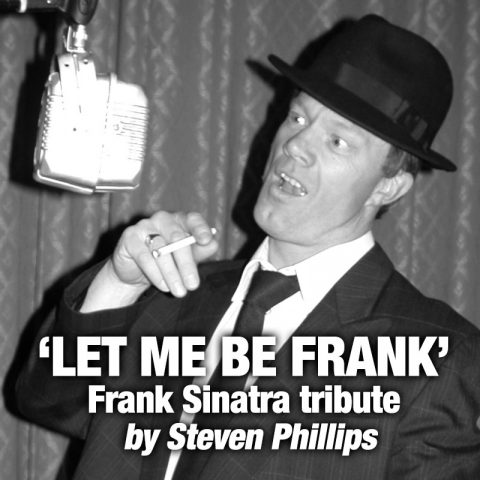 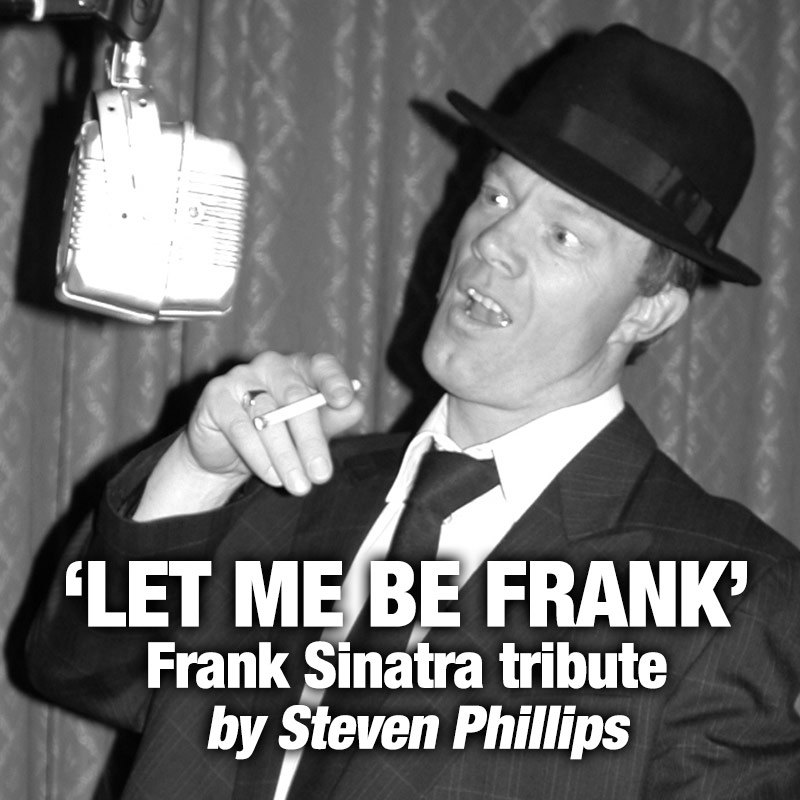 Let Me Be Frank - Frank Sinatra tribute by Steven Phillips

Coming from a musical family it was only a matter of time before Steve began performing. Having a distinct taste for swing music it was inevitable that the performance would include Frank Sinatra. From day one of the "Let me be Frank"show some fifteen years ago, the goal has always been to replicate "The Governor" as authentically as possible.

"The Voice" is all important but a grounding in acting will always add to the illusion. Steve has appeared it show such as :Coronation Street, Emmerdale, Happy Valley, Cilla, Shameless, Peaky Blinders, From the cradle to the grave and many others. With a wealth of experience performing at many corporate events for such clients as Mercedes Benz, The Bellisconi family, the Barclay brothers (Owners of The Ritz) All the top Hotel groups. Footballers Peter Crouch, Dion Dublin, Gareth Barry etc.