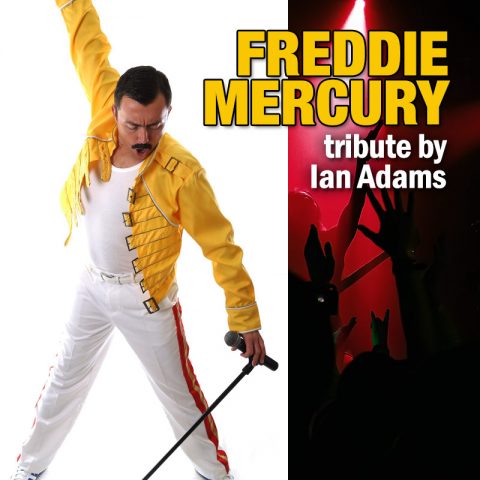 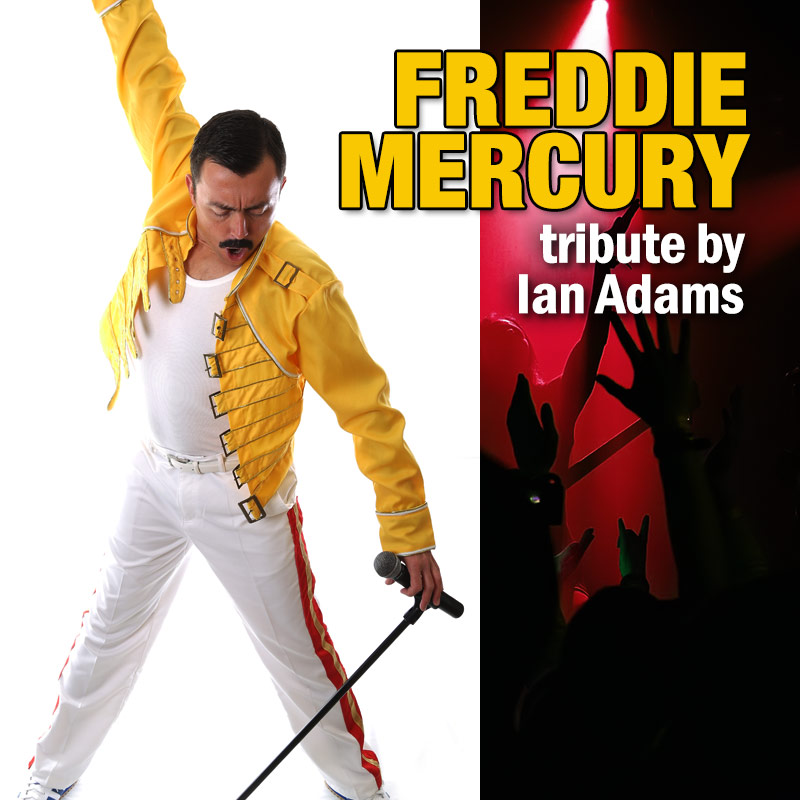 Ian is one of the UK's premier QUEEN and Freddie Mercury tribute artists and performs a full night of their greatest hits. Available as a solo or with a full band. With a state of the art PA sound system, full lighting with effects, plus professional pull-up banners and costume changes.

Ian is also Freddie in the internationally critically acclaimed QEII – The very best of QUEEN – The UK's Premier Queen Tribute Band, who are acknowledged and supported by Queen's official fan club. QEII are headlining several festivals in 2017.

For many months Ian spent studying Freddie's mannerism, stage presence, facial expressions and his whole complete stage persona. Although Ian had the vocal range to sing pretty much most of Queen's classic hits in the original keys, he now had to alter his vocals to add the Freddie phrasing and tone. To be as authentic as possible he added the lovely well-spoken English accent for which Freddie was known for too. Ian's Freddie Mercury tribute is available to hire throughout The Midlands. 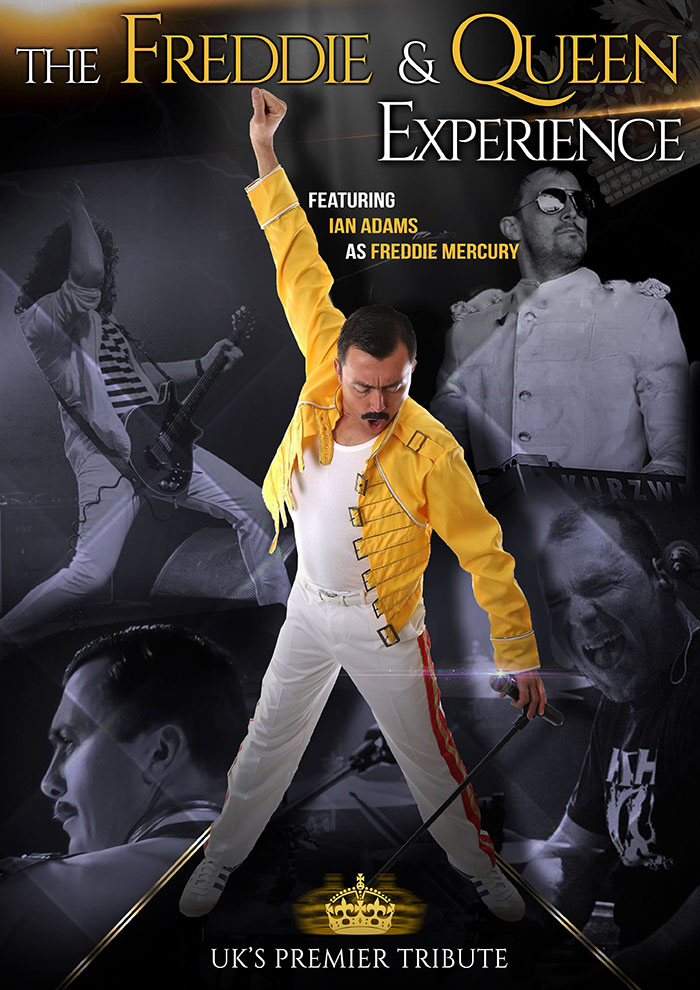