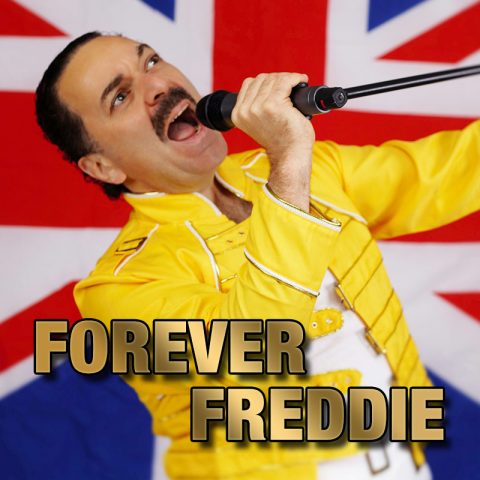 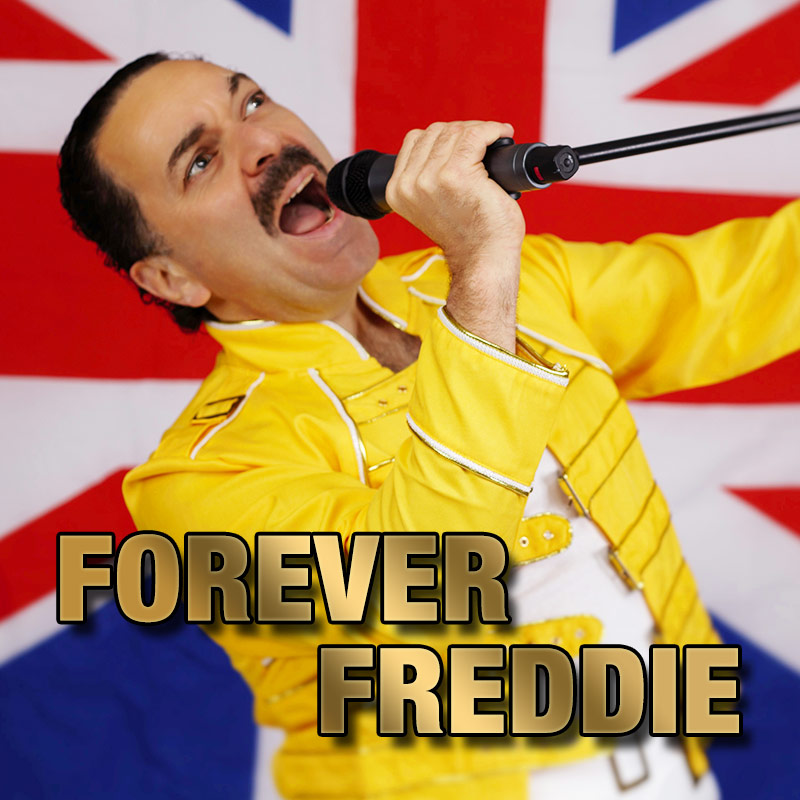 Mario Megaro's "Forever Freddie - Freddie Mercury tribute show". Mario has been a fully professional tribute performer for over twenty years and has played in theatres throughout England, stages across Europe and in every major hotel in London, Brighton, Birmingham and Manchester countless times.

Mario has been known by his peers in the industry as a “Front Man” has finally fulfilled his dream of performing a tribute to the world’s greatest frontman, Freddie Mercury!

Mario's Forever Freddie Mercury was brilliant! He even sang with my son which really made the night. Just thought I would let you know he was great! Simon, Jan 2020.