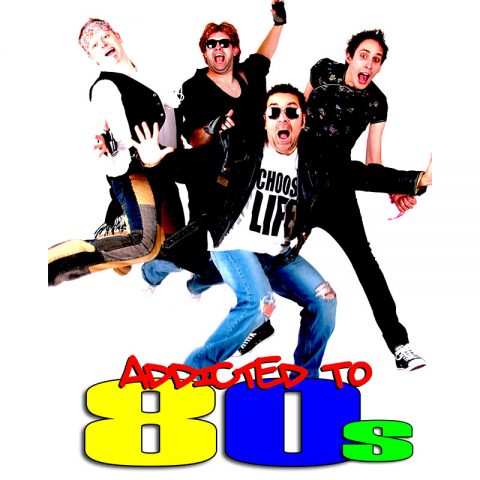 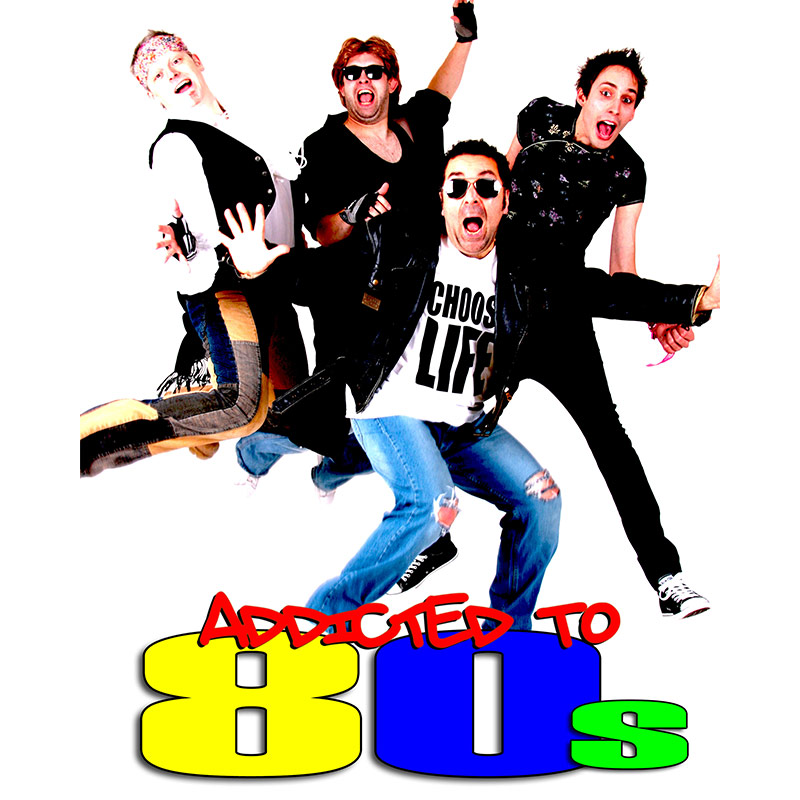 Mario started his first band in 1993 singing popular hits and playing thousands of gigs before finally turning fully professional in 1997 with his first tribute act. The 80s was his childhood music so it was clear he would at some point create an 80s tribute, and in 2012 he did. First, there was the band 'Addicted to 80s', then the solo show 'Mario is Addicted to 80s' which he's performed since 2014. This 80s show has a huge repertoire which can be adjusted to suit your favourite songs.