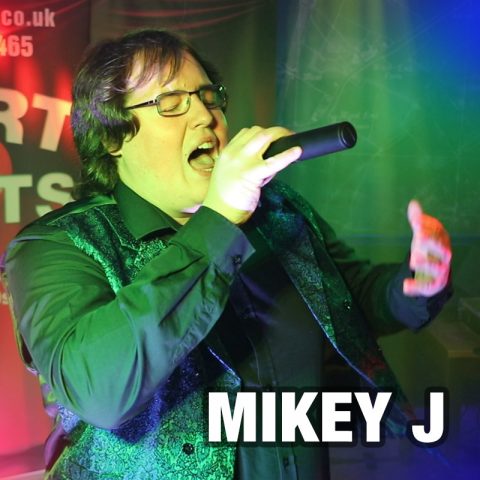 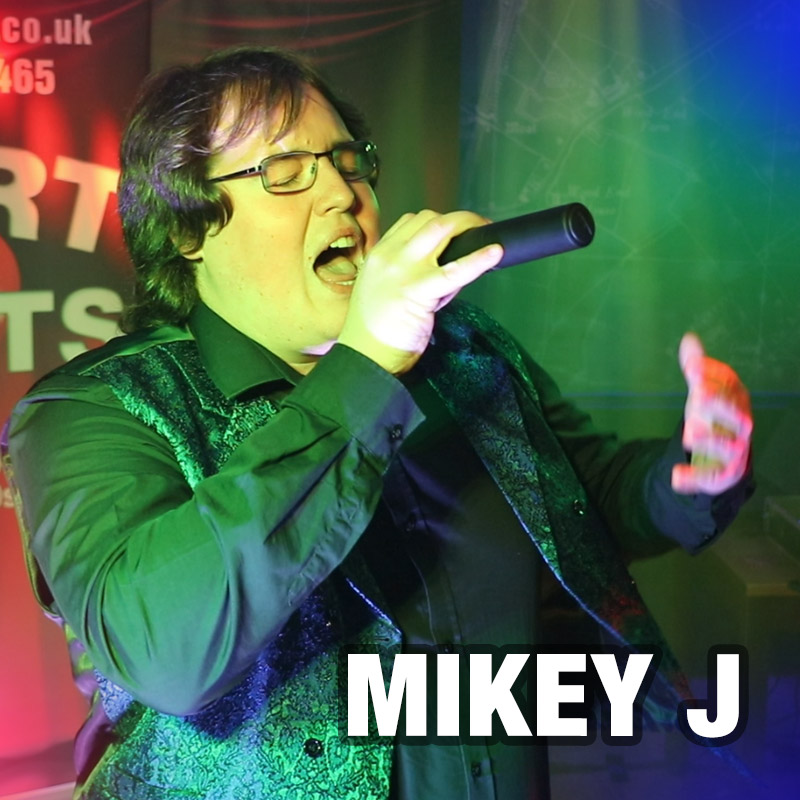 Mikey J has had a life filled with music, due in part to having a sound engineer and DJ as a father. As a music lover, he grew up on the circuit watching every artist he could; desiring to emulate them all.

He started singing from the day he could speak and not long after was enrolled in singing lessons. He plays keyboard and guitar, altho not necessarily in his show, he's also been in a few bands around Nuneaton. Mikey has been on the circuit since 2016 singing all genres. He puts his heart and soul into every show to ensure everyone has an amazing experience.