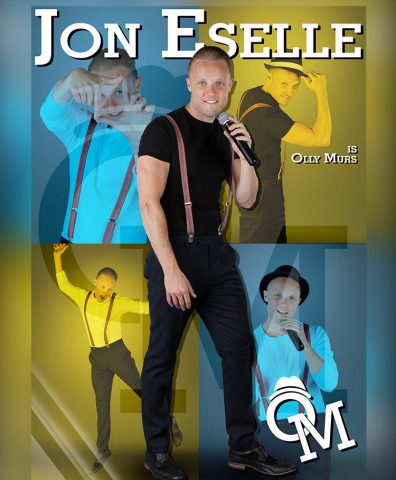 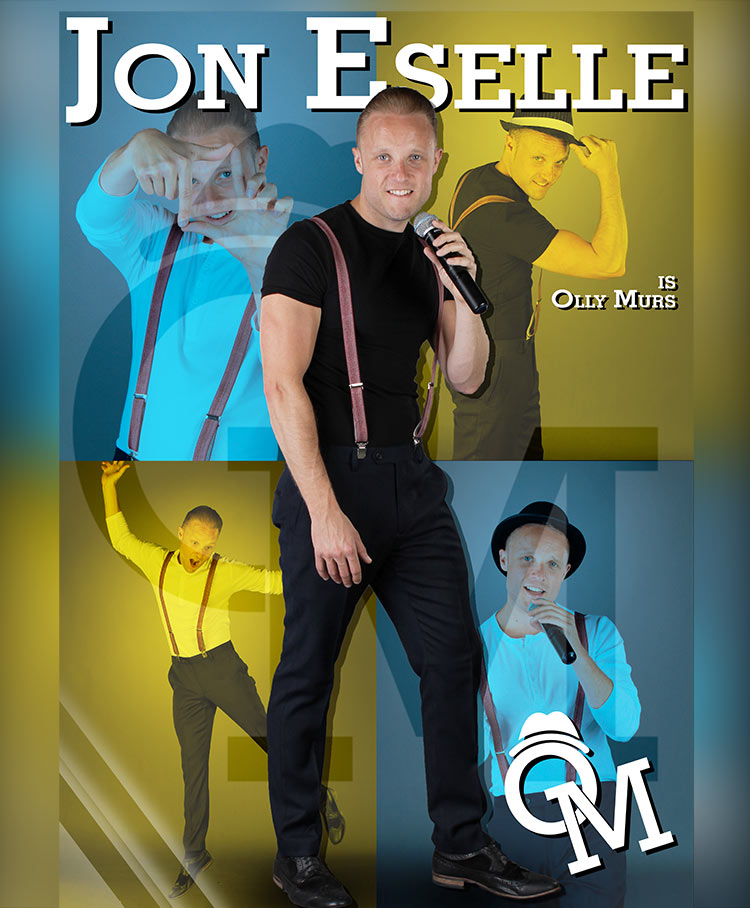 Jon's Olly Murs tribute show provides a fun-filled evening of entertainment with exceptional sound-a-like vocals and that all round 'cheeky chappy' style. Look no further and book the spectacular Jon Eselle for the ultimate Olly Murs experience. Jon embodies all the mannerisms and charisma of Olly Murs himself.

Jon Eselle was born and raised in the Midlands county of Worcestershire. After graduating with a BA (Hons) degree in Drama, Jon spent three years living in London as a professional actor performing in various theatrical shows. In 2010 Jon moved back to his hometown to focus on his singing career and perfecting his Olly Murs tribute show.

After much time spent treading the boards in theatre productions, Jon was able to use the skills he had acquired in the theatre and develop his craft as a performer. As a result Jon is a very charismatic Olly Murs tribute, who's main aim is to ensure that every audience member or guest at your event has a fantastic time and dances the night away. During a typical Olly Murs tribute performance Jon will always engage and interact with his audience, whether it be serenading them, handing out roses or encouraging them to sing along.