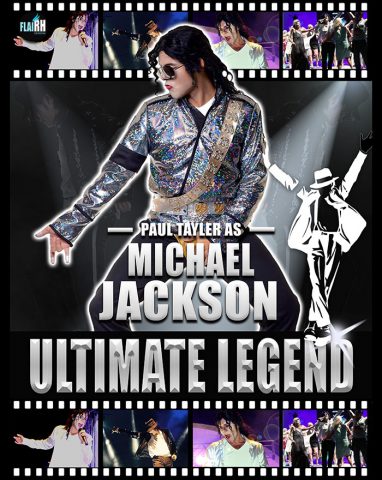 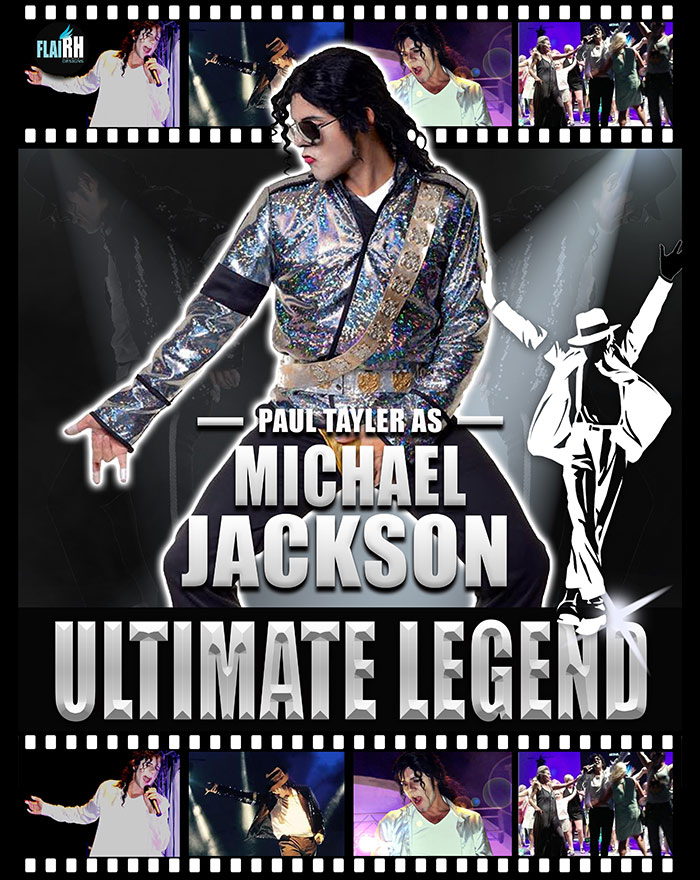 Paul Tayler's tribute to Michael Jackson is a visually striking show, entertaining from beginning to end, reproducing all of the dancing and choreography, the voices and mannerisms, the best songs, the atmosphere with a production that no other solo artist can provide.

Also available with optional dancers - call us to discuss.

Known as the King of Pop, Michael Jackson's career spanned four decades. Jackson pioneered a number of complex dance techniques, such as the moonwalk and the robot. Jackson's distinctive style and music has influenced many recording artists across multiple music genres.

This Michael Jackson Tribute artiste is available to book throughout The Midlands and beyond.