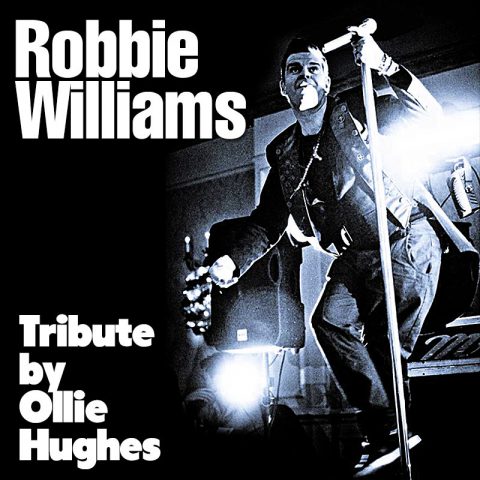 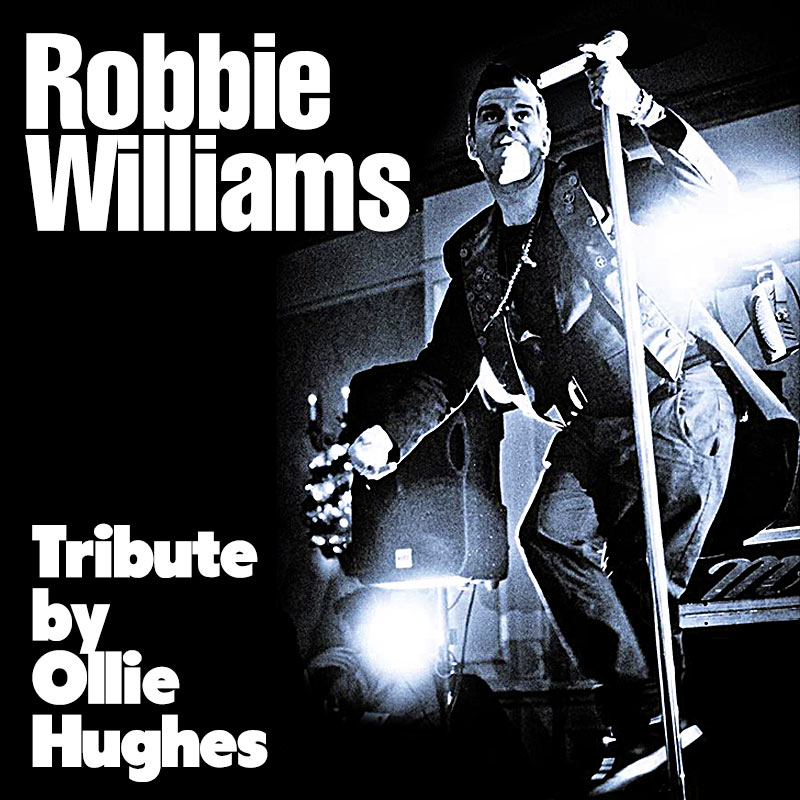 Ollie has been a professional Robbie Williams tribute for almost 2 decades, establishing him as the foremost Robbie Tribute in the UK. With the looks, charisma and flamboyant persona only second to the man himself.

Ollie has performed to audiences of up to 26,000 people. And has been on several TV shows including the BBC’s One and Only, and Channel 5’s Swapheads, where he met Pete Conway (Robbie’s Father), and has since been good friends with.

After perfecting his solo act, Ollie has decided to take his show one step further with a LIVE BAND SHOW.

The show comprises of a 4 piece live band (including Guitar, Bass, Keyboards and Drums), but Brass section and Backing Vocals can be added at the venue’s discretion.