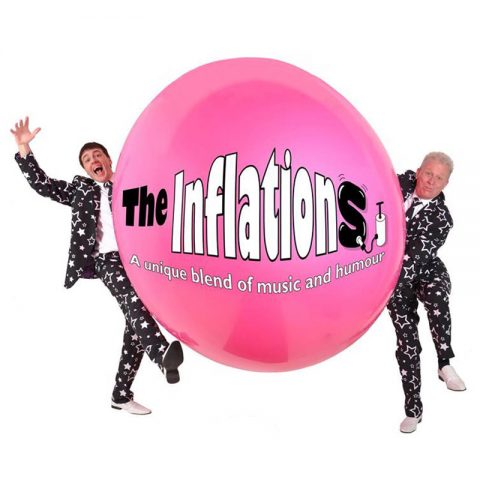 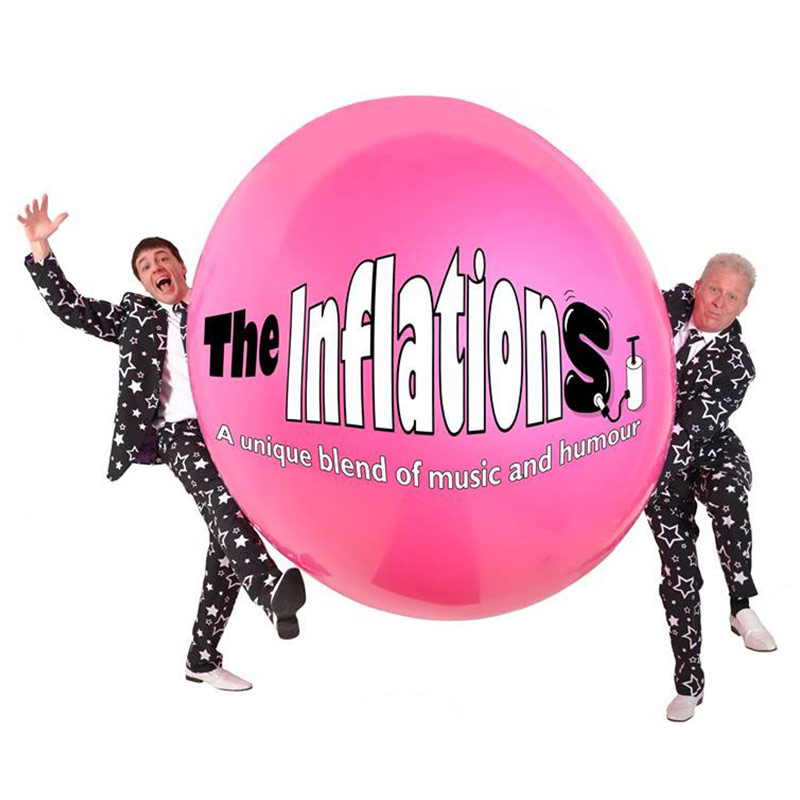 “The Inflations” have been entertaining UK audiences in Hotels, Clubs, Holiday Parks and Theatres with their unique blend of music and humour for over 10 years. They squeeze so much variety into their fast-paced show and you'lll be enthralled by humorous tributes ranging from Queen to Meat Loaf, from Elvis to Frankie Valli & the Four Seasons - all featuring a wide range of inflatable props.

You will marvel at the jaw-dropping, death-defying “Balloon of Doom” routine! Their infectious enthusiasm, tasteful humour and creativity set them aside from so many other acts. They are certainly an act with a difference!

In addition to performing their cabaret show for private functions and touring the clubland circuit, Andy Gray and Mally Watson have worked extensively for Park Resorts in recent years. They have previously worked summer seasons for Butlins and Haven Holidays and entertained the RAF at bases in Europe and the UK. They have won several awards over the last few years including The Blackpool Command Show, The Midlands Clubland Comedy Award and The Nottinghamshire “Entertainer” Best Comedy Award on no less than four occasions.

What can I say about The Inflations apart from fantastic, all the members loved it. Two of the nicest people you could meet and the their work ethic is non-stop, 2 hrs of first-class entertainment. Would highly recommend this show all day long. Thank you for introducing this remarkable duo to us. Jimmy, Marston Green Club, Nov 2018. 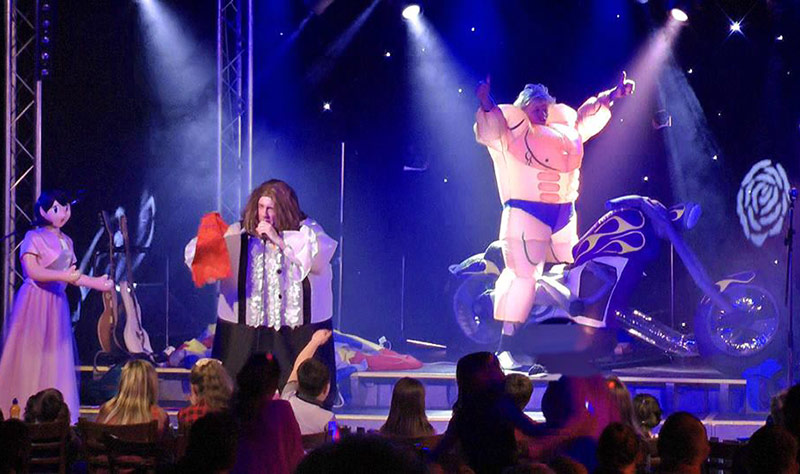 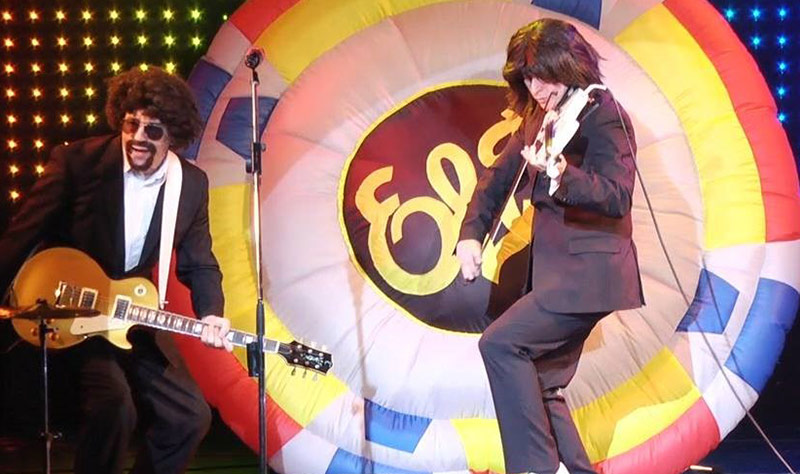 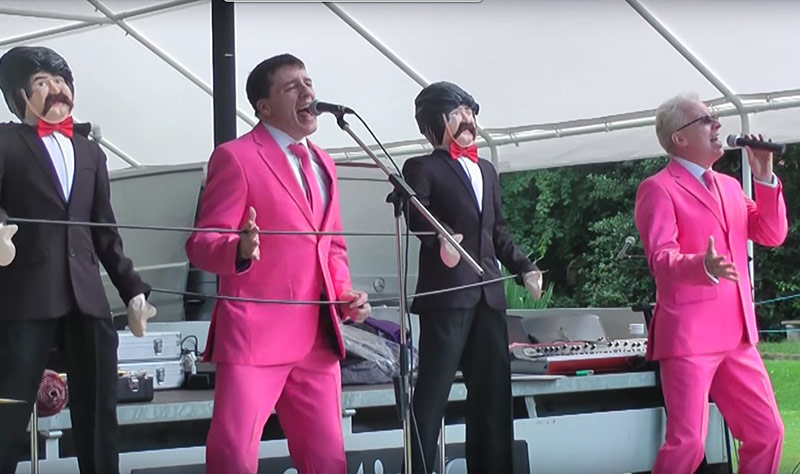