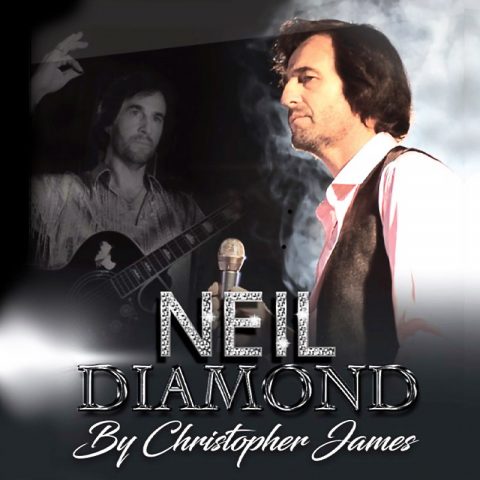 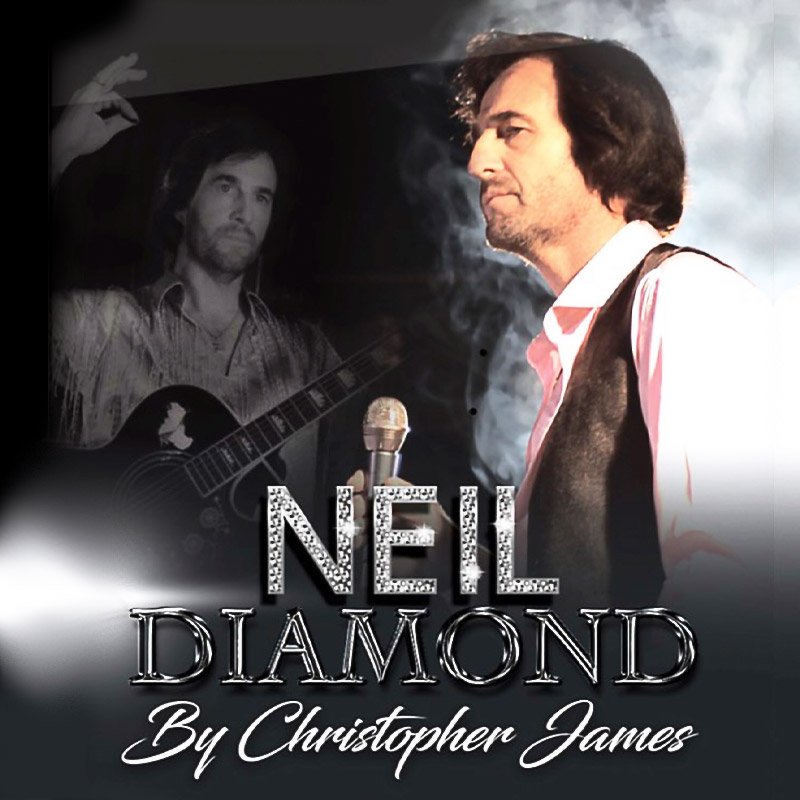 Christopher James has been entertaining for over 30 years, both across the UK and abroad. As a child he learned guitar and keyboard and now not only performs as a Neil Diamond tribute, but also as a song writer. His experience working in hotels, and holiday parks makes him the ideal tribute to guarantee a fun-packed evening for your special event.

With over 200 Neil Diamond songs in his repertoire, Christopher not only offers a night of Neil Diamond classic hits, but can also perform the lesser known, unusual and most under-estimated songs from Neil’s 60 year career. Combine this with his extensive knowledge about the man himself and Neil’s journey through the last 6 decades, Christopher's shows are accompanied by Neil Diamond's iconic SQ180 and SJ200 guitars, along with replica costumes and a painstaking attention to every detail.

For fans of Country Music, Christopher is also available to book as a Kenny Rogers tribute with or without supporting Dolly Parton.

Christopher can also perform his Neil Diamond tribute show with relevant videos playing on a large backdrop screen or TV to enable his audience to relate to all of the movies that Neil and his songs have appeared in. If this is still not enough, then the most important part of the show is the audience interaction, making every single person feel special and part of the show. Christopher can tailor his show to customer requirements, and put this together with high-quality sound system and lights, Christopher James performing his Diamond Delight Nights will leave you wanting more.