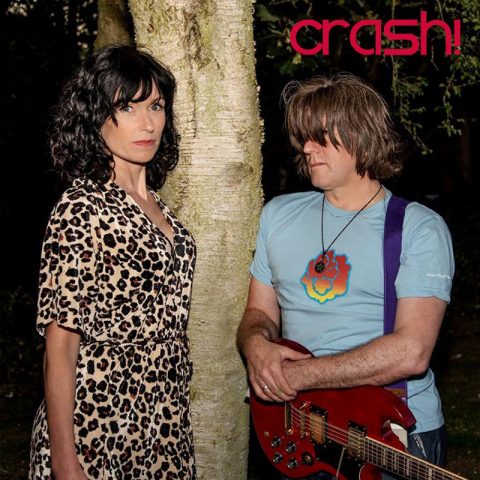 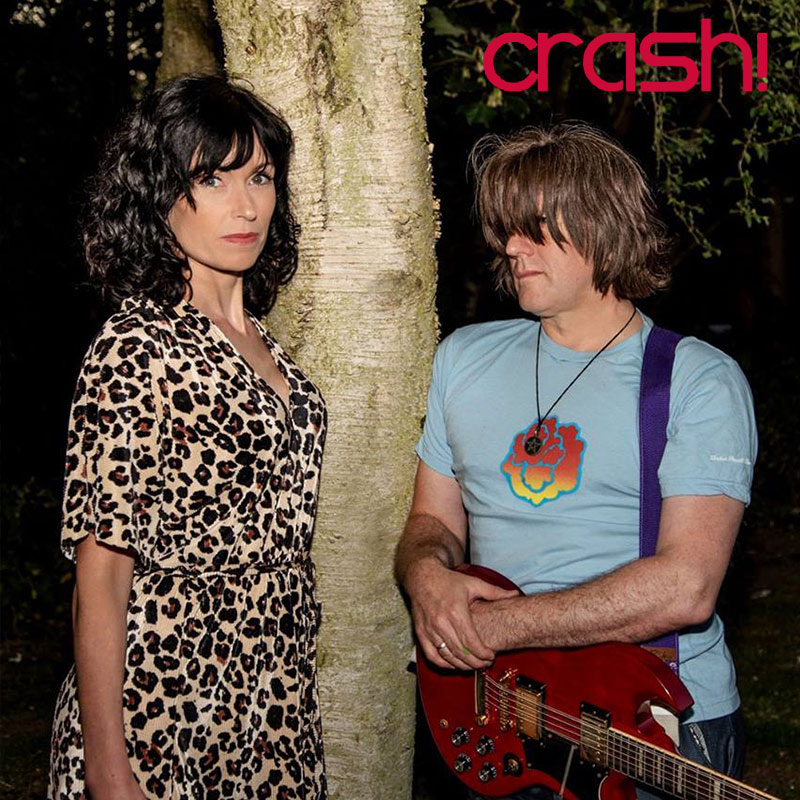 CRASH! is an exciting guitar vocal duo exploded on to the scene to great acclaim with singer Soo Hall and guitarist Mark Mortimer winning plaudits and praise in The Midlands and further afield.

Crash! are a clash of style and verve, delivering unforgettable musical performances catering for all ages and tastes with a wide range of songs in an ever-expanding repertoire, numbering several hundred injecting warmth and fun into their live experience.

As well as their usual across-the-board cornucopia of musical nuggets, they also offer three bespoke themed shows for those with indie rock/pop tastes, for soulies with a dance floor detonating blend of northern soul and more standard Motown and soul hits together with ska and reggae, and they can also comfortably cover a whole evening of 1980s dance music.

Having played corporate and wedding events through to pubs, social clubs, hotels and festivals, Crash! work hard at tailoring each performance to the people in the audience.

Soo and Mark first met when they were members of the much-respected and loved band DC Fontana, considered one of the most important groups on the mod scene. CRASH! can also expand up into a four-piece or larger sized band known as the Escape Pod.

They also write their own songs and perform in their original band, The Know Escape. Recording their debut album in London and the U.S.A in 2018. 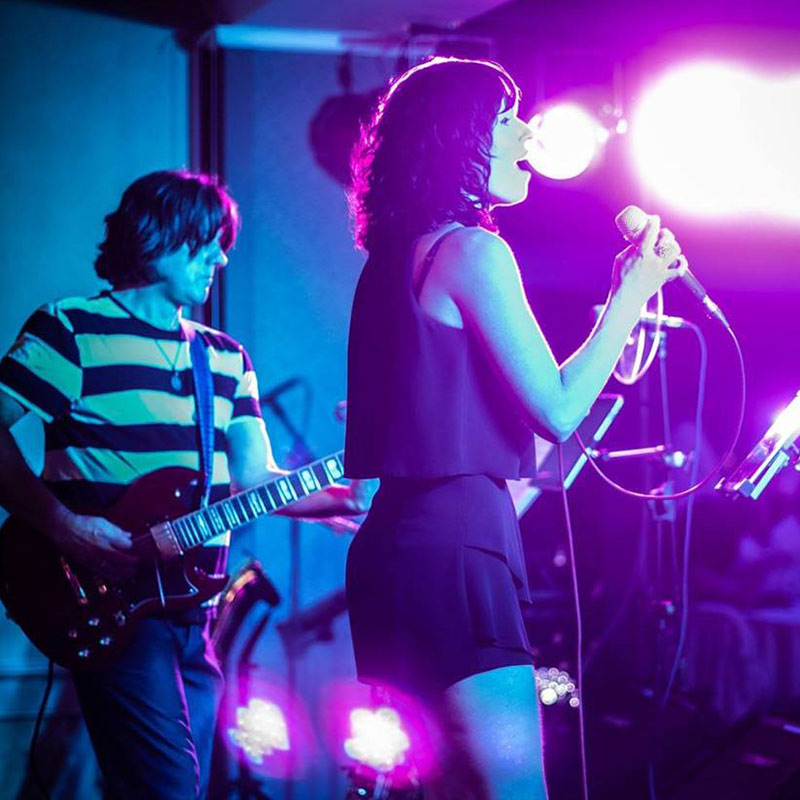