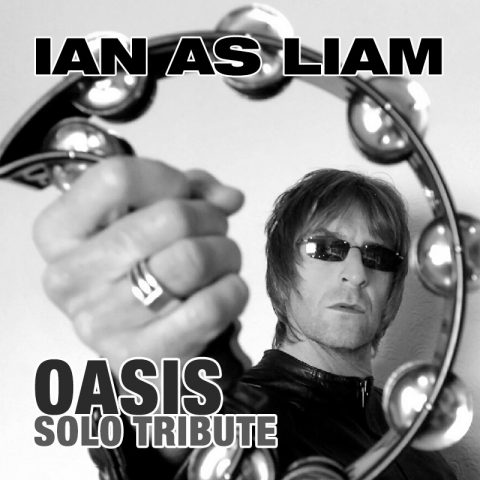 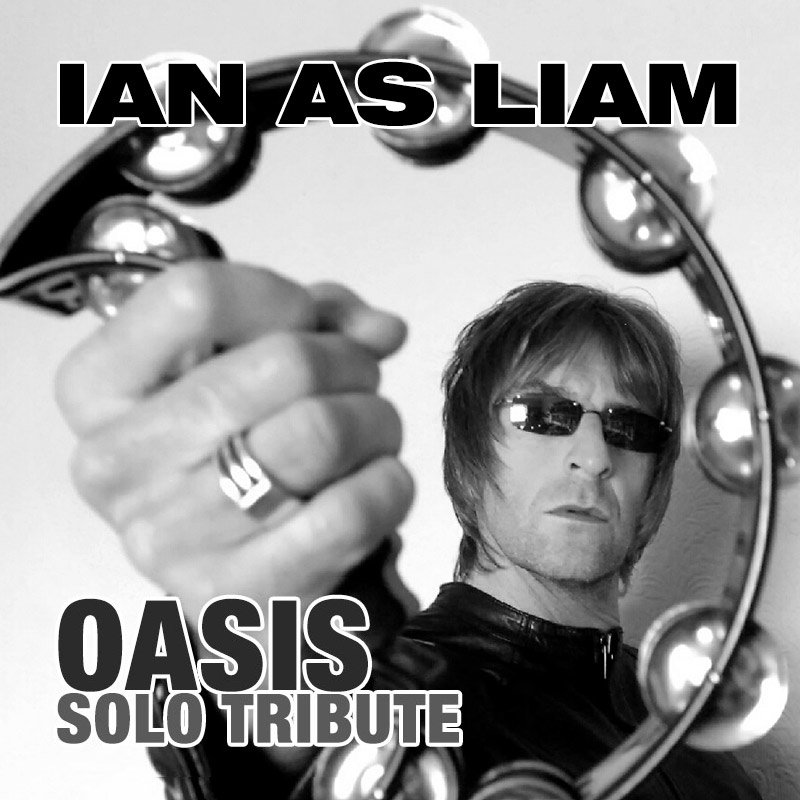 Well, OASIS are no more. The backstage bust-ups and public slanging matches on Twitter proved too much for this great British band.

Ian is a Liam Gallagher tribute and frontman of no1 tribute Oasis tribute DEFINITELY MIGHTBE. Definitely Mightbe don't share the same sibling rivalry as the real thing, but they do have a lot in common when it comes to reproducing the rousing anthems, stage presence and atmosphere that the originals created.

As one pleased punter said after Definitely Mightbe played a gig 200 miles away, “I’m going to see the real Oasis in Manchester later this year and if they are half as good as you guys, I’m in for a bloody good night!”.