The Take That Duo 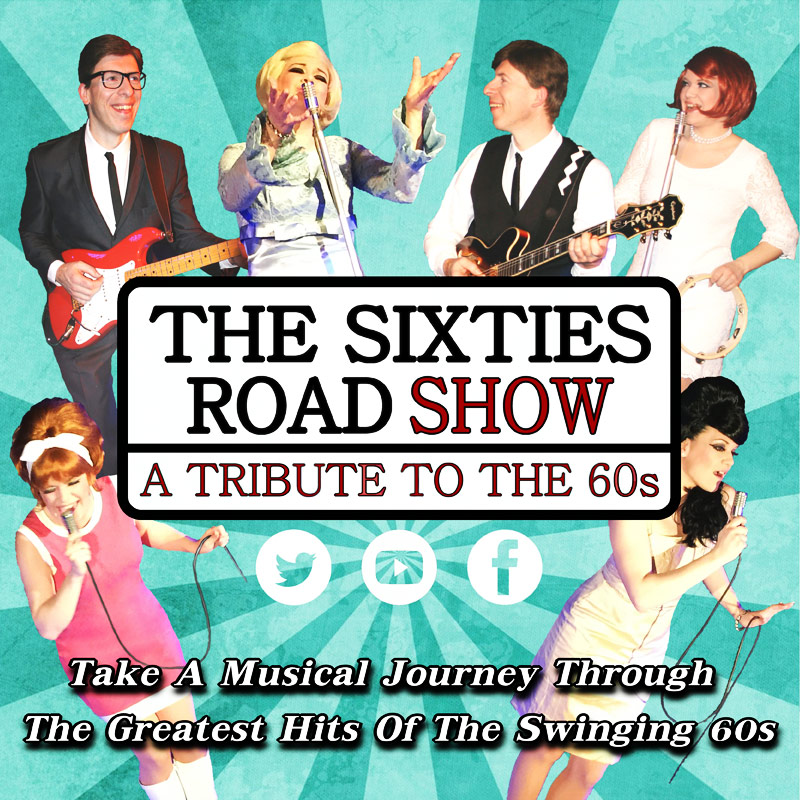 Join The Sixties Roadshow and let them take you back in time, as they pay tribute to some of the most iconic artistes of the 1960's, including Hank Marvin, Dusty Springfield, The Kinks, Lulu, The Rolling Stones, Cilla Black, The Beatles and many many more! With vintage 1960's costumes and all the top hits of the decade, you will not want to miss this fun-packed, non-stop, swinging 60's duo tribute show!

Or for larger venues The Sixties Roadshow is also available with a full band! The choice is yours, the show can be tailored to suit each venue.

ADAM KNIGHT - Guitarist / Vocalist - Adam's been a professional guitarist, bassist & vocalist for over 10 years. His journey in country music started in the family show band "Gold Dust". He also worked with Lenny Clark & Preacher touring the UK. Since then Adam's played many styles of music and had the pleasure of performing for P&O, Brittany Ferries, Stenna Line, Ramada Hotels, Laughton Hotels, Haven, Bunn Leisure, Butlins and British Airways. Adam's also starred as 'Hank Marvin' with a top "Cliff Richard" tribute.