Rhythm Of The 90s with Megan 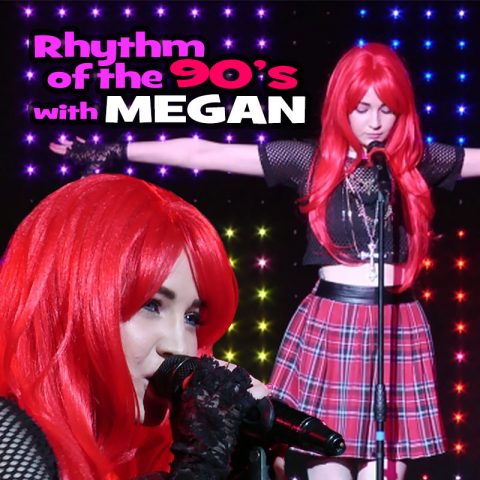 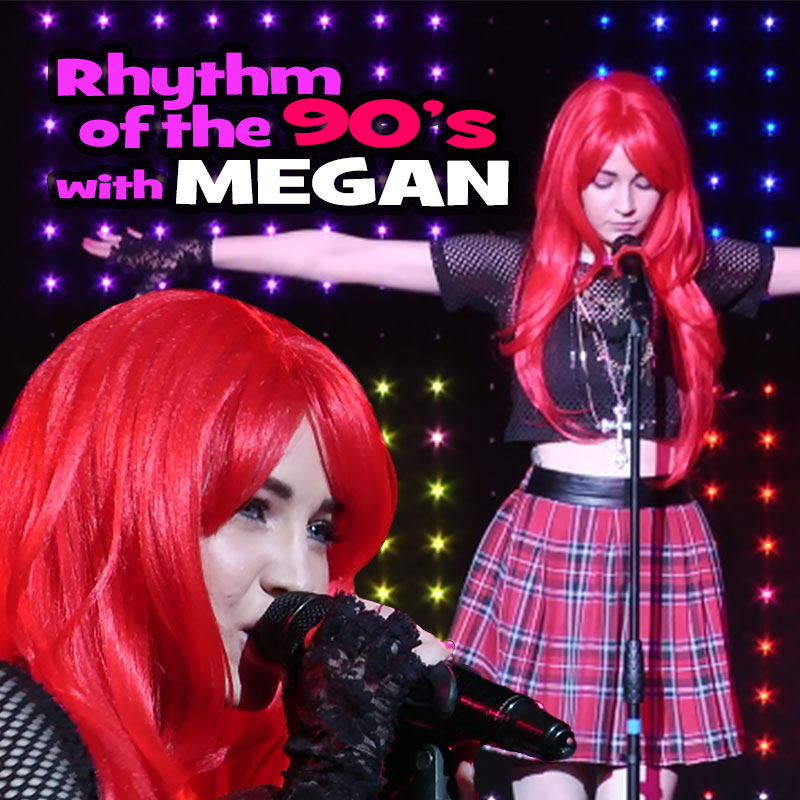 Rhythm Of The 90s with Megan

Rhythm of the 90s is a fun packed show full of nostalgia to help you ‘Step back in time’! Megan's 90s show begins with ultimate girl power tunes to sing along to including hits from Britney, Christina and Mariah from across the pond, to our home-grown girl power icons including All Saints, Bewitched and of course the Spice Girls.

In the 90s the cheesier the better, so of course this show includes pop royalty songs by S Club 7, Steps and even Billie Piper. From there, the show turns the time back even more to the early 90s where nightclub dance classics will have everyone in the audience singing along and will reveal all the old skool ravers in the room! Floor fillers such as ‘Show Me Love’, ‘I’m A Dreamer’, ‘U Sure Do’ and ‘Let Me Be Your Fantasy’ feature in this show to get the room pumping!

Along with these party anthems, the show can also feature the more laid back, darker side to the 90s featuring songs such as ‘Don't Speak’ for the rock fans and plenty of one hit wonders such as ‘Torn’ and ‘Lovefool’ for the indie lovers. This show is of course about girl power, but we can't leave out the boys so it also features songs by Take That, Boyzone, etc.

Available as 2 x 60 minute set shows plus encore and 90s background music; along with a full light show to really get the feel of a club atmosphere! Would suit venues who want the more party atmosphere such as pubs, hotels, themed events and festivals.

Megan has another solo vocalist page, where she can create set lists from many decades.